Stephen Strasburg, the 2019 World Series MVP for the Washington Nationals, reportedly decided to opt out of his current deal with the team Saturday to become a free agent.

Strasburg was set to earn $100 million with the Nationals over the next four seasons thanks to a back-loaded seven-year, $175 million deal he signed in the middle of the 2016 season. However, that contract gave him an option to opt-out after the 2019 or 2020 seasons. Strasburg’s value will probably never be higher than it is right now and capitalizing on that appears to be vital for the 31-year-old. 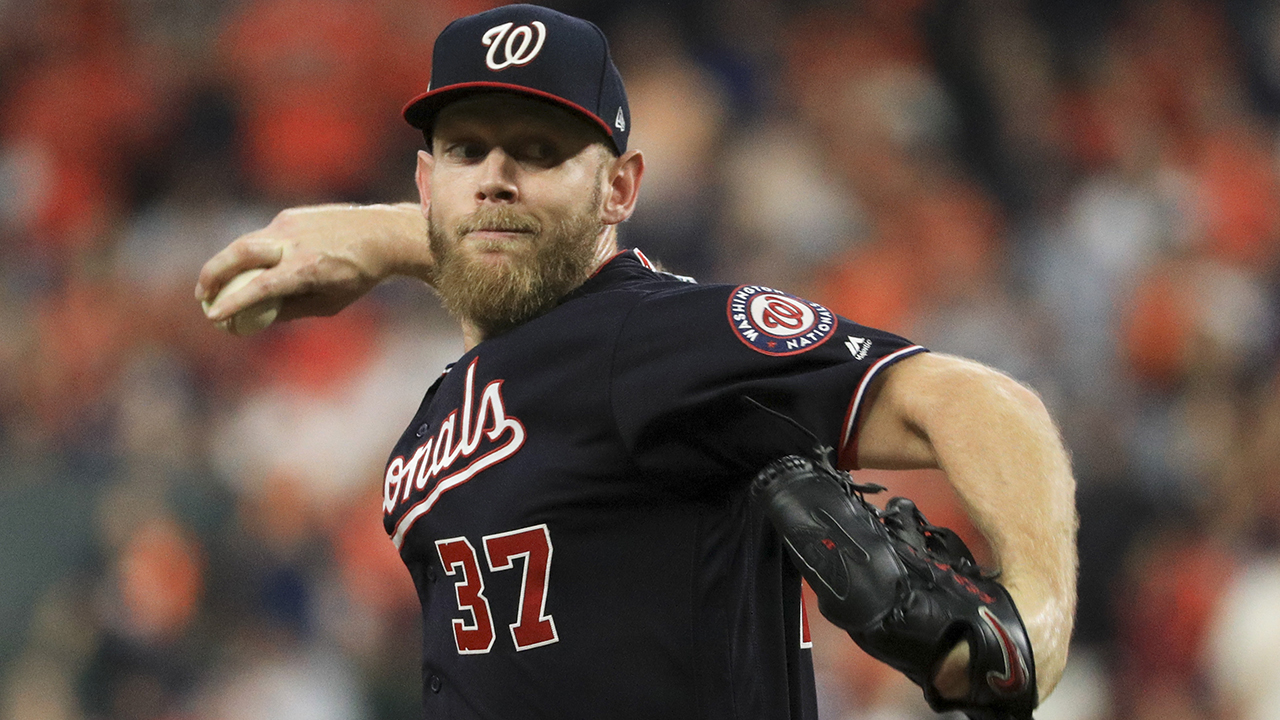 The Nationals have yet to confirm Strasburg’s decision. According to MLB.com, Strasburg made the decision before Saturday’s noon deadline but the Nationals and Strasburg’s camp kept it quiet as both parties celebrated the team’s first World Series championship.

It’s unclear what type of market would surface for Strasburg. MLB Network reported that Washington wants to give Strasburg a raise but the years would become the issue. Strasburg’s teammate Max Scherzer received a seven-year, $210 million deal in 2015. He was going into his age-30 season at the time. Strasburg could receive a similar deal.

Strasburg won the World Series MVP, posting a 2.51 ERA and 14 strikeouts in both of his wins against the Houston Astros. During the 2019 season, Strasburg had a 3.32 ERA with 251 strikeouts and pitched a league-leading 209 innings.

The San Diego Padres are at least one team rumored to be interested in signing Strasburg. The pitcher’s family is from San Diego and could use that as an advantage for him to go to Southern California, according to the San Diego Union-Tribune.