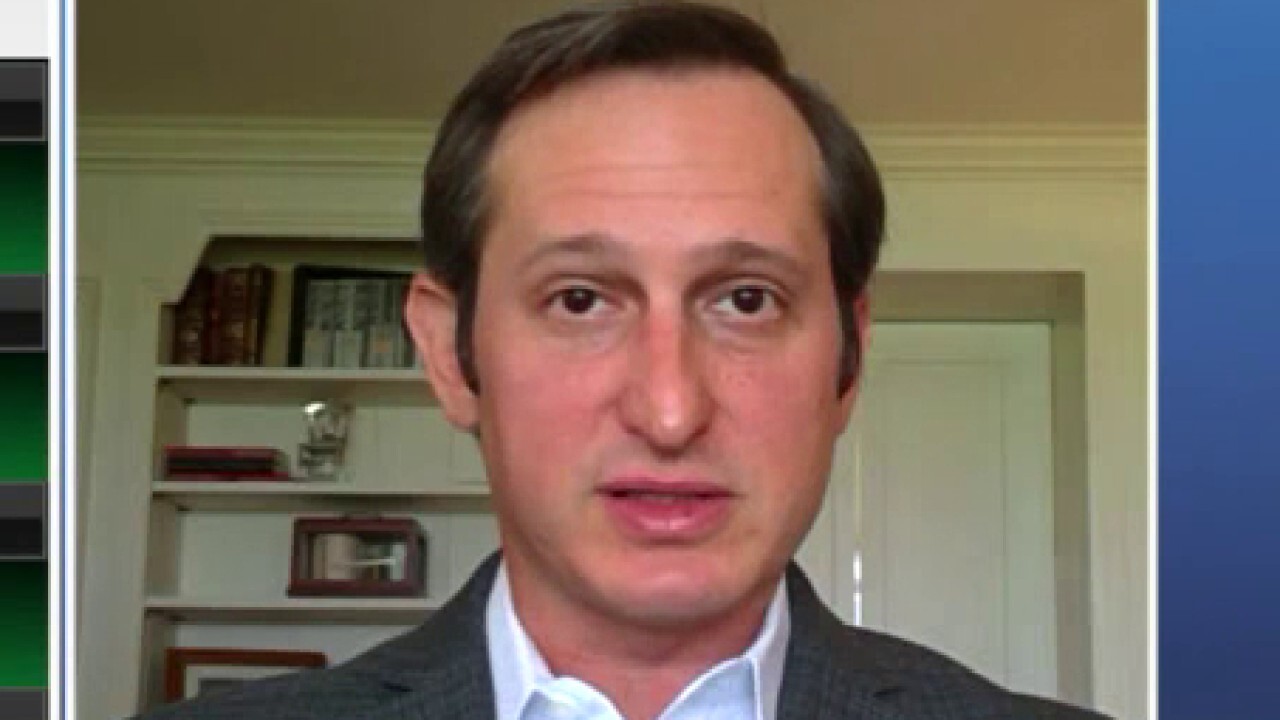 Jason Robins, CEO and board chairman of DraftKings, tells 'Varney & Co.' he wants to expand his company 'well beyond online gaming.'

The NFL's regular season isn't the only thing that is about to kick off in Arizona.

Sports betting operations are beginning in the state on Thursday, just in time to take advantage of the action.

Live wagers will be taken on college and professional sports online and at two retail locations in Phoenix.

The FanDuel Sportsbook at the downtown Phoenix arena where the Phoenix Suns play will be taking bets.

Caesars Entertainment will be ready to take in-person bets at temporary betting windows at the Arizona Diamondbacks’ Chase Field.

DRAFTKINGS HAS ‘AMBITIONS’ TO BE LIKE AMAZON, CEO SAYS

FanDuel expects hundreds of bettors to be on hand for the start of live sports wagering.

The Arizona Legislature enacted a new law that was signed by Republican Gov, Doug Ducey this spring.

Prior to that, gambling other than old-school contests like Bingo run for charities was banned outside of casinos run by Native American tribes.

Arizona now will join more than half the states in allowing betting on sports, just three years after it was allowed by the U.S. Supreme Court.

The state hopes to pull in tens of millions of dollars in annual revenue from  legalized gambling.

The governor's office negotiated new agreements with the tribes to allow betting on live and fantasy sports. In exchange, they were allowed to expand their table game and slot machine offerings and run their own sports books at their casinos.

It is the professional teams that will be the first to open actual retail location sports books, according to the Department of Gaming.

The Diamondbacks plan to open their own sportsbook outside Chase Field early next year in partnership with Caesars.