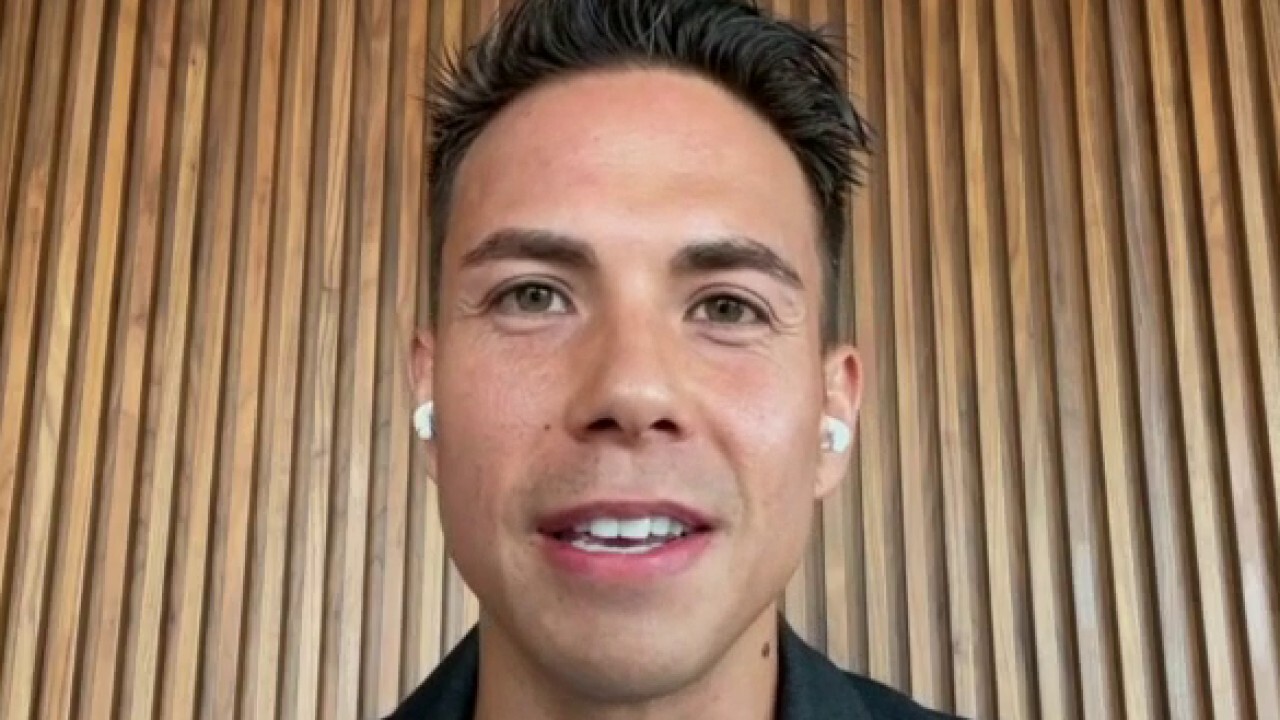 Olympic gold medalist Apolo Ohno argues Team USA should compete in the Tokyo and Beijing Olympics and put politics aside for the 'purity of sport.'

Ohno argued that regardless of boycott efforts and political tension, Team USA should still compete in the games and focus on the "purity of sport."

"I believe that America as a team should go and represent the absolute best that we can," Ohno said. "We try to win in every single circumstance and situation."

"My passion for sport to go beyond the borders and the politicized beliefs is something that I hold dearly to my heart," Ohno added, "and I just want to see the purity of sport again. We want to see and celebrate and cheer for our country men and women who go and compete, regardless of where the Olympic Games are being held."

The boycott aims to move the Winter Olympics to another host city, and comes at the heels of the Biden administration’s announcement of an international investigation into the origins of coronavirus, calling on China to provide additional data and information.

SHOULD TOKYO OLYMPICS BE CANCELED DUE TO CORONAVIRUS?

Ohno is the most decorated American at the Winter Olympics and won gold medals in 2002 and 2006.

Ohno said he owns crypto and likes to keep his portfolio "diversified" in terms of venture investment and entrepreneurship.

"I believe in a thesis moving forward that this is going to be something that is going to continuously grow," he said.

But the professional athlete recognizes that cryptocurrency is relatively new to the public, and there’s still lots to learn about it.

"I think this is something that we're still understanding as this unfolds," Ohno said. "It's still really challenging for a lot of people to understand these different protocol layers and the technology behind it… And I think that we are really just at the beginning stages of what this is going to look like over the next decade."