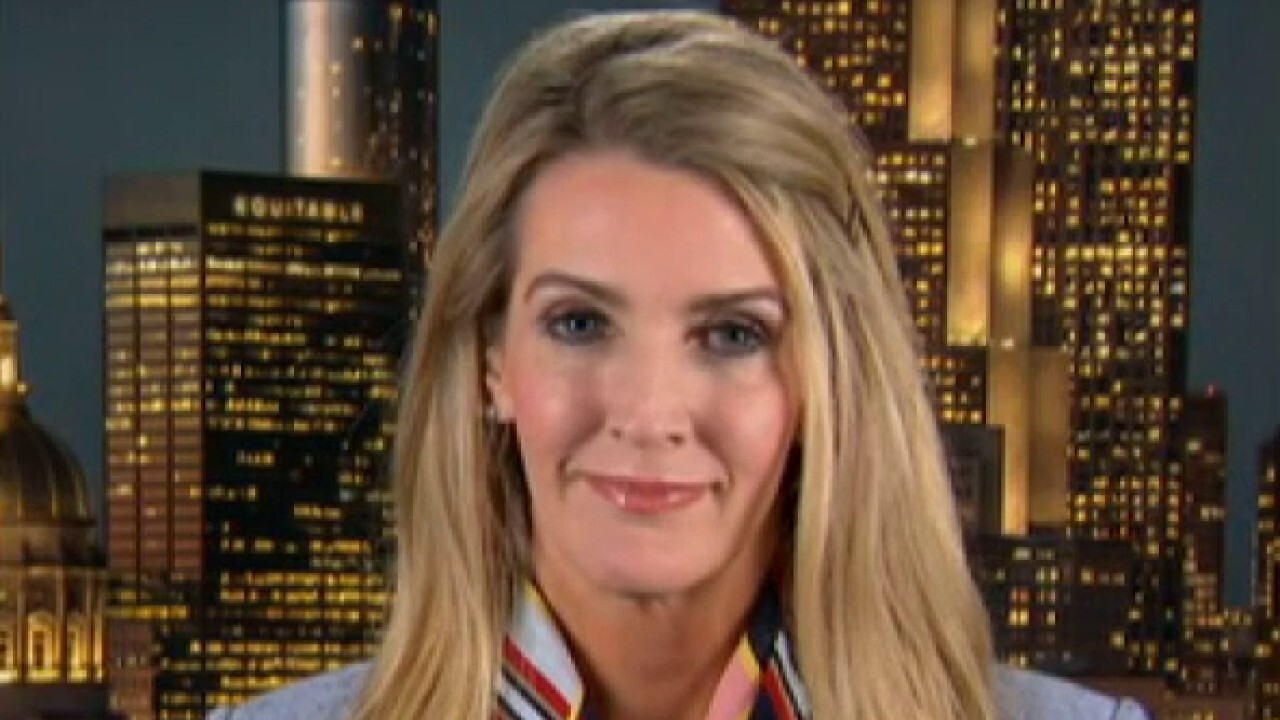 Sen. Kelly Loeffler, R-Ga., said Wednesday that she is standing by her criticism of the Black Lives movement even as calls have increased for her to step down as the co-owner of the Atlanta Dream WNBA franchise.

Loeffler, who said she has no intention of stepping down, said there is no room in the U.S. for racism, but she said Black Lives Matter wants to “abolish the police completely in five years and we can see what is happening across the country with this threat of defunding the police. This BLM organization is leading the charge.”

She said sports have a way of uniting, but "the WNBA has embraced the Black Lives Matter political organization, this is a very divisive organization based on Marxist principals. This week they threatened to burn the system down, literally and figuratively if they don't get what they want," she said in an interview with FOX News. "This is an organization that looks to destroy American principals and I had to draw the line."

The players union has called for her removal.

The league responded to Loeffler in a statement.

"We have this cancel couture that is threatening America," said Loeffler. "The foundation of it is that Americans are afraid to speak out because of the cancel couture and I'm not going to be silenced by it."