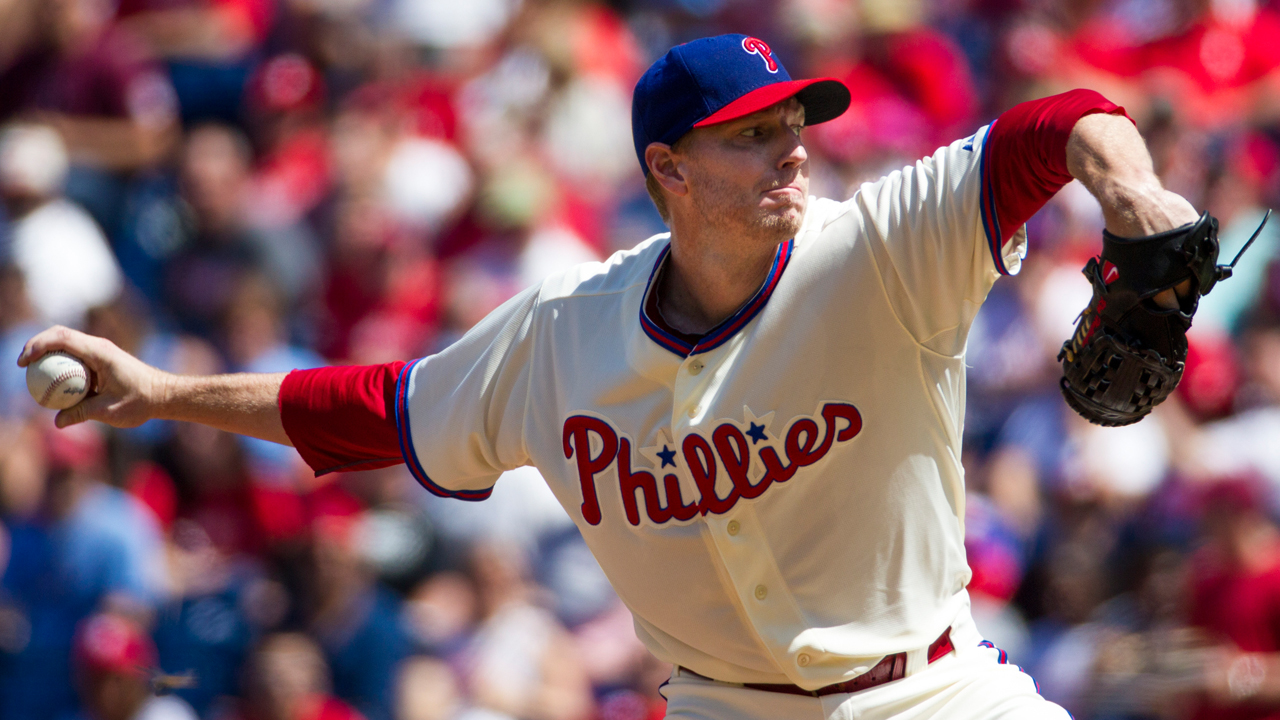 FORT LAUDERDALE, Fla. — Baseball Hall of Famer Roy Halladay had high levels of amphetamines in his system and was doing extreme acrobatics when he lost control of his small plane and nosedived into the Gulf of Mexico in 2017, killing him, a National Transportation Safety Board report issued Wednesday said.

Halladay had amphetamine levels about 10 times therapeutic levels in his blood along with a high level of morphine and an anti-depressant that can impair judgement as he performed high-pitch climbs and steep turns, sometimes within 5 feet (1.5 meters) of the water, the report says about the Nov. 7, 2017, crash off the coast of Florida.

The maneuvers put loads of nearly two-times gravity on the plane, an Icon A5 Halladay had purchased a month earlier. On the last maneuver, Halladay entered a steep climb and his speed fell to about 85 miles per hour (135 kph). The propeller-driven plane went into a nosedive and smashed into the water. The report says Halladay, 40, died of blunt force trauma and drowning.

The report does not give a final reason for the crash. That is expected to be issued soon.

About a week before the crash, the former Toronto Blue Jays and Philadelphia Phillies star had flown the plane under Tampa Bay's iconic Skyway Bridge, posting on social media, “flying the Icon A5 over the water is like flying a fighter jet!”

Halladay had taken off from a lake near his home about 15 minutes before the crash and a previous report says he was flying at about 105 mph (170 kph) just 11 feet (3.3 meters) above the water before he started doing his maneuvers. He had about 700 hours of flight time after getting his pilot's license in 2013, the previous report said, including 51 hours in Icon A5s with 14 in the plane that crashed. The report says Halladay was treated for substance abuse twice between 2013 and 2015.

Rolled out in 2014, the A5 is an amphibious aircraft meant to be treated like an ATV, a piece of weekend recreational gear with folding wings that can easily be towed on a trailer to a lake where it can take off from the water.

The man who led the plane’s design, 55-year-old John Murray Karkow, died while flying an A5 over California’s Lake Berryessa on May 8, 2017, a crash the NTSB attributed to pilot error.

Because of that crash, Icon issued guidance to its owners two weeks before Halladay's accident saying that while low-altitude flying “can be one of the most rewarding and exciting types of flying," it “comes with an inherent set of additional risks that require additional considerations.”

It added that traditional pilot training focused on high-altitude flying “does little to prepare pilots for the unique challenges of low altitude flying.” Icon told the NTSB that Halladay had received and reviewed the guidance.

There is no indication in the report Halladay received low-altitude training.