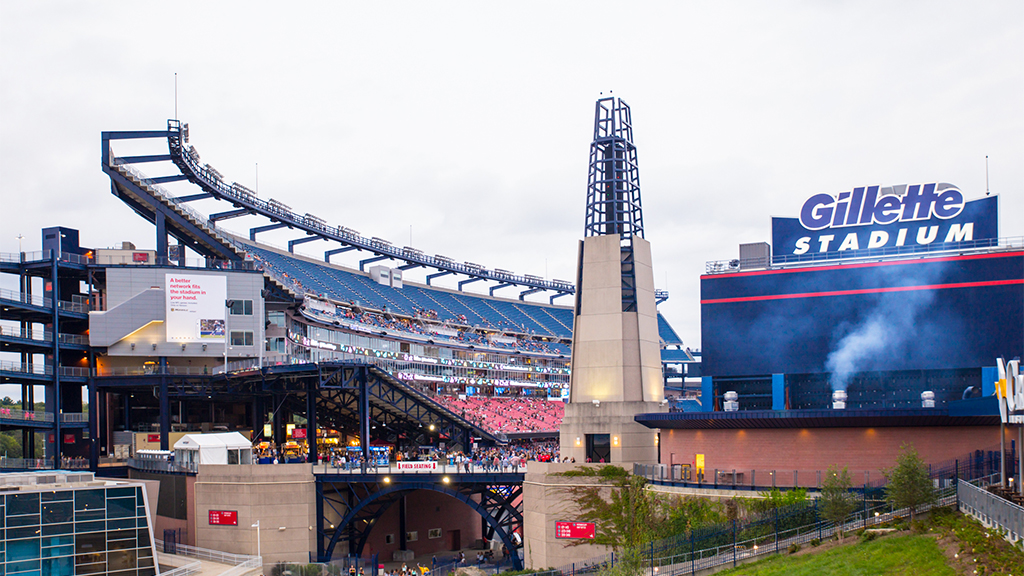 The New England Patriots are the latest team in the NFL to announce that they will not have fans in attendance at home games through September.

Gillette Stadium, the home of the Patriots, has provided arguably one of the best home-field advantages in the entire league, so it will definitely be interesting to see how much of a role a fanless stadium will impact a football game.

The Patriots released a statement on the issue.

“Following consultation with the Massachusetts Reopening Advisory Board, Gillette Stadium officials learned today that we will not be permitted to host fans at any events through at least the end of September," it said. "As a result, the Patriots home opener on September 13 and the game on September 27, as well as the next three Revolution home matches on August 20, 29, and September 2, will be played without fans in attendance. We will communicate directly with our respective ticket holders regarding refunds."

In June, the Patriots said that their season ticket holders could postpone their tickets until the 2021 season due to the coronavirus pandemic. Some teams across the league have already said that they won’t have fans allowed, and others announced that they will have a limited capacity. The defending Super Bowl champion Kansas City Chiefs said on Monday that they will have 22 percent capacity to begin the season.