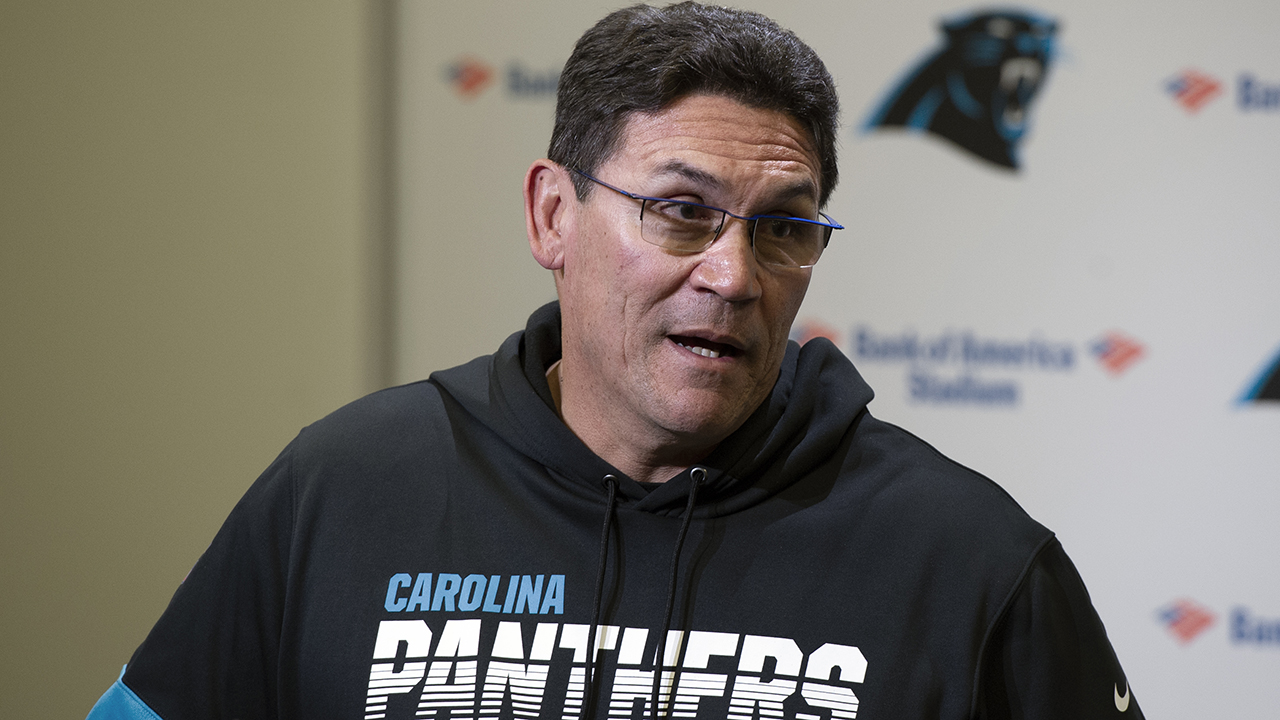 The Carolina Panthers fired head coach Ron Rivera on Tuesday after nine years with the team.

Rivera and the Panthers were 5-7 before the team let him go. He leaves Carolina as the organization’s all-time winningest coach with a 76-63-1 record. He took the team to the Super Bowl during the 2015 season and led the team to a 15-1 season behind quarterback Cam Newton’s MVP-winning year.

While the Panthers named offensive coordinator Perry Fewell as the team’s interim coach, oddsmakers from BetOnline began to speculate as to who will become the organization’s next head coach.

Meyer had already expressed that he would take the Dallas Cowboys job should it open up. Garrett is still currently the Cowboys head coach but team owner Jerry Jones has not made it clear whether he will return to the team for the 2020 season.

Quinn led the Atlanta Falcons to the Super Bowl during the 2016 season, but since the team blew a 28-3 to the New England Patriots in the big game the Falcons have not been the same since. Atlanta is 3-9 this season putting Quinn on the hot seat.

McDaniels was slated to become the head coach of the Indianapolis Colts a few years ago but backed out last minute. He’s the current offensive coordinator for the Patriots.

Harbaugh is the current coach at the University of Michigan. But he has said he has no intention of jumping the college ship to go back into the NFL. He led the San Francisco 49ers to the Super Bowl during the 2012 season, but they lost to the Ravens.