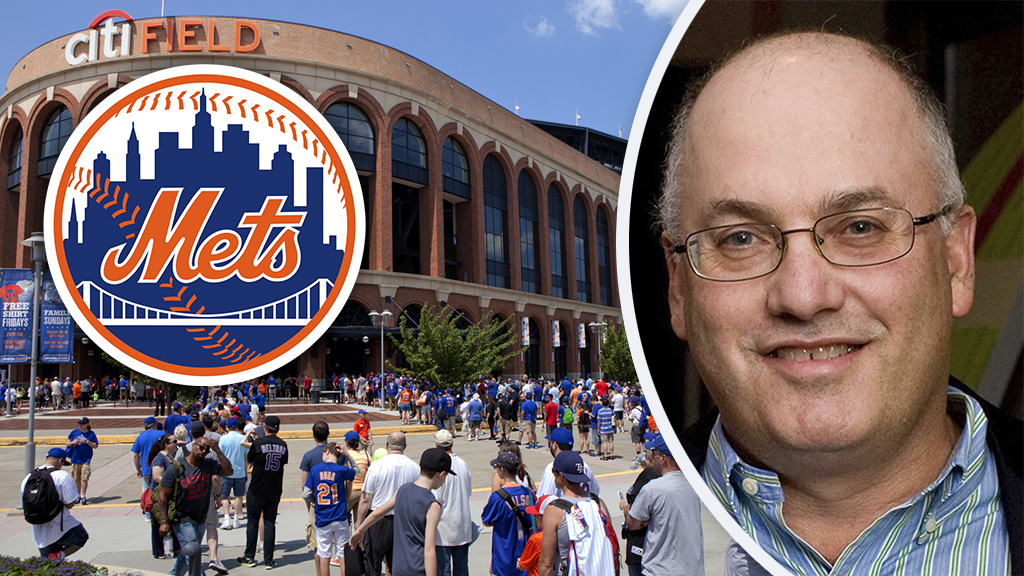 The sale of the New York Mets to billionaire hedge fund mogul Steve Cohen received an almost unanimous vote by the MLB ownership committee on Tuesday, but the deal could potentially fall through before the final vote next month if New York City Mayor Bill de Blasio  were to deny the sale.

Sterling Partners, the current ownership group, announced in early September that both sides had agreed to the sale pending “the approval of the Major League Baseball club owners.”

THE BIG TEN’S RETURN GAME COULD WIN YOU MONEY. HERE’S HOW...

According to the New York Daily News, the MLB ownership committee voted 7-1 in favor of the deal on Tuesday with White Sox chairman Jerry Reinsdorf voting against it. But Mets fans will have to hold their breath a little longer after reports indicated that De Blasio could wash the entire sale with a clause written into the 2006 lease agreement with the city.

According to USA Today, the mayor is allowed to deny the sale of a team to a “prohibited person,” which is defined as any person “convicted in a criminal proceeding for a felony or any crime involving moral turpitude.’’

While Cohen himself was never personally charged, his former hedge fund pleaded guilty to securities and wire fraud in 2013, the report continued.

A city hall official called it “due diligence” and told the New York Post: “It’s hard to see this impacting the final deal.”

MLB’s Executive Council will have to vote on the deal next before all 30 owners have a final vote sometime next month. If it goes through, Cohen will own 95% of the franchise with the Wilpon and Katz families holding the remaining 5%. The deal is valued at around $2.4 billion.