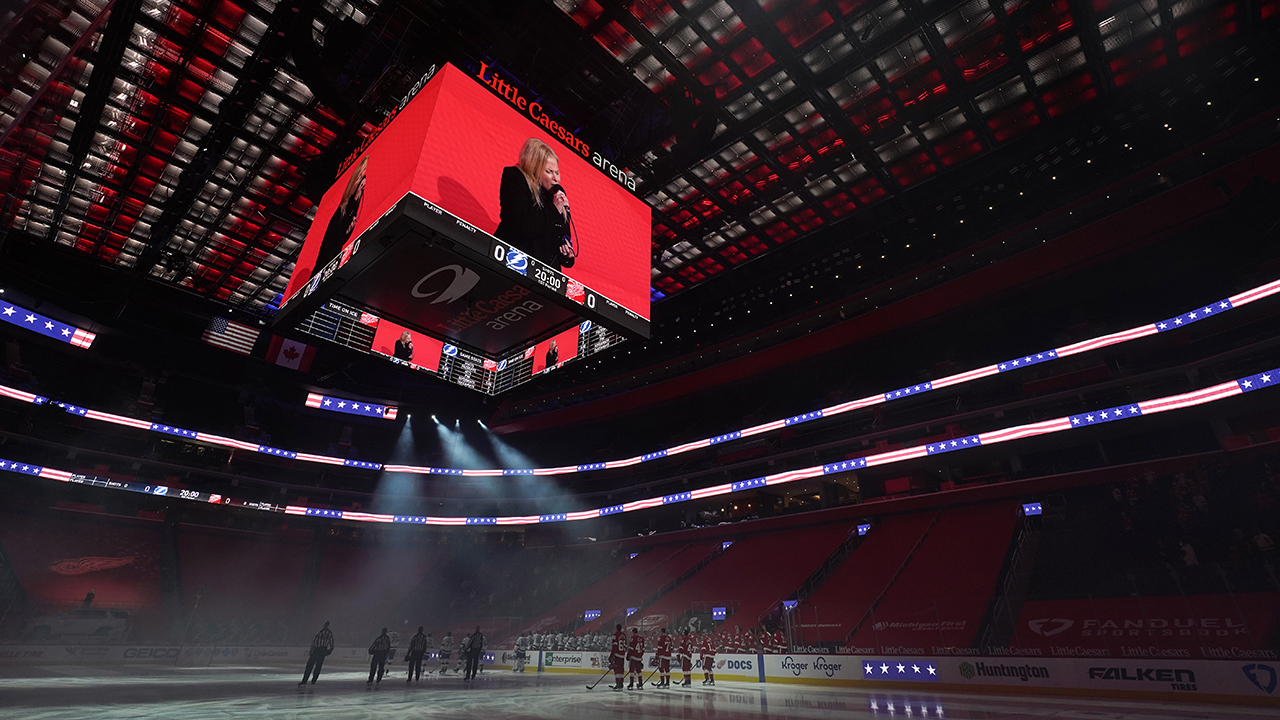 The NHL will be back on ESPN.

On Wednesday, ESPN chairman Jimmy Pitaro announced that the network will regain the rights to broadcast NHL games.

The self-proclaimed "worldwide leader in sports" and the NHL announced a seven-year deal, which includes extensive streaming rights. The last time ESPN aired NHL games was back in 2004. According to NHL Commissioner Gary Bettman, discussions with the network began to pick up in recent months.

“This is a transformative time in media, especially sports media. It puts us on the cutting edge of content distribution with a great linear package as well as a forward-looking strategy, focusing on the impact of streaming,” Bettman said. “This is a win, win, win. A win for ESPN and The Walt Disney Company, a win for the NHL, and most importantly, a win for fans.”

In four of the seven years, the Stanley Cup Final will air on ABC. The All-Star game and 25 regular-season games, with an expected breakdown of 15 on ESPN and 10 on ABC, will also take place.

The games that will broadcast on ABC will likely air on Saturdays with ESPN games presented on Thursdays. When playoff time rolls around, ESPN and ABC will have the first chance at determining which conference final series they want on their network, as well as half of the first and second-round games.

“The NHL has a young demographic and one of our top priorities is audience expansion,” Pitaro said. “As we look to attracting the younger generation, we think NHL content and live games are going to significantly help us.”

ESPN is expected to produce 75 national games each season that will stream only on ESPN+ and Hulu. The NHL TV package -- which has more than 1,000 out-of-market games -- will move to ESPN+ and be a part of the base package.

In addition, to the exclusive games, ESPN+ will also offer subscribes 1,100 out-of-market matchups that were formerly on NHL.TV.

Bettman said the new deal with ESPN gives the NHL the best of both worlds -- a strong linear package and a forward-thinking digital strategy.

“This deal reflects the reality of what the media world's looking like now. Everybody knows that cord-cutting and streaming platforms are growing dramatically. This is an opportunity for our younger fans to give them what they want on the places where they go for content,” Bettman said.

Still, Bettman has not finished "shopping." The NHL still has three years' worth of Stanley Cup Finals to sell as well as a second package of games. According to the New York Post, Fox Corp-owned Fox Sports and Comcast-owned NBC Sports are in the running for these games.

Fox Corp. is the parent company of FOX Business and Fox News.