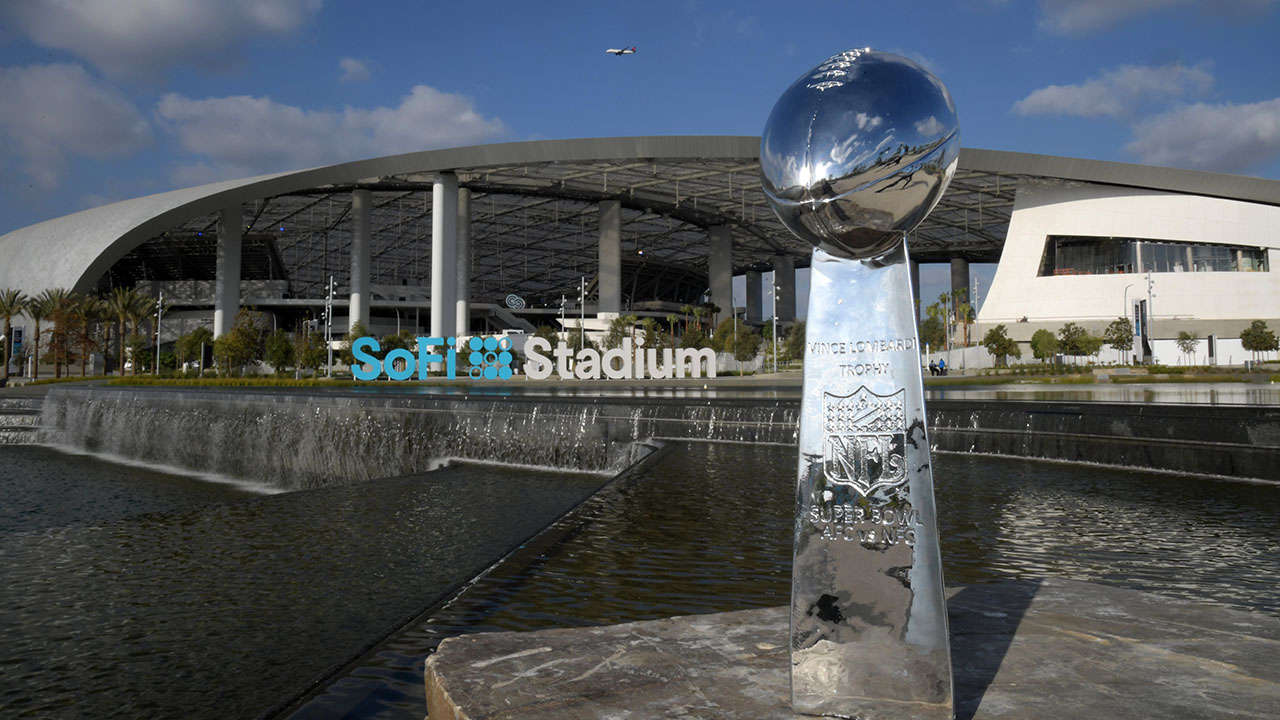 Comcast-owned NBCUniversal has recently sold 30-second ads for Super Bowl LVI for a record $6.5 million, and has nearly sold out advertising slots for the upcoming Beijing Winter Olympics, a company executive said on Wednesday.

The $6.5 million includes similar-sized investments in other NBC events like the Winter Games, the executive said.

The price marks an 18% increase over what ViacomCBS-owned CBS charged for Super Bowl ads this year.

NBC has a "few ad units" left for the Super Bowl and is purposely holding them back, Dan Lovinger, executive vice president of advertising sales at NBC Sports Group, said on a call with reporters.

Lovinger also said advertising for the 2022 Beijing Winter Olympics, which is scheduled to begin on Feb. 4, is at "near sell-out levels." The Super Bowl, set for Feb. 13, will be played at the same time as the Winter Olympics for the first time.

As viewing consumption becomes more fractured, live sporting events continue to be a big draw for advertisers looking for scale, despite declines in the TV audiences.

U.S. viewership for the Summer Olympics in Tokyo, a competition delayed by a year and with few fans in attendance due to the COVID-19 pandemic, dropped to about half the audience for the London Games in 2012.

February’s Super Bowl LV broadcast on CBS attracted about 92 million viewers, the lowest TV audience since 2006. A 30-second ad sold for about $5.5 million, about the same as the previous NFL title game.

The NFL remains one of the most valuable properties in media. In March, NBC extended its rights to air "Sunday Night Football" in a new deal that begins with the 2023 NFL season and runs through the 2033 campaign. It was valued at $2 billion per year.

NBC and its new Peacock streaming service will broadcast and stream Super Bowls in February 2026, February 2030 and February 2034.