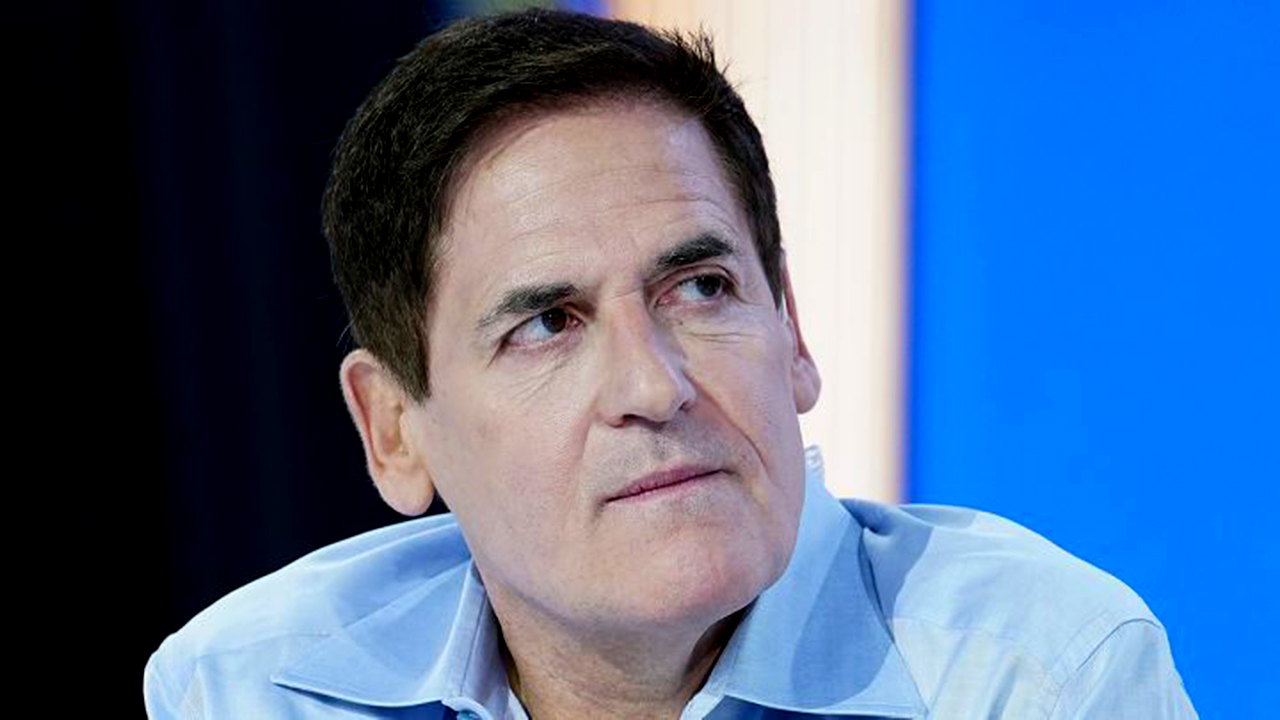 Cuban offered to help West’s family after a picture of the former Cleveland Cavalier guard began circulating the internet last week, TMZ Sports reported. West appeared to be begging for money on a street in Dallas. He looked thin and in poor health.

According to the report, Cuban picked West up at a gas station in Dallas on Monday and the two went to a local hotel. West had entered a rehab facility later that night and sources close to the family told TMZ that the Cuban has even offered to help with the cost of treatment.

This isn’t the first time images of the former athlete have caught the attention of the NBA community.

CLICK HERE TO GET MORE SPORTS COVERAGE ON FOXNEWS.COM

West averaged 9.7 points and 3.6 assists per game over eight NBA seasons while playing for four franchises, ESPN reported. He last played for the Mavericks in 2011-12 and publicly discussed his bipolar disorder while still in the league.