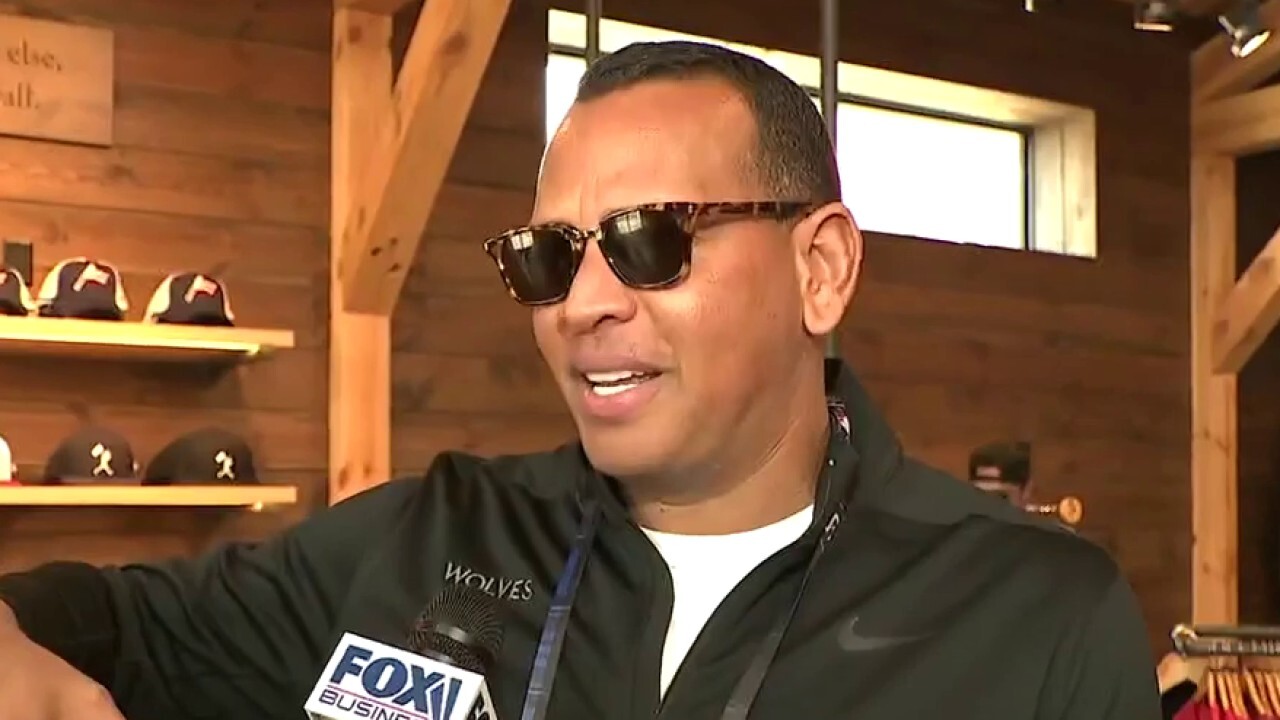 After six years in the making, the Chicago White Sox and New York Yankees will play ball in the 'Field of Dreams' from the iconic 1989 movie. FOX Business' Grady Trimble with more.

After a year-long delay due to the coronavirus pandemic, the Chicago White Sox and New York Yankees will play ball at the "Field of Dreams" in Iowa Thursday, marking the first time the state has hosted a major league game.

The field, built to commemorate the iconic 1989 movie location, is game-day ready after its inception six years ago, says Major League Baseball.

With only 8,000 fans in attendance, the event is expected to be the most expensive regular season game in history. As of Thursday afternoon, just hours before the first pitch, resale tickets started at $1,383 via StubHub.

Three decades after Kevin Costner's character built a ballpark in a cornfield in the movie "Field of Dreams," the iconic site in Dyersville, Iowa, prepares to host the state's first Major League Baseball game at a built-for-the-moment stadium for the Chicago White Sox and New York Yankees. (AP Photo/Charlie Neibergall, File) | AP Newsroom

Fans from Iowa got first dibs to enter a lottery to purchase tickets. "Field of Dreams" star Kevin Costner and Yankees legend Alex Rodriguez will also be in the stands.

"I'm actually envious of not only the players that are playing here, but also I wish as a little kid, I got a chance to play on this field," Alex Rodriguez told FOX Business’ Grady Trimble.

The Yankees and White Sox are facing off in a nod to the Academy-nominated film. The two clubs were the favorite of the main character’s father at different points in his life.

Both teams will wear custom-made throwback uniforms inspired by their respective branding throughout the twentieth century. 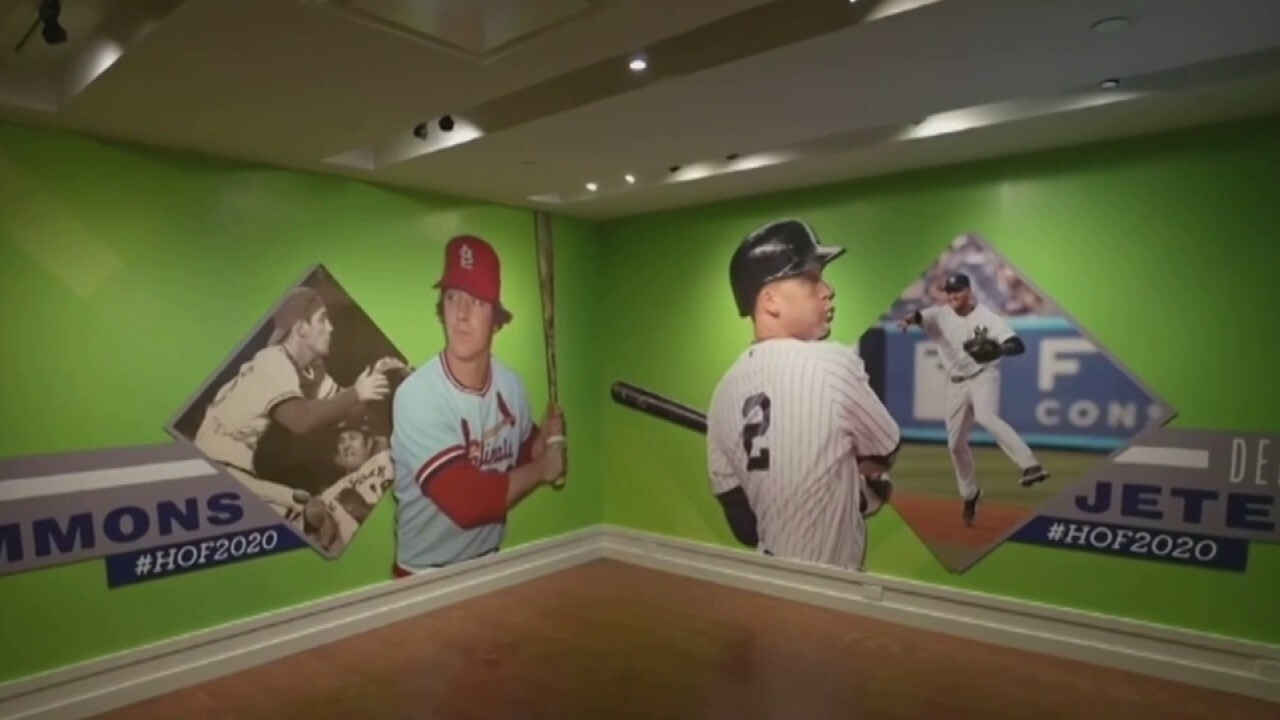 FOX Business' Gerri Willis provides a tour of the iconic history museum that will next month host the 2021 Hall of Fame Induction Ceremony.

Adding to the immersive experience, a corn maze shaped like the MLB batter logo sits adjacent to the field near the movie site, while a manual scoreboard pays homage to the old days of the game.

First pitch is scheduled for 7 p.m. ET Thursday on FOX.