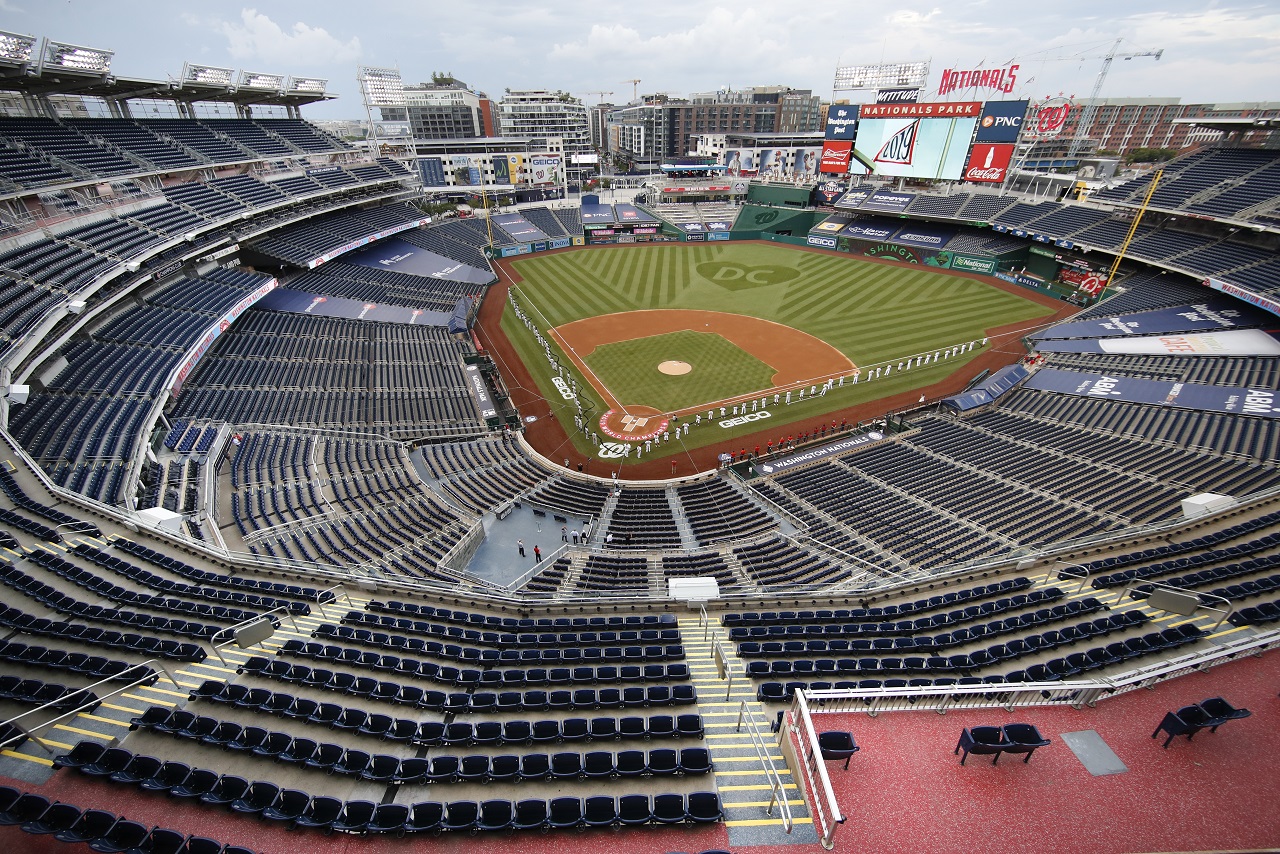 MLB announced that it has promoted top executives Noah Garden and Chris Marinak following the recent departure of Tony Petitti, a former deputy commissioner in charge of business and media.

The move is the latest change up for MLB, which has rolled out a slew of tech advancements to allow for premium fan and player engagement amid the novel coronavirus. Marinak’s promotion will allow for a more streamlined integration of data and technology into lead operations for MLB.

A number of the league's top initiatives this season focus on fan engagement and the mobilization of younger demographics. New features such as “Cheer at the Ballpark” allow fans to mimic an in-person, stadium experience by deciding the frequency and volume of crowd audio in the ballpark. Data from MLB reveals that 45 million reactions have already been logged since the start of the season on July 24.

Other top features, such as Rally, encourage fans to make predictions in real-time for a chance at scoring awards and cash prizes. Although still in the development stages, the app has already seen impressive user adoption in the 35 and younger demographic.

“Computing data and analytics is one of the core cultural elements in baseball,” Marinak told FOX Business. “What we’re seeing today is just the further manifestation of that trend and the utilization of the latest and greatest technology to make sure we’re staying on the cutting edge.”

Another highly anticipated improvement in tech this season is Hawk-Eye tracking, which Marinak considers one of the most exciting additions to date. Hawk-Eye works with Google’s Statcast to create virtual 3D representations, mimicking the quality of a video game when tracking a player’s movements and ball trajectory.

Hawk-Eye’s system includes more than 15 camera angles and Lidar technology, which has revolutionized the quality and accuracy of data MLB is able to collect. James Japhet, the operating manager of Hawk-Eye Innovations, told FOX Business that a shortened, 60-game series won’t impact the successful implementation of the system.

“The success of data lies in both accuracy and volume, with accuracy being the most important,” he said. “The coronavirus won’t change that.”

Baseball’s technological advancements will see changes in regards to player accountability and performance off of the field as well. The unpredictable nature of games this season, coupled with sporadic cancellations, will lead players to rely on data and analytics more than ever to track progress.

Features such as BaseballCloud's BallR, which has been utilized by a number of MLB teams this season, transforms complex data points into user-friendly products that help players track development even in the event of canceled games.

BallR employs the use of a three-dimensional baseball model that allows players the ability to track both hand placement and release metrics from the comfort of their homes. BaseballCloud CEO Kevin Davidson says that the shortened season has only exacerbated the need for players to understand the data impacting their performance.

“Organizations are searching for solutions like never before in order to cut down on time spent analyzing why a player isn't at their peak performance," Davidson told FOX Business. "They can't afford to have pitchers struggle multiple outings in a row."