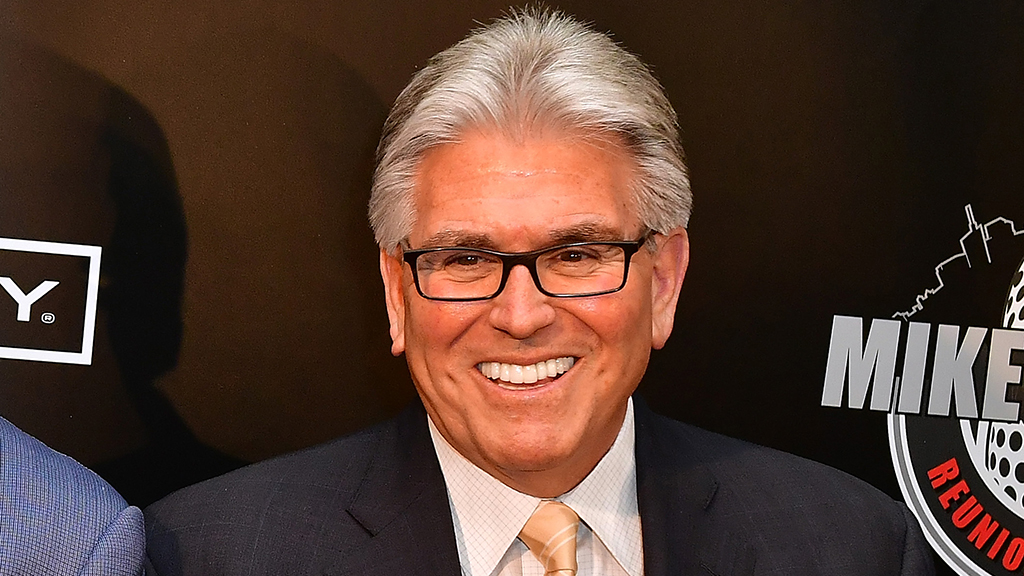 Sports radio legend Mike Francesa was accused of passing gas on-air earlier this week during his broadcast on WFAN in New York City.

Whether he actually did do the deed some accused him of, American Standard is looking to take advantage of the situation by offering Francesa a gift. The plumbing manufacturer offered Francesa a personalized bidet seat Tuesday in wake of the so-called controversy.

“First time, long time,” the American Standard letter started out, mimicking what frequent listeners say when calling the show for the first time. “We heard about the incident yesterday [Monday]. Personally, I think it’s a lot of hot air. But while the internet debates whether or not this is true, we wanted to make sure that when you needed to go, you can go with dignity.”

The company ensured that their bidet would provide Francesa with water for both the front and rear areas “for a true hands-free experience.”

Francesa was accused of passing gas while he launched into a tirade about New York Jets head coach Adam Gase.

He denied the accusations during the segment.

While the flatulence controversy appeared to gain the most traction, the radio voice of New York sports announced Tuesday he would be leaving WFAN in December. He initially retired from the station in December 2017 but made a comeback in April 2018, and in August 2018 launched his own app.