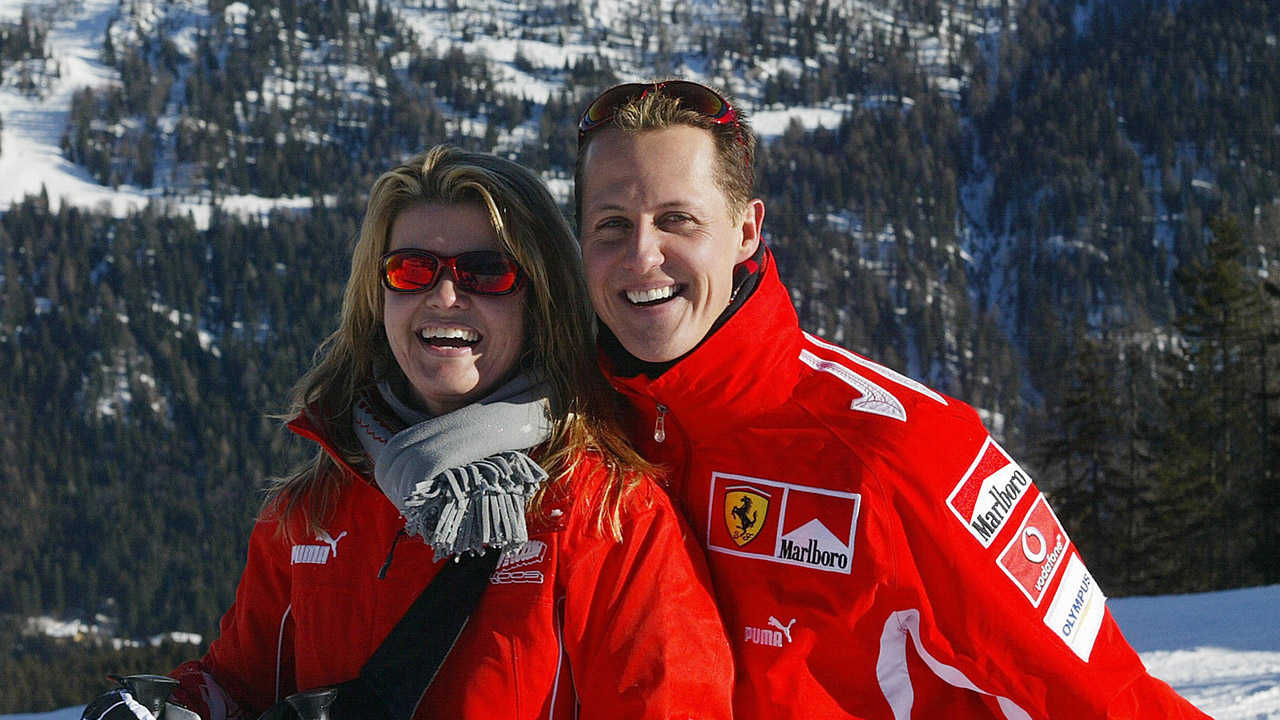 The wife of legendary race car driver Michael Schumacher reportedly gave fans some sort of optimism when she responded to a social media campaign in their bid to keep the F1 champ’s memory alive.

One German fan club announced its plan to launch “KeepFightingMichael” next week, according to the UK Mirror. Schumacher’s wife, Corinna, responded to the campaign.

“Big things start with small steps. Many small particles can form a huge mosaic,” she told fans, according to The Mirror. “Together you are stronger, and that is exactly how combined forces of the KeepFighting movement make it easier to encourage others.”

The club reportedly plans to use #KeepFighting to help spread the word about their campaign. Reiner Ferling, the fan club’s president, told The Mirror he hopes Schumacher comes out in public again.

“Unfortunately, the time has come again, the sixth anniversary of Michael’s accident is coming around,” he said. “Six years full of hope that Michael will one day go out in public again. We know that Michael is in good hands, that he gets love, security and confidence. Michael can count himself lucky to have such a strong family behind him. As a fan club, we will provide all kinds of support that we can provide.”

Schumacher has not been seen in public since he was severely injured in a horrific skiing injury in 2013. He was placed in a medically induced coma in 2014 and was relocated to his home where he was undergoing rehabilitation privately.

Though not many updates have been provided on Schumacher or his recovery, former Ferrari manager Jean Todt told a local radio station in July the driver was “making good progress” but was “struggling to communicate,” according to The Telegraph.

Schumacher is widely considered one of the greatest F1 competitors of all-time. He won seven F1 championships and has 91 career wins. He retired from racing in 2006 before returning in 2010. He retired a second time in 2012.