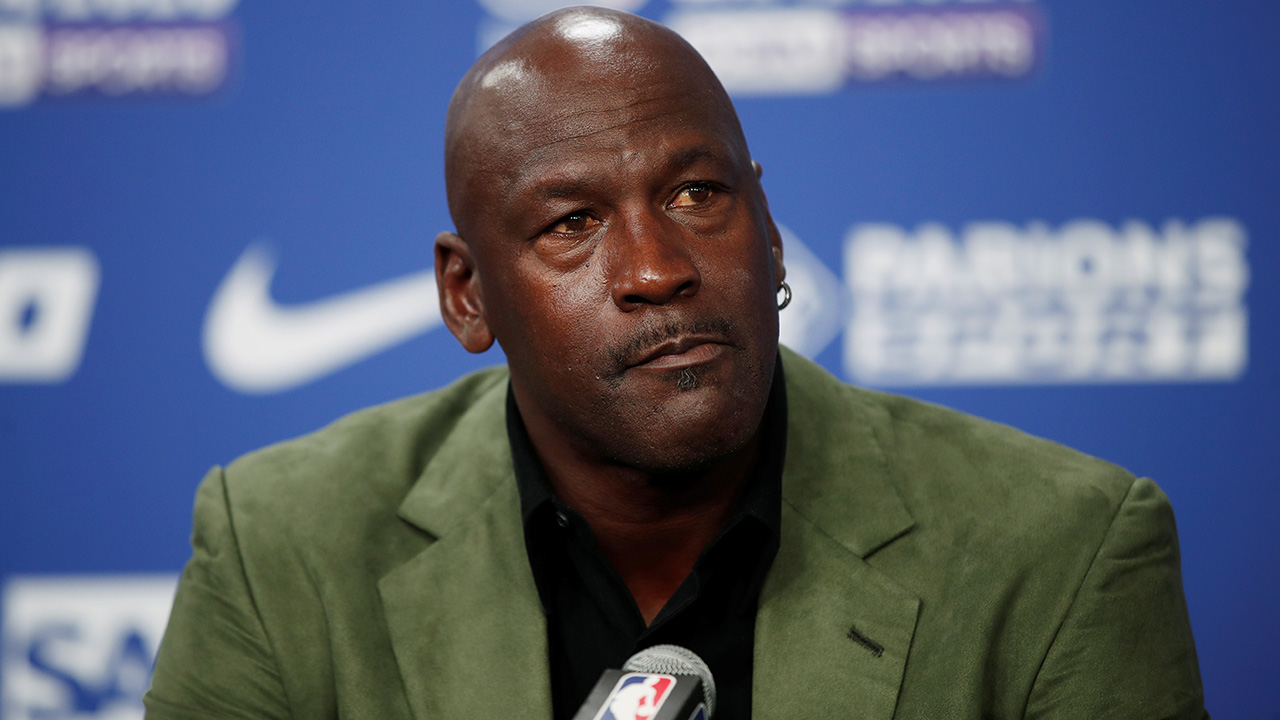 Michael Jordan is a six-time NBA champion, two-time Olympic gold medalist, Basketball Hall of Famer, the man behind the Jordan Brand and the co-owner of the Charlotte Hornets and a NASCAR team.

On Monday, he added another title under his belt as special adviser to Sportradar’s board of directors. The sports data and technology company said Jordan will also increase his investment in the company.

"Not only is Michael Jordan one of the most iconic sports figures of all time, but he is a legendary leader who believes in Sportradar’s mission to enhance fan engagement through our fully-integrated technology and services platform," Sportradar’s Chairman of Global Board of Directors Jeffery Yabuki said in a release. "We are thrilled to have Michael contribute to Sportradar’s business efforts moving forward."

Jordan was an early investor in Sportradar and will help product development in the U.S.

"I invested in Sportradar years ago because I believed in the vision and passion that Carsten (Koerl) and the rest of the team had for transforming the sports technology industry," the Chicago Bulls legend said in a release. "I am looking forward to having a formal role with the company as it begins its next chapter."

Sportradar CEO Carsten Kerl added: "Over the past several years, the worlds of fandom, sports betting, and media have converged and, through his accomplishments on the court and in the boardroom, Michael sits at the intersection of these industries. As an early investor in Sportradar, Michael saw the potential in our company. We are thrilled to now tap into his entrepreneurial savvy and business acumen as we develop the next wave of solutions and offerings that will maximize engagement across sports."

Sportradar has a footprint in major North American sports leagues like the NBA, MLB, NHL, NASCAR and the ESL — formerly known as the Electronic Sports League. The company provides real-time game statistics and data in these leagues.

Last year, Jordan became an investor and adviser for DraftKings.