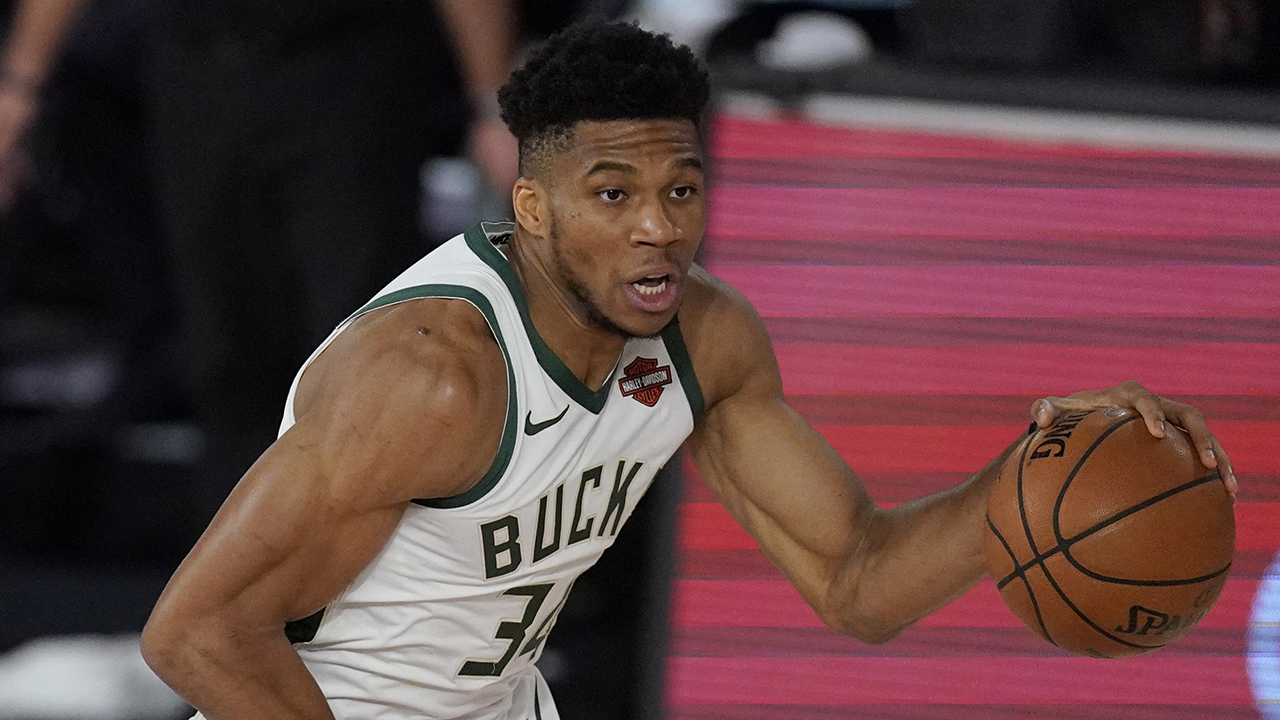 Giannis Antetokounmpo is setting records off the court after being named the NBA’s Most Valuable Player for the second straight season.

Antetokounmpo’s rookie card sold for more than $1.812 million at an auction on Sunday. The card set a modern-day basketball record, breaking the previous mark set by a LeBron James rookie card.

The card was graded a Beckett Mint 9 from a 2013-14 National Treasures set. The card features the NBA logo patch and Antetokounmpo’s signature.

“Encapsulated and graded MINT 9 by BGS, with signature graded ‘10’ by Beckett. This collectible's glorious obverse design is centered around a stunning and full-color, game-action image of the ‘Greek Wonder.’ A coveted cloth ‘Logoman’ NBA-symbol patch, taken from an event-worn Antetokounmpo jersey, dominates. To the right is the athlete's full and rich, blue ink signature. Finally, gracing the area beneath the star's image, is the ‘One of One,’ a description of the card read.

The card was sold on the Goldin Auctions website. There were 31 bids for the card.

It was only in July where James had his own rookie card sold for $1.8 million.

Los Angeles Angels star outfielder Mike Trout saw one of his cards sell for $923,000 back in May. At the time, it held the record for the most expensive modern-day card.