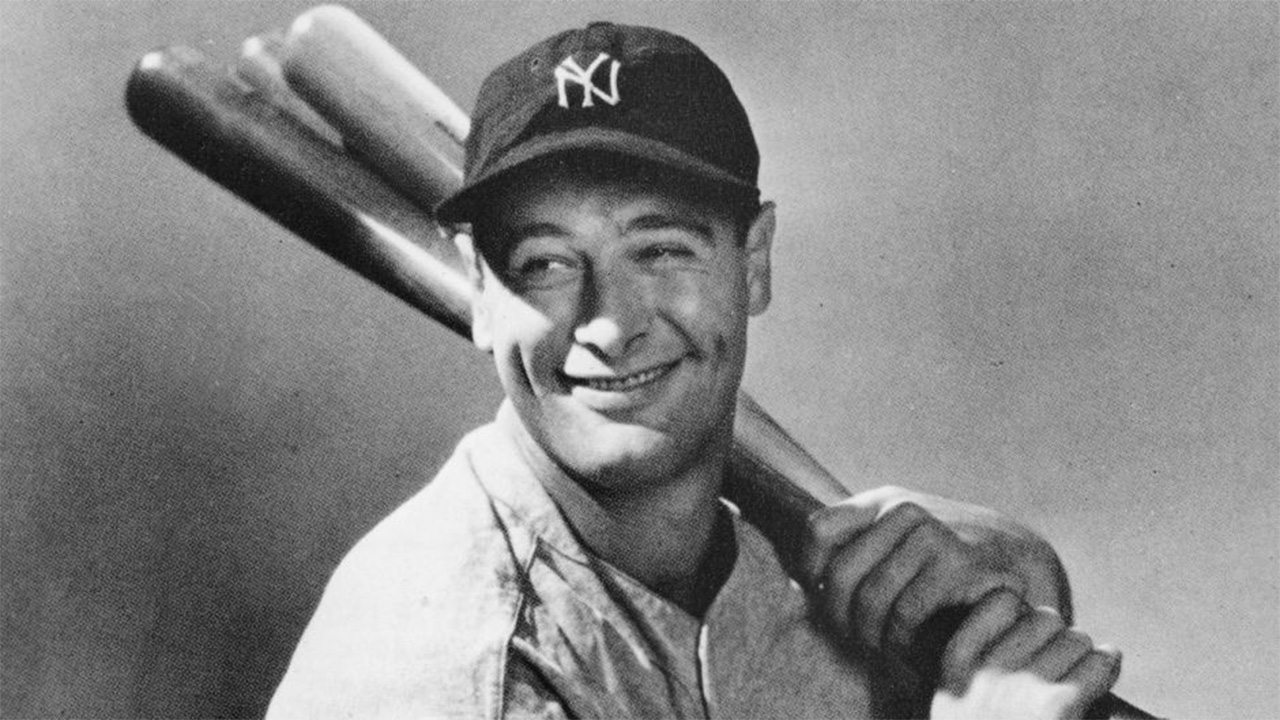 A baseball bat belonging to New York Yankees legend Lou Gehrig, which was possibly used during the 1938 World Series, is up for auction and could sell for as much as $1 million, according to a report.

Officials with SCP Auctions told TMZ Sports on Monday that the bat, which was gifted by former Yankees teammate and coach Earle Combs, was first order by Gehrig in Sept. 1938 and was used into his final season.

According to reps, the bat may have been used in the 1938 World Series where the Yankees sweep the Chicago Cubs in four games to earn the franchise’s seventh championship and third consecutive title.

The rare find, which the website says is a part of the 2021 Winter premier, could go for as high as $1 million, according to the report. The bat was graded a perfect 10 by the Professional Sports Authenticator.