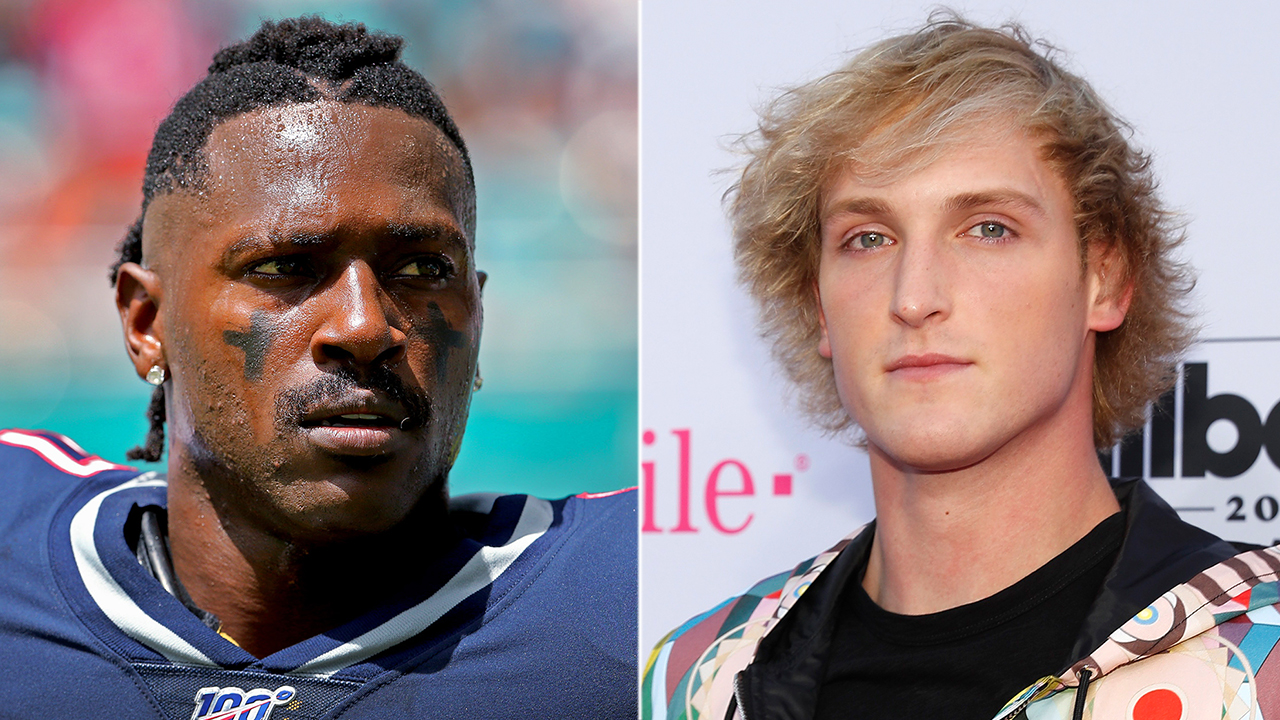 Paul called the training a “life-changing experience” in a series of tweets.

“Spent the last 72 hours in Virginia combat training with @DomRasoJr from SEAL Team Six & Law Enforcement legend  @TimClemente... even getting the lightest taste of the rigorous physical & mental challenges our armed forces overcome is astonishing, and reinforces just how lucky we are to live in a country where men & women are willing to sacrifice everything to maintain the freedom that our predecessors so courageously fought for. eternally grateful... a life changing experience.”

Paul couldn’t dwell on the training for too long before Brown started to come after him. He told Paul to “square up.” And the gambling service, Odds Shark, tweeted odds on a possible fight between the two.

Paul later responded. “I’d drop you faster than the Patriots.”

Paul is 6-foot-2 and fought twice against a British YouTuber known as KSI. Paul weighed in at 189.6 pounds before the first fight and 199.4 pounds in the second fight.

Paul and KSI fought six rounds in their first fight and the bout was ruled a draw. In their second fight, KSI was given the win via split decision.

Brown's height and weight put him at a disadvantage wise, but he appears to be in great shape, based on the workout videos he posts to Instagram. Brown is listed at 5-foot-10 and 185 pounds.

A boxing match could be his best way to get back into the sports spotlight. He has been out of the league since his brief stint with the New England Patriots in September. Brown was accused of rape and sexual assault and awaits clarity about his status from the NFL.

Brown had a workout with the New Orleans Saints in December, but the team passed on him because of the possibility he would be placed on the Commissioner’s Exempt List upon signing with any organization. Being on that list would rule him out of games indefinitely.