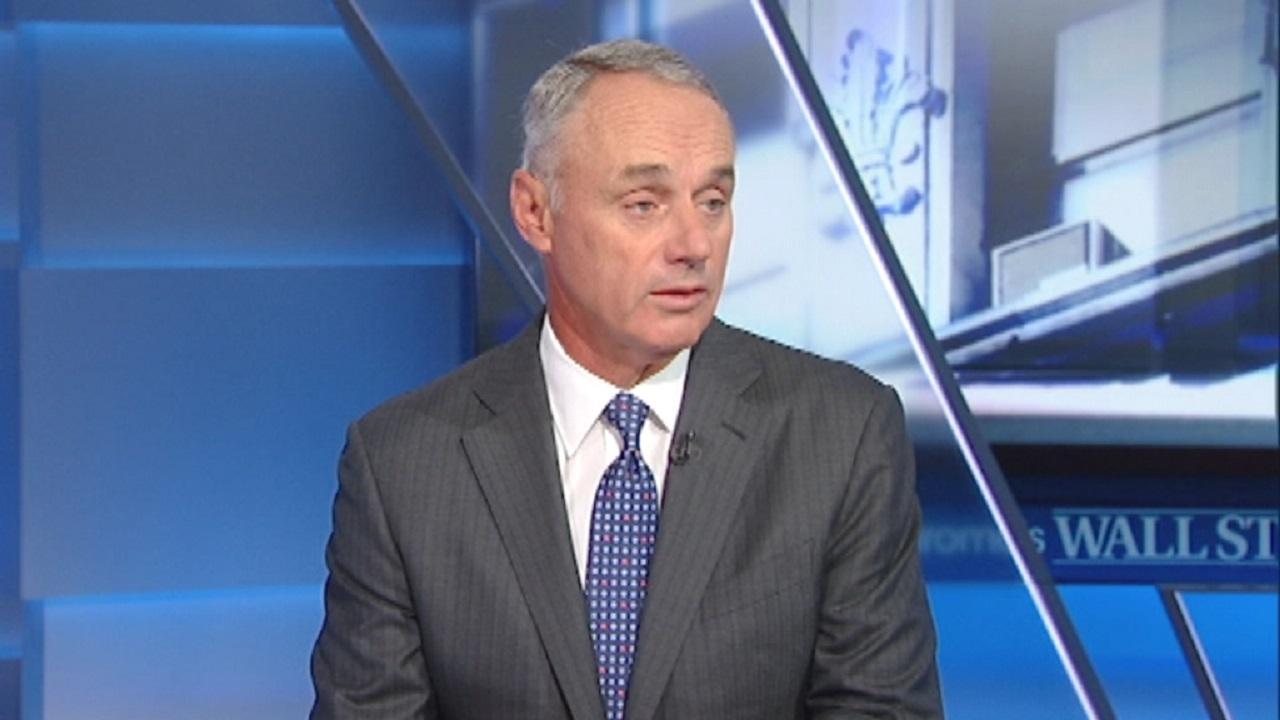 Kurt Suzuki signed a two-year, $10 million contract with the Washington Nationals in the offseason to primarily serve as the backup catcher throughout the season, but he proved to be more than that Wednesday.

In the biggest moment of his career, Suzuki came up in the seventh inning to face Houston Astros star Justin Verlander. Suzuki had been 1-for-23 against Verlander for his career going into the head-to-head matchup in a pivotal moment in Game 2 of the World Series.

The 36-year-old connected on a 93 mph fastball and hit one out of Minute Maid Park to give the Nationals a 3-2 lead.

Suzuki’s improbable home run sparked a six-run seventh inning, which helped the Nationals defeat the Astros, 12-3, and put the team up 2-0 in the World Series as it heads back to Washington, D.C.

“I've waited 13 seasons for this, for this moment to be able to play in the World Series,” the veteran catcher said after the game. “I kind of joked around with a lot of guys in the training room the other day, 'Man, I've got energy now' ... It kind of pumps you up, especially waiting how long I did.”

HOUSTON ASTROS ENTER WORLD SERIES AS BIGGEST FAVORITES SINCE 2007, ODDSMAKERS SAY
CC SABATHIA RETIRES: HOW MUCH DID THE YANKEES PITCHER EARN IN HIS MLB CAREER?

Suzuki has only appeared in 17 postseason games. He’s in his first-ever World Series with the Nationals now and followed another veteran – Howie Kendrick – in coming up in a big spot for his team when they needed it the most. Kendrick had hit a game-winning grand slam against the Los Angeles Dodgers in the National League Division Series.

“I can't remember the last time I barreled a ball up like that,” Suzuki said. “Felt like months ago. Probably was months ago.”