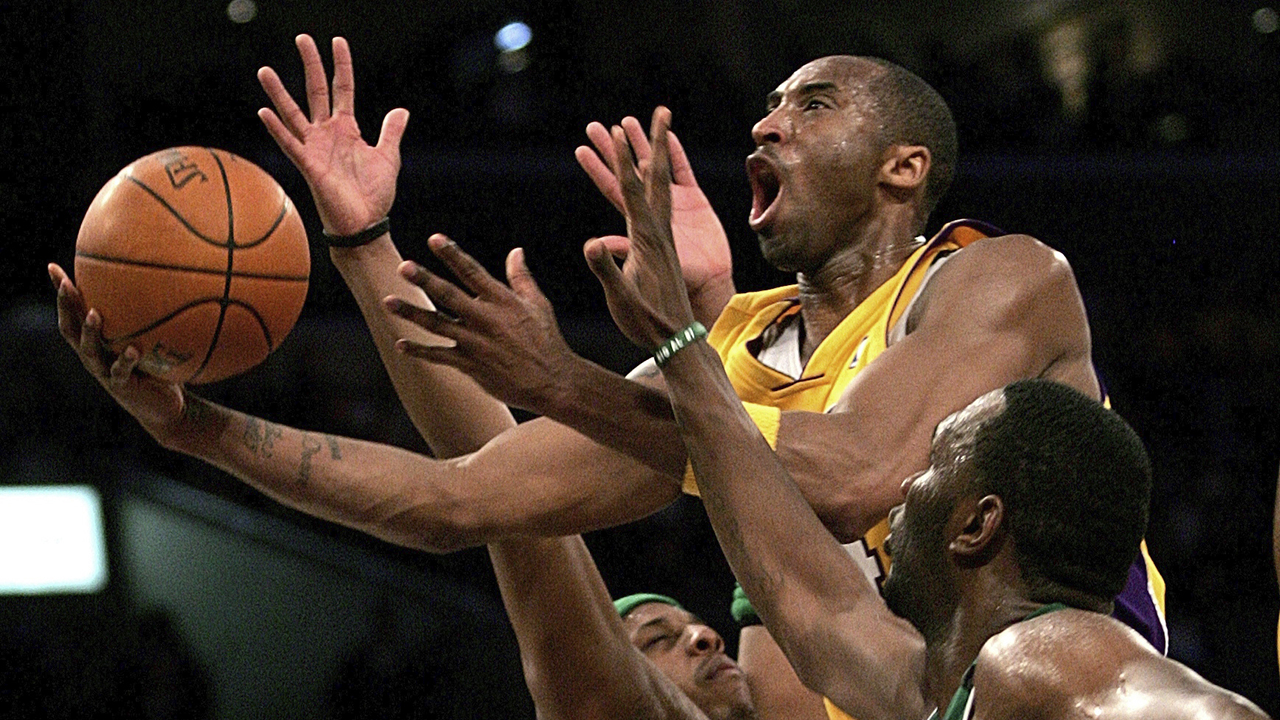 Los Angeles Lakers icon Kobe Bryant will have a part of his legacy live on in the Smithsonian National Museum of African American History and Culture in Washington, D.C.

Bryant’s jersey from Game 5 of the 2008 NBA Finals will be on display in the Sports Exhibition, according to an announcement by museum officials on Monday.

NBA'S GREATEST PLAYERS OF ALL-TIME: WHO ARE THE TOP 23?

“Kobe’s contributions on and off the court are remarkable,” museum interim director Spencer Crew said in a statement. “As a founding donor, he understood the significance of this museum to the nation and the world. After postponing the March installation due to COVID-19, we believe now is the perfect moment in history to honor his memory by placing his jersey on view.”

Bryant, a founding donor of the museum, told his Twitter followers to visit the museum back in 2016 by tweeting, “There is no greater testament to this country than the stories in this building.”

The Kobe and Vanessa Bryant Family Foundation contributed at least $1 million to the museum, and in 2017, Bryant donated his 2008 jersey to the museum.

In a series of tweets, the museum detailed Bryant’s accomplishments over his illustrious career.

“Kobe Bryant’s ‘Black Mamba’ mentality propelled him to the upper echelon of sports and inspired millions of people around the world,” officials from the organization said in a series of tweets. “Bryant played twenty seasons with the Los Angeles Lakers - winning five NBA championships, two NBA Finals MVP awards, and one league MVP award.

The organization continued: “At NMAAHC, Kobe holds a very special place in our hearts. In the very critical stages of building our museum, Kobe and Vanessa Bryant became founding donors, giving us the boost that we needed to keep moving forward.”