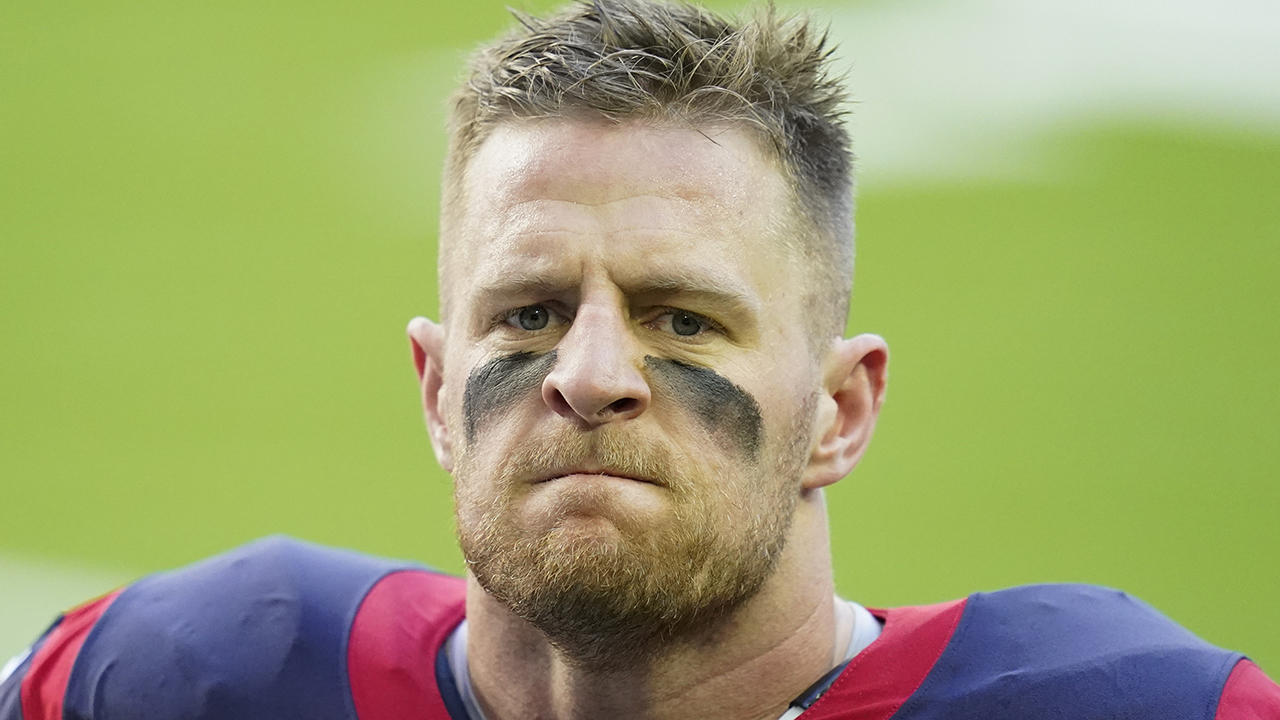 J.J. Watt has apparently found a new team after spending 10 seasons with the Houston Texans.

The free agent defensive end agreed to a two-year contract with the Arizona Cardinals. The deal would add Watt to a defense that already includes Chandler Jones, Isaiah Simmons, Budda Baker and Jordan Hicks. The signing gives the Cardinals one of the best defenses in the NFL.

According to ESPN and the NFL Network, Watt’s two-year deal is worth $31 million with $23 million guaranteed. Watt has signed a four-year, $11.2 million contract when he first joined Houston and then signed a six-year, $100 million deal that took him through the final part of his tenure.

Watt, however, only played in 16 regular season games twice over the last five seasons. The two sides parted ways on Feb. 12. He will be 32 when the 2021 season kicks off.

He will team up with DeAndre Hopkins again. Hopkins was traded from the Houston Texans to the Cardinals last year. Hopkins was recruiting Watt to come to Arizona last month.

Watt finished his 10th season with the Texans, playing in all 16 games for only the second time in five seasons. He recorded 52 total tackles, five sacks and an interception that was returned for a touchdown.

He was released last month and has since posted pictures of himself working out and preparing for the 2021 season.

Frustrations appeared to boil over during the season. He called out the team’s performance in a loss to the Cincinnati Bengals during the end of 2020. He also apologized to Deshaun Watson for wasting another year of his prime – a moment caught on camera this season.

He was also upset over the team’s decision to fire longtime PR boss Amy Palcic and publicly dismissed any effort by the Texans to rebuild.

Watt’s departure is the latest shakeup in Houston. Deshaun Watson is rumored to have requested a trade, despite the organization’s unwillingness to move on from him.

According to the NFL Network, Houston saved $17.5 million in 2021 cash and salary cap space by releasing Watt.