Jessica Springsteen remembers attending a show-jumping event growing up in New Jersey, when she dreamed of reaching the sport’s highest level but also understood how long it might be even if she did. "It’s going to take me forever to get there," she thought then.

If anything, the goal was even further away than the young rider imagined. And yet Springsteen, who is in Tokyo as an Olympic show jumper, has reached it far earlier than most.

Springsteen, 29 years old and the No. 14-ranked jumper in the world, isn’t just the youngest member of the American contingent. She’s far younger than most of her peers. The average age of the other top-15 riders in the world: 39.

She has begun in these Olympic Games riding her horse, Don Juan van de Donkhoeve, with the individual competition beginning Wednesday and the team competition starting Friday. Equestrian jumping involves the rider taking a horse over various obstacles on a course, and the same instincts that told the young Springsteen it could take forever to get here underpin why her presence on Team USA is so remarkable.

Springsteen has jumped to the top of her sport at an abnormally early age. That is also why it is so competitive to make these Olympic teams. Equestrian jumpers are older because they can compete for decades—so long that the riders someone like Springsteen once admired and learned from can become teammates, with an age gap that would never be usually seen in major American team sports.

But Springteen says her precociousness isn’t just about her. It has to do with a Belgian Warmblood stallion she calls Don.

"It’s all about having that right partnership with that right horse," she says. "Timing is everything."

Springsteen, the daughter of a guy named Bruce Springsteen and his wife Patti Scialfa, grew up in New Jersey.  The family had a farm, and she didn’t need to learn to love horses. She already knew. She rode, attended shows and eventually became a supremely talented rider in her own right. By 2012, when she was still a student at Duke University, she was in the mix to make the London Olympics.

Springsteen learned in the following years that the professional show-jumping life is both glamorous and grueling. She was often based in Europe, not that her job allowed her to stay in one place for long. She was on the road for competitions as many as 48 weeks a year.

The circuit isn’t for everyone. It requires expensive horses, upkeep and travel. Even the best riders don’t win particularly often. It’s both an absolute grind but also a sampling of the most beautiful cities in the world. "I love it. I wouldn’t have it any other way," she says.

She also trained with longtime equestrian stalwart Laura Kraut, among others, and Kraut was a tremendous resource who Springsteen credits with taking her riding ability from the junior level to the professional level. Kraut was also a symbol of the longevity—and experience—of top riders. Kraut, 55 years old, was an Olympic alternate in 1992, made her Olympic debut in 2000, won a gold medal in 2008 and is still part of this year’s team.

But Springsteen emphasizes that it isn’t just up to her or the work she puts in. She’s part of a team. She needed Don Juan van de Donkhoeve.

Springsteen had success with a number of horses in recent years, including a mare named RMF Zecilie, but in 2019 she acquired Don and was astounded by his ability to navigate difficult courses so seamlessly and expertly from her view perched above him. "He was one of the first horses I had where I thought, ‘Wow, maybe we’d be a strong enough pair to make the team,’" she said.

His abilities are just part of it, though. There’s also a relationship and trust she said they needed to forge. They had an unfortunate amount of time to do just that.

Springsteen was in Florida in March of 2020 as the world around her began shutting down. Sports stopped. It affected every Olympic hopeful in different ways, and for Springsteen it was a jarring transition away from her peripatetic norm. 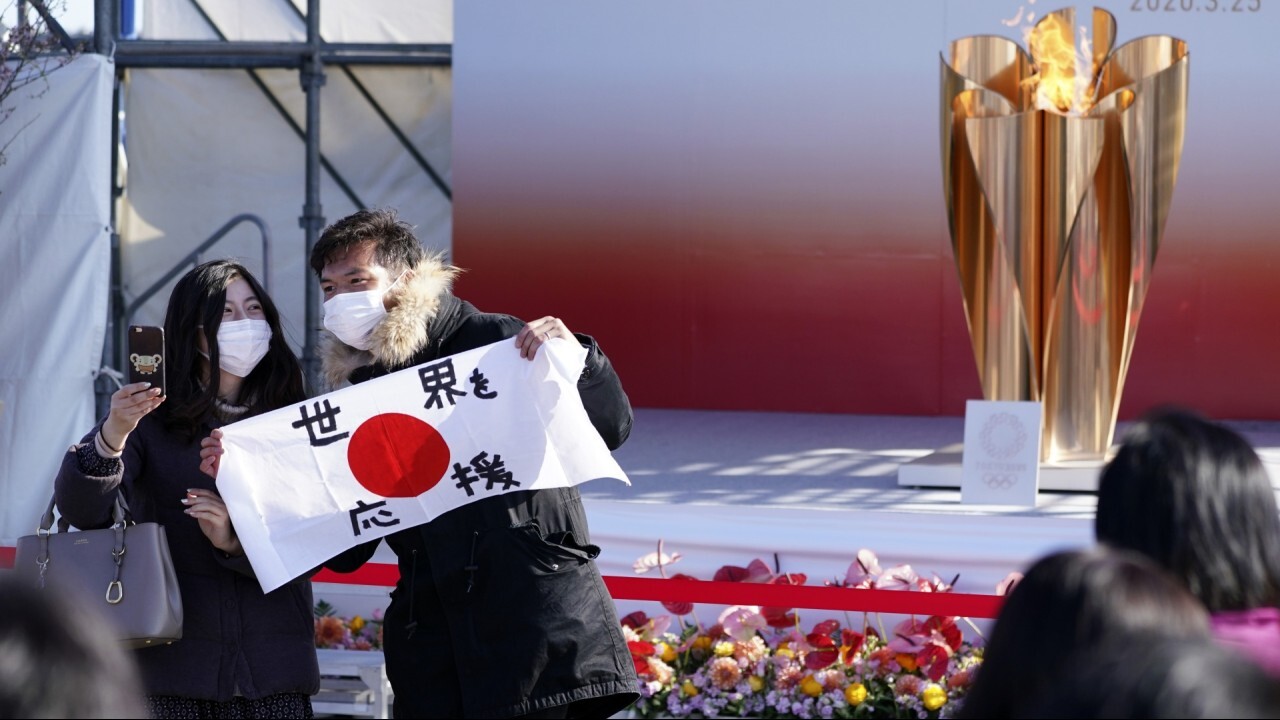 She was eventually able to move back to Europe, but the long pause had two effects. Don got to rest. And she got to spend more hours with him in lieu of the usual travel frenzy that puts both of them on the move.

"It gave me more time to work with Don and strengthen my partnership with him," she said.

That accelerated a steady progression she had already begun with him. In August of 2019, two years ago and just before she began riding Don in competitions, she was ranked 83rd in the world, according to FEI, the international governing body of equestrian sports. By the time of this Olympics, which included about half a year of lost action due to the pandemic, she had shot all the way up to 14th.

"When I was riding him, I felt so much power," Springsteen said. "He did everything so effortlessly."

She says that gives her confidence. Whatever course they’re facing, she thinks it should be pretty effortless for him—even at the Olympics.