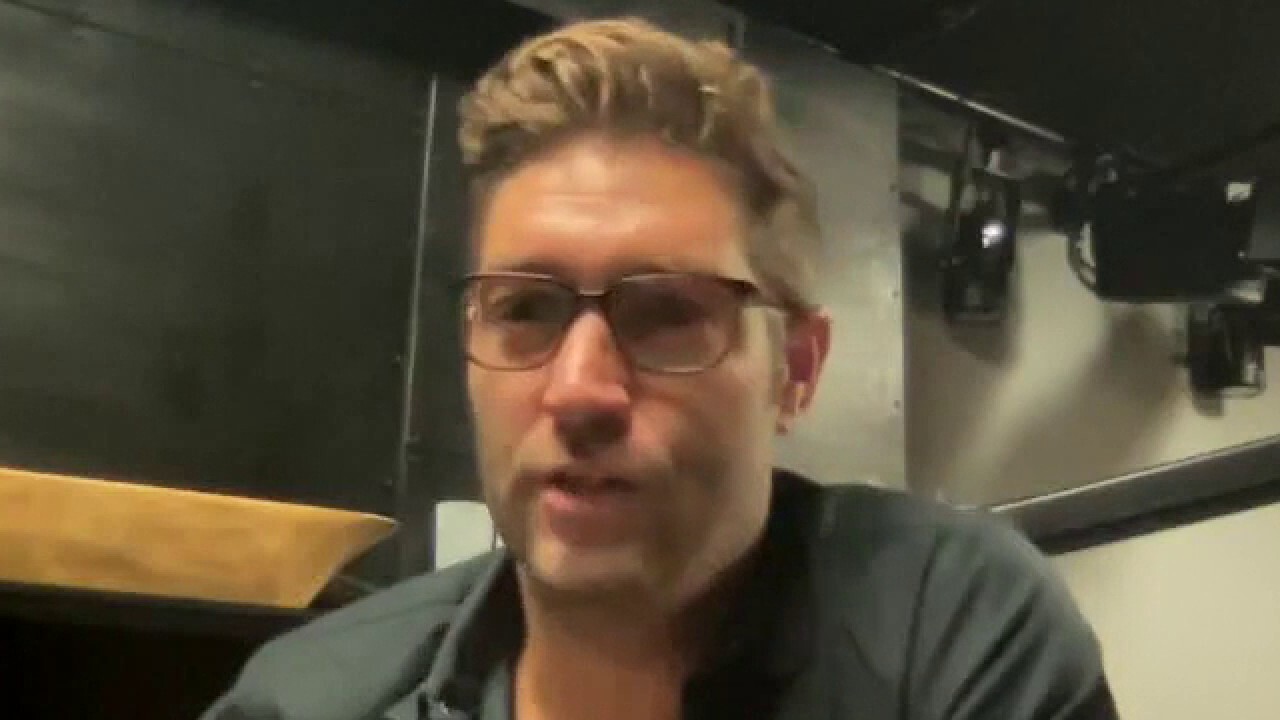 Jay Cutler, a former Pro Bowl NFL quarterback, detailed why he’s against mask mandates for children in schools after losing an Uber Eats sponsorship over his stance.

Cutler, who retired after the 2017 season with the Miami Dolphins, spoke out against a Tennessee county mandating masks for schoolchildren earlier this month and said he would run for school board the next chance he got. He talked with Stuart Varney on FOX Business’ "Varney & Co." about where he stands on the issue surrounding masks.

"I think whenever we look at the statistics, kids I have in elementary school they’re at the very bottom of the spectrum of people that are getting sick, getting hospitalized," he said. "And I think if you think about it, these kids are in school for eight hours. They’re taking masks on and off – that air is getting circulated. It just is. It’s just a matter of time. You can’t put 12 eight-year-olds in a room and expect them to put the mask on and have those on for eight hours a day. It’s just not possible. I think we’re really … we’re not giving the kids a chance to learn and do what they need to do best in a school setting right now."

Cutler said it should be a personal choice on wearing a mask and getting the vaccine.

"If you want to wear a mask, if you want to get the vaccine, that’s fine. That’s your choice," he said. "I just don’t want for someone else to say that I have to do something whenever I feel it’s not needed or it’s something that I believe in. I’ve got a kindergartener, a second-grader and a third-grader so I want the best for them going forward in school. I want the best for them going forward in the rest of their lives. I think the county where I live there’s a lot of parents there’s a lot of families that weren’t heard by the school board. I think the decision was made before the meeting even started and so it’s important for me for the kids to get the best interest and for all of the families and the parents to be heard."

Cutler’s views cost him a sponsorship with Uber Eats. He said he hasn’t lost any other sponsorships over his stance.

"I think there’s a lot of people that are unheard that are kind of in the middle of this and they don’t want to say anything but they also do believe that you should have a choice on the masks, that you should have a choice on the vaccines. I think there’s a mass amount of people out there that are secretly rooting for people that do speak out. Everyone else that I’m associated with has been supportive which has been good," he added.

The former NFL star said he will have more to say on his new podcast "Uncut with Jay Cutler" and vowed to have guests from both sides of the argument to be better informed.