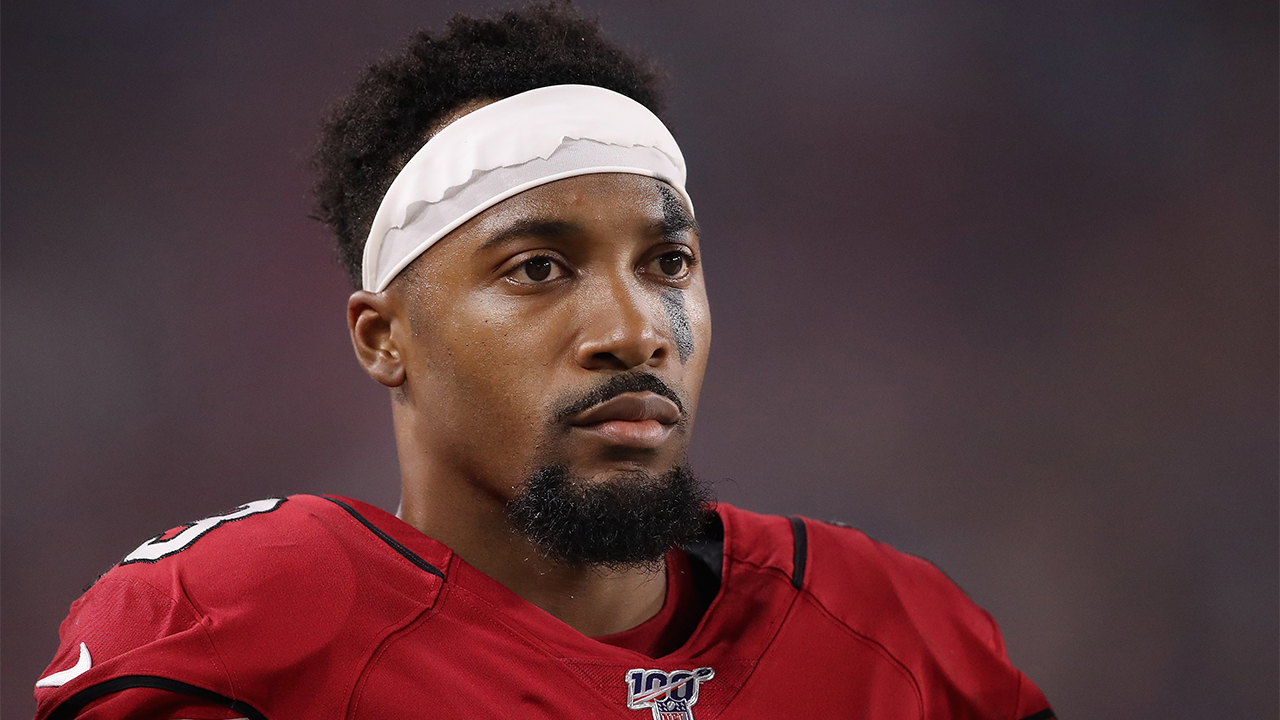 NFL teams have had to make sweeping cuts this week in order to meet this year’s salary cap which was cut by $15.7 million from 2020 to $182.5 million, but for the Arizona Cardinals, it seemed like a no-brainer to release cornerback Robert Alford who managed to make nearly $15 million despite never actually playing a game.

Alford was released on Wednesday with just a year left on his three-year deal, saving the team $7.5 million against the cap.

He first signed the $22.5 million contract back in February 2019 but he never played a snap after missing both that season because of a broken leg sustained during training camp. Bad luck would follow him as he would go on to tear his pectoral muscle before the start of the 2020 season.

Alford would still make $14.95 million in guarantees, according to OverTheCap.com.

He would not remain a free agent for long as the Cardinals re-signed him to a one-year contract on Friday, according to the NFL Network.

Alford was drafted by the Atlanta Falcons in 2013 where he totaled 302 tackles, 10 interceptions and two touchdowns in 88 games.

The drop in salary cap from last year's $198.2 million is due to the dramatic drop in revenues the league experienced in 2020 from the impact of the COVID-19 pandemic. According to the sports business intelligence firm, Team Marketing Report, the league suffered a $2.7 billion loss from not being able to have full fan attendances at games.