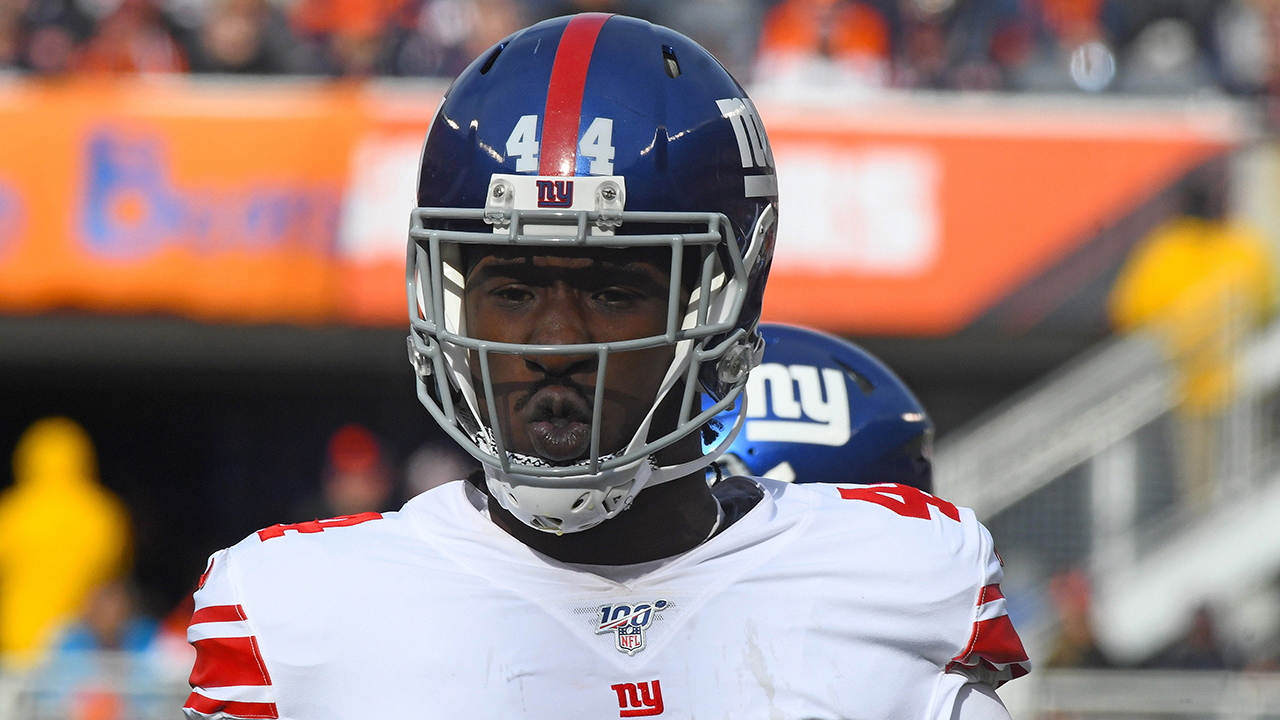 New York Giants linebacker Markus Golden is ending the 2019 season with a little more cash in his pocket.

A stat correction earlier this week gave Golden his 10th sack of the season. Golden was originally credited with a half-sack during New York’s win over the Washington Redskins last week.

But a review of the third-quarter play on Redskins quarterback Dwayne Haskins upgraded Golden from a half-sack to a full sack, according to ESPN.

The full sack, his 10th, triggered an incentive in Golden’s contract. He will now receive a $1 million bonus to go along with the $3.7 million contract he signed with New York in the offseason.

According to Spotrac, Golden also received $2.25 million guaranteed upon signing the deal, a $1.25 million roster bonus and $93,750 for each game he was active.

Golden signed a one-year deal with New York in the offseason after having spent his first four seasons with the Arizona Cardinals. Golden has emerged as one of the leading defenders for the Giants. He has played 15 games for them this season and recorded 65 total tackles and had one fumble recovery returned for a touchdown.

The 28-year-old has made clear that he would like to play for the Giants next season and beyond.

“That meant a lot to me, that meant a whole lot to me,” he said, according to the New York Post. “As a pass-rusher, if you’re rushing the pass you want to be able to get to double-digit sacks no matter what, it’s always the goal. It was my mindset coming in and then I know that me rushing the passer and getting them down double digits is helping my team win.”