Scott Boras is having an incredible week.

Strasburg held the record for the richest contract for a pitcher for a little over a day before Cole's deal with the Yankees was reported.

No one could be happier than Boras.

Boras, the 67-year-old baseball super-agent, has been responsible for some of the most lucrative contracts in the sport's history.

He was behind Bryce Harper's record-setting deal in February, in which the outfielder signed a 13-year, $330 million deal with the Philadelphia Phillies. The deal would be eclipsed by Mike Trout only about a month later when he signed a $425.4 million extension with the Los Angeles Angels. 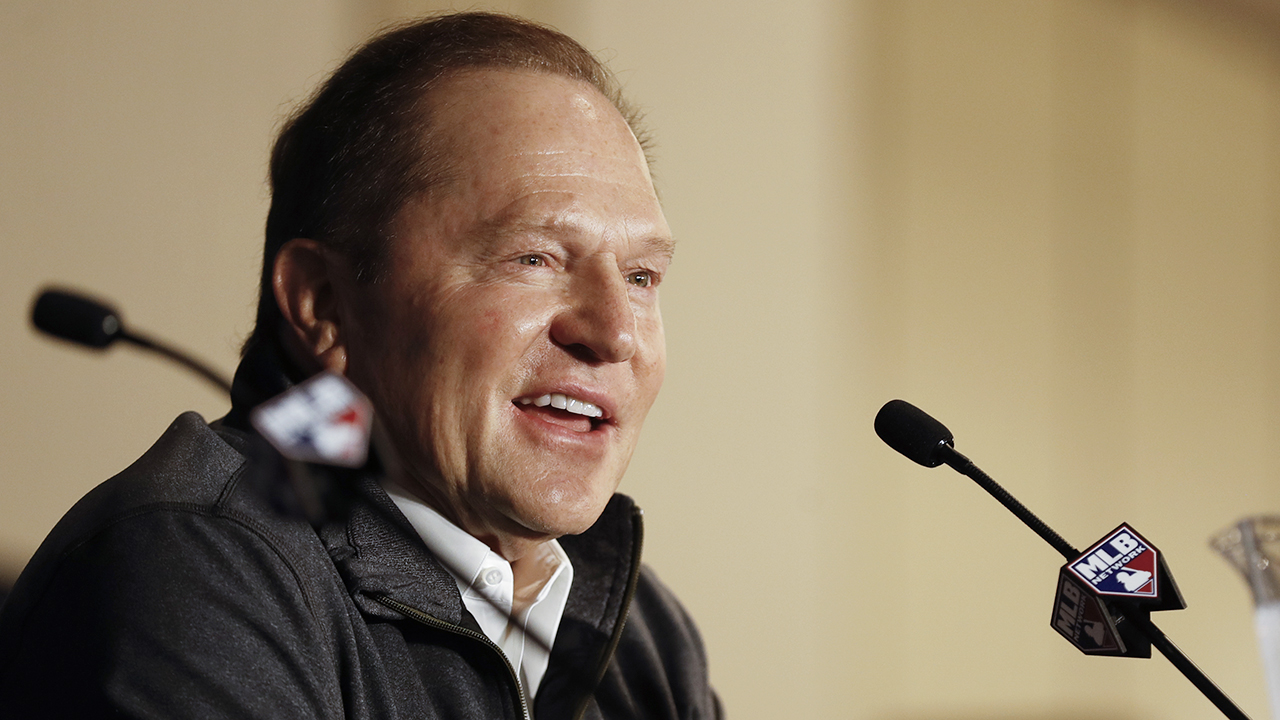 Even before the record-setting contracts he helped negotiate this year alone, Boras was responsible for Alex Rodriguez signing the previous largest contract in professional sports history when the former shortstop signed a 10-year, $252 million deal with the Texas Rangers in 2000. He then facilitated Rodriguez's 10-year, $275 million contract with the New York Yankees in 2007.

According to Forbes, sports agents earn between 4 and 5 percent commission on an athlete’s playing contract. Major League Baseball doesn't have a cap on commissions.

Taking that into account, Boras is estimated to have already earned about $28.5 million from the Cole and Strasburg contracts alone, not taking into account the other deals he is going to sign for his clients and the deals he already signed prior to the start of the 2019 season.