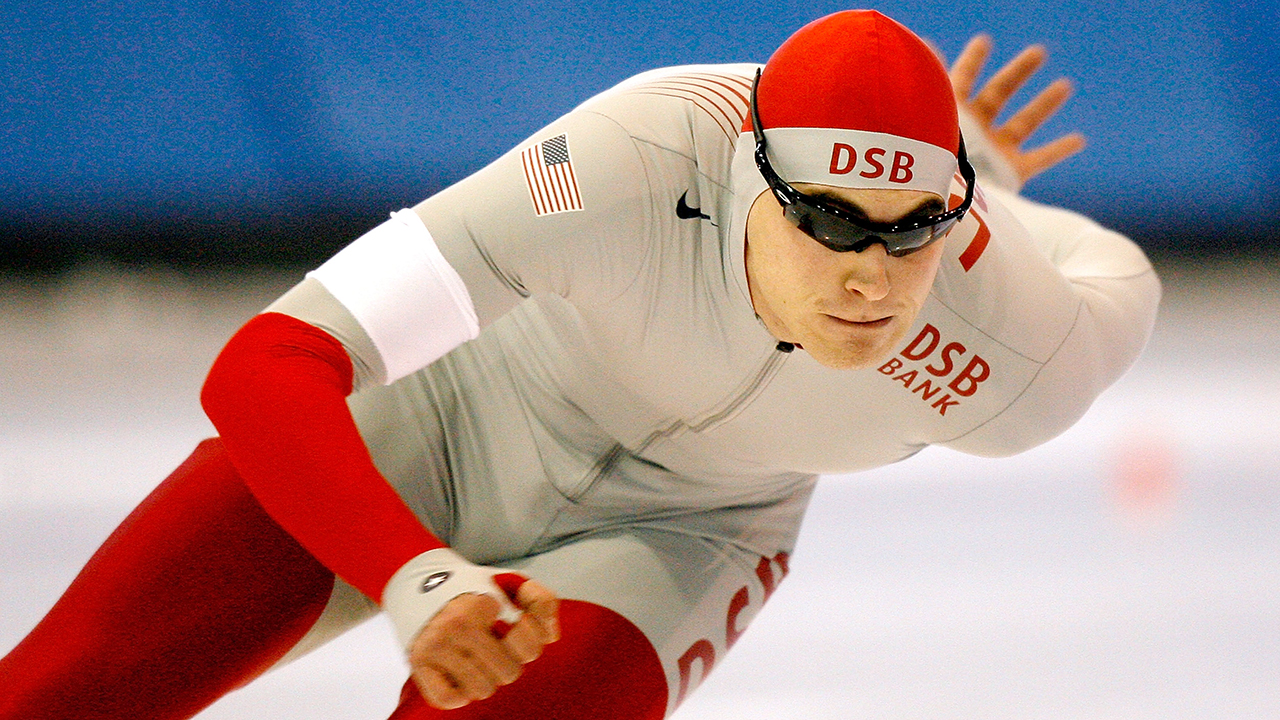 A former American speedskater was arrested after causing a disruption on board a flight from Charlotte to Salt Lake City and forcing the crew to make an emergency landing in Oklahoma on Wednesday.

James Cholewinski, 32, was removed from the plane and arrested for public intoxication after American Airlines flight 807 landed safely in Tulsa, according to NBC Charlotte.

The incident started when a mother and her daughter called for a flight attendant and told the person that another passenger had assaulted them, a witness told the station. The women and the man were reportedly separated on the flight while the plane was making its way into Tulsa.

The FBI was investigating the allegations, Tulsa Airport police said.

Cholewinski tried out for the U.S. Olympic team prior to the Sochi Games, according to Speed Skating News. He did not make the team.

He last competed in 2014 and was listed as retired.