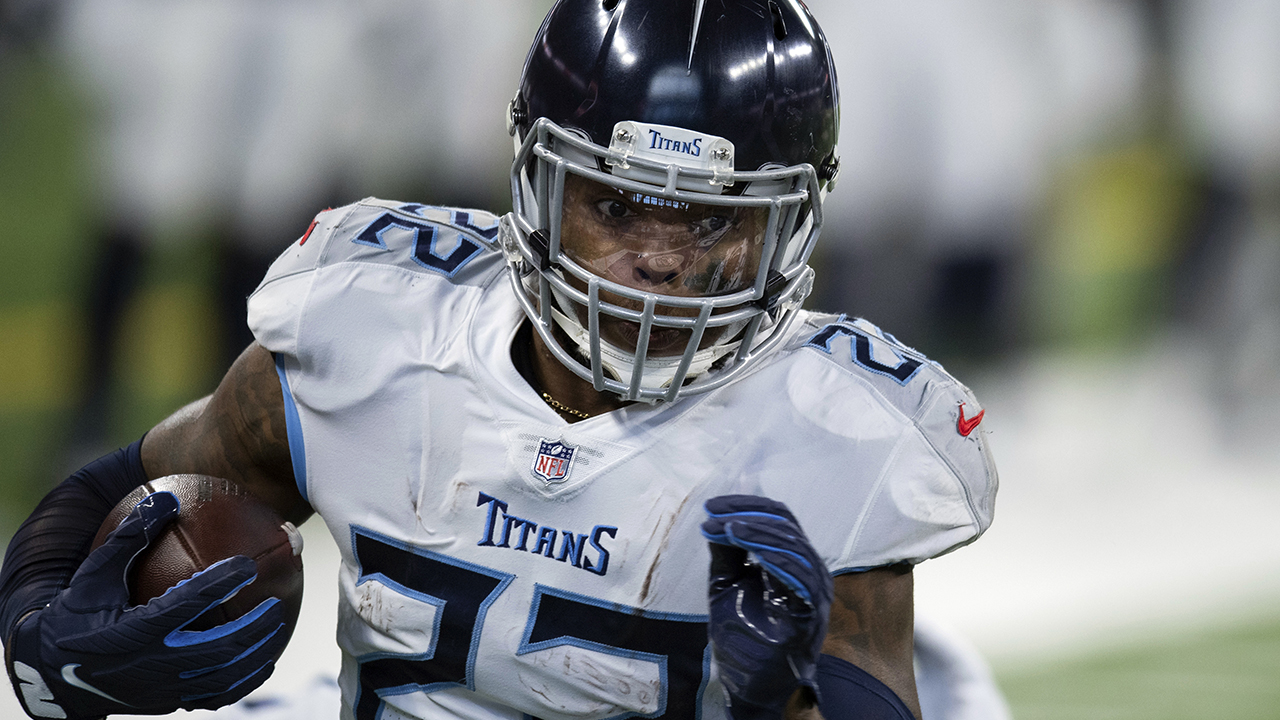 Fantasy football players hoping to complete their drafts Tuesday night were met with a blitz of massive outages on the CBS Sports website.

The outages incensed fantasy football competitors, some of whom have used the website for years. According to Down Detector, most of the outages were reported between 8 p.m. ET and midnight.

CBS Sports senior fantasy writer Dave Richard attempted to keep angry users at bay with any updates he could provide. Richard said as far as he knew it was the first time in several months the website was having issues.

The CBS Sports Help Team said it was aware of the issue.

It appeared some people were able to complete their draft by the early hours of Wednesday morning.

With the NFL season starting Thursday night with a game between the Tampa Bay Buccaneers and Dallas Cowboys, millions of football fans will be playing some kind of fantasy football online. Most people have been playing the game on a week-to-week basis while others play the game daily by drafting new teams every week.