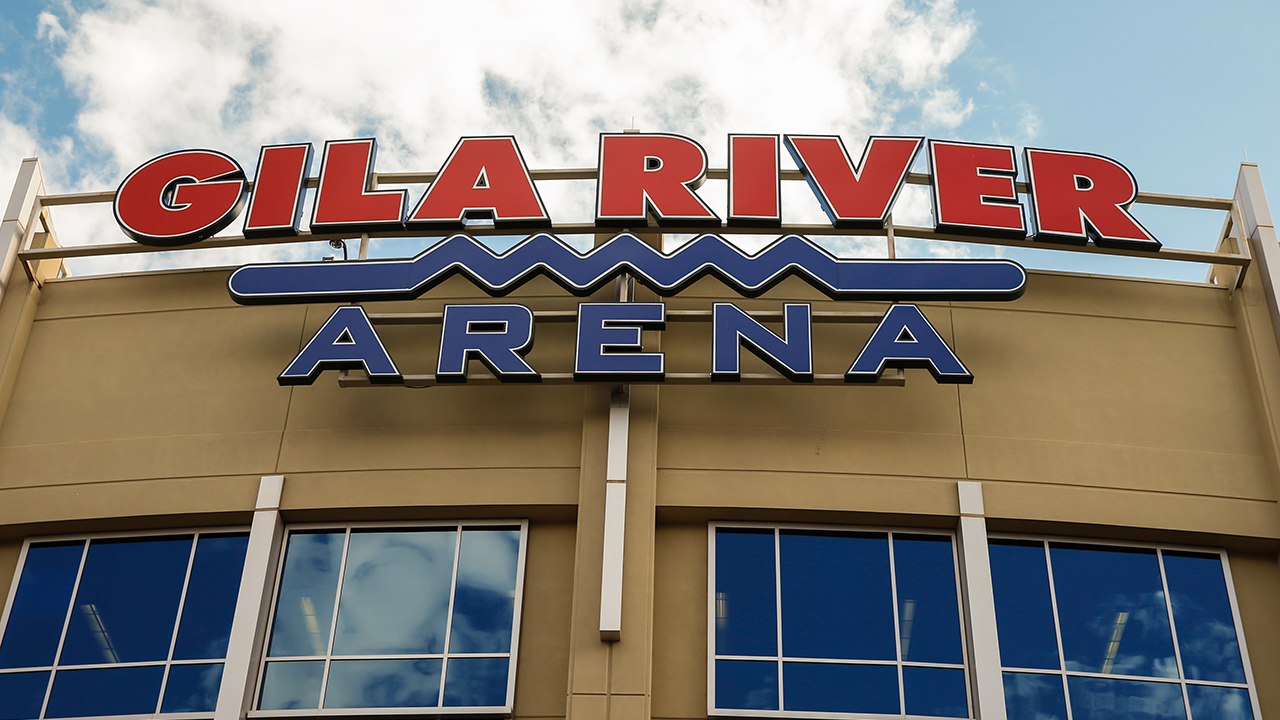 The Arizona Coyotes appear to be in some hot water.

Glendale informed the NHL franchise that it will lock the organization out of the city-owned Gila River Arena if all outstanding debts to the city and the management company for the arena are not paid by Dec. 20. Glendale city manager Kevin Phelps said in a letter to the franchise on Wednesday that Arizona owes $1.3 million, including $250,000, to the city.

Phelps told the Coyotes the Arizona Department of Revenue filed notice of tax lien for unpaid state and city taxes owned by Ice Arizona, the franchise’s parent company. Phelps said ASM Global, which manages the arena, was instructed to stop the Coyotes from playing there if the bills are not paid by 5 p.m. local time on Dec. 20.

The Athletic first reported the ordeal.

"We have already launched an investigation to determine how this could have happened and the initial indications are that it appears to be the result of an unfortunate human error," the Coyotes said in a statement Wednesday.

"Regardless, we deeply regret the inconvenience this has caused. We will make sure by tomorrow morning, the Arizona Coyotes are current on all of our bills and owe no state or local taxes whatsoever. And we will take immediate steps to ensure nothing like this can ever possibly happen again."

The Coyotes had some issues before the start of the 2021-22 season and the latest money problem only exacerbates the relationship with Glendale. The Coyotes have played at the Gila River Arena for the last 18 seasons but have been operating on a year-to-year basis since 2016.

Arizona has been committed to staying in the city, but there have been rumors the last few years about the team possibly relocating. Houston was one of the cities rumored to be the target location.

According to the Arizona Republic, the city borrowed about $180 million to build the arena in 2003 and spent $43 million to keep the team there after the former owner of the franchise filed for bankruptcy in 2009.