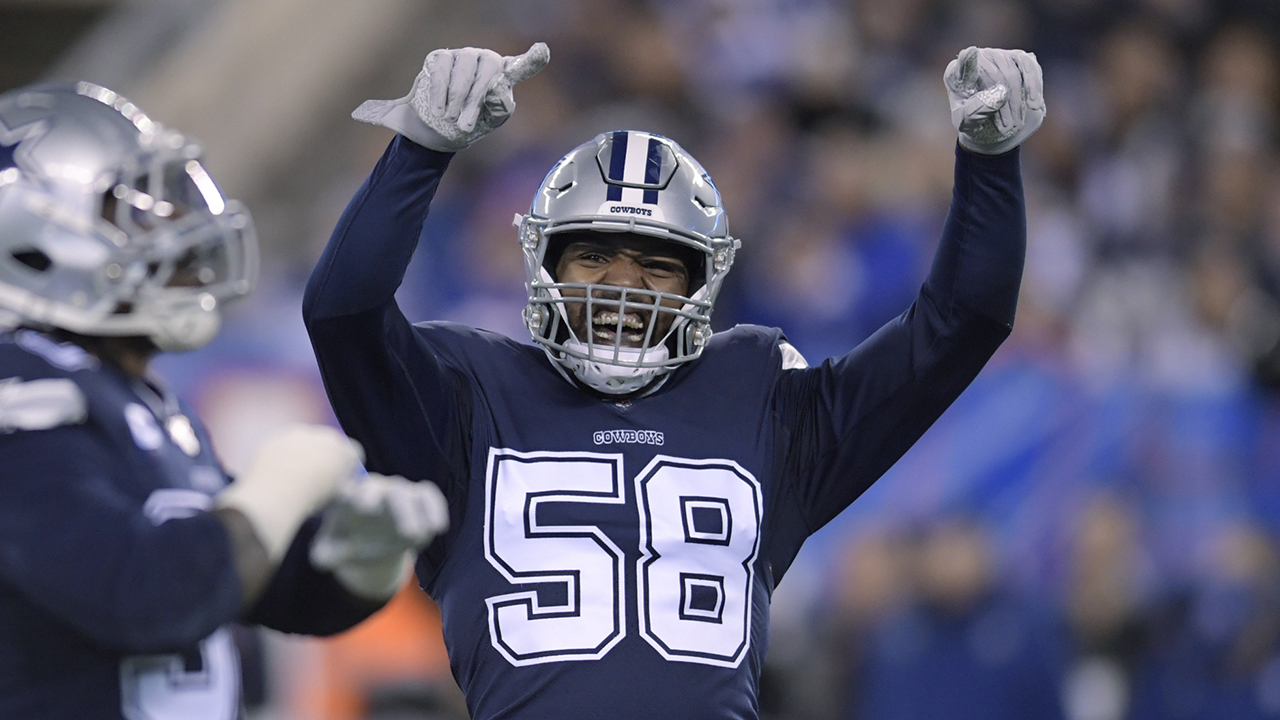 Dallas Cowboys defensive end Robert Quinn is only a half-sack away from picking up a big payday.

Quinn needed one sack against the New York Giants on Monday to trigger a bonus worth more than $800,000 in his contract but instead, he was credited with a half-sack during their 37-18 win.

The Cowboys acquired Quinn in a trade with the Miami Dolphins in March. According to the NFL Network, Quinn is being paid more than $1.1 million by the Dolphins and the Cowboys are paying him $8 million this season. His seventh sack of the season would earn him a salary of $10 million this year.

His half-sack was a part of the five the Cowboys got on Giants quarterback Daniel Jones. The Dallas defense also forced three turnovers in the win.

Quinn was also involved in a scrum with Giants offensive lineman Will Hernandez during their matchup.

It wasn’t clear what was said between the two parties, but video showed Quinn grab Hernandez’s facemask and jawing in his ear as teammates on both sides tried to back them apart.

While Quinn missed out on the bonus Monday night, he will have another chance to earn it in his next game against the Minnesota Vikings.