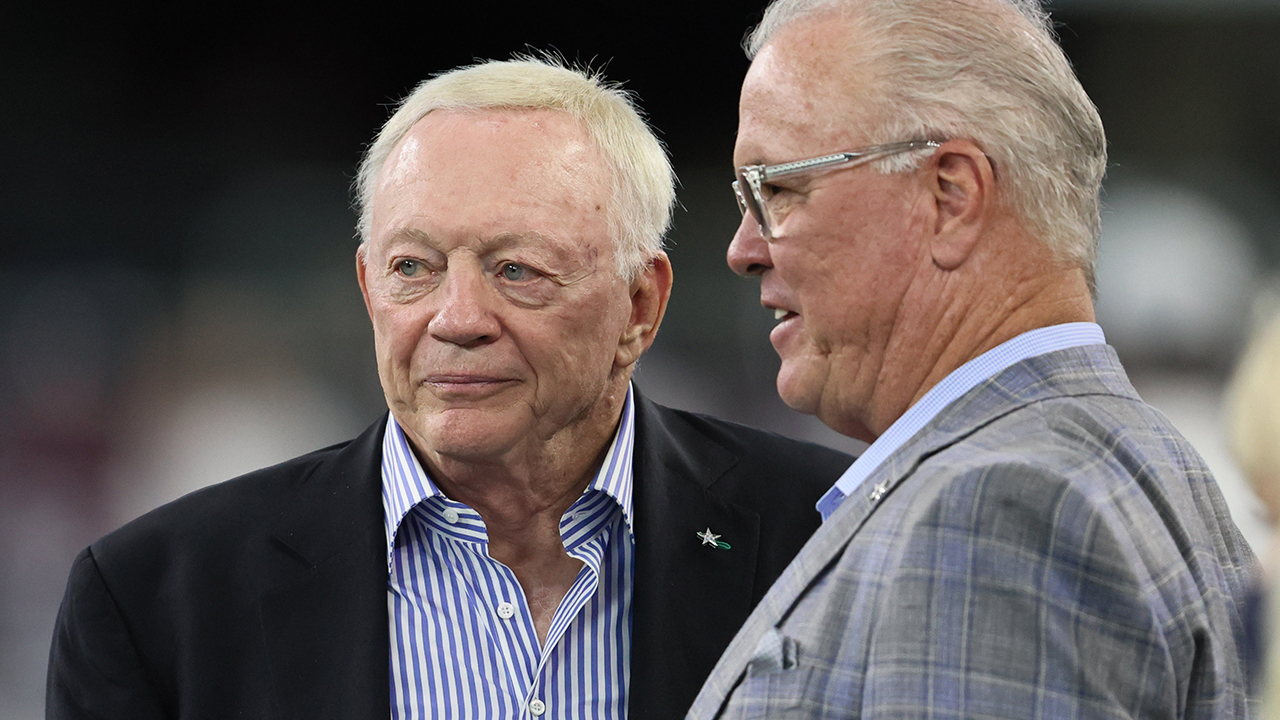 The Cowboys are worth $5.7 billion, according to Forbes’ valuation in May. Sportico listed the Cowboys as being worth $6.92 billion before the start of the 2021 season.

"Boy, if ever you were ever thinking about it, look at where I am. And I’m speaking in the third person, relative to another person," Jones said. "And so, my point is that you're absolutely right. No one in there that knows me well at all would even think that I would carry a thought into that area of not having the Cowboys."

As the old saying goes, "everyone has a price."

But not for Jones.

"No, it doesn’t. I’ve sold a lot of things in my time but everybody has heard me say that this is not — these are my heart, this is my legs. This is what we’re about," he said.

Jones and the Cowboys have made some pretty hefty long-term investments into the team over the las few years, and AT&T Stadium and The Star – the team’s practice facility – are on the bottom of the ladder.

Dallas hopes the deals turn into some winning, which has been very scant since its Super Bowl runs of the 1990s. Since the team’s last Super Bowl win during the 1995 season, Dallas has made the playoffs 10 times but has not made it to at least the NFC Championship, let alone another Super Bowl appearance.