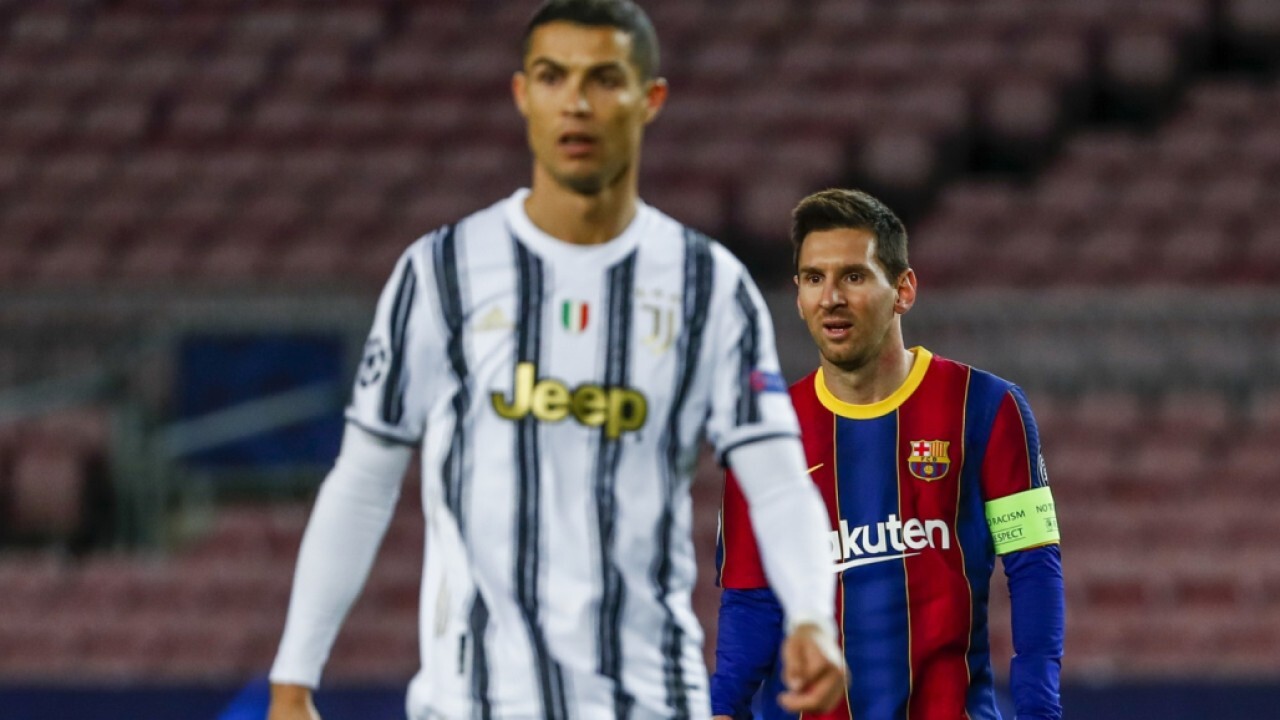 SportsImpacts CEO Pat Rishe discusses the motivation behind the formation of the European 'Super League' and the implications it may have for players.

Manchester United’s decision to join the failed European Super League and then back out at the last minute caused an uproar among fans and urged the Glazer family to sell the team.

He mentioned Celtic FC of Scottish Premiership was also in play.

"A conversation came up regarding Celtic first to be honest. To acquire shares from Dermot Desmond (an Irish businessman who is the largest shareholder with the team). I am certainly interested in acquiring a sports team at some stage!" he wrote.

"Both Celtic and Man United are teams I like for sure. But I am open. I feel I could do big things for a club."

Manchester United is valued at about $4.3 billion, according to Forbes. McGregor's net worth is about $250 million, which means he would need some help if he wanted to take over the club entirely.

"I want to reassure you that my family and I care deeply about Manchester United and feel a profound sense of responsibility to protect and enhance its strength for the long-term, while respecting its values and traditions," Glazer wrote.

"Our top priority is, and will always be, competing for the most important trophies, playing entertaining football with a team comprised of top-quality recruits and some of the world's best homegrown talent. Under Ole [Gunnar Solskjaer], we feel we are absolutely on the right track."