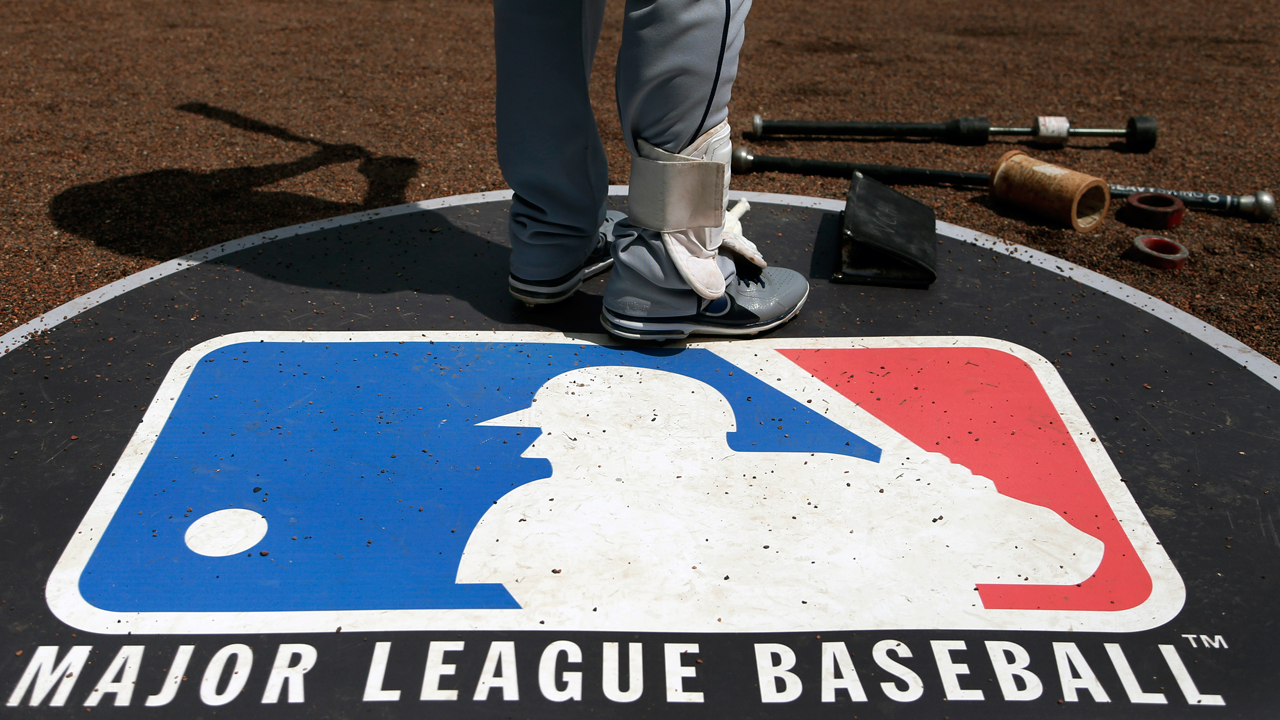 The Coca-Cola Co. has ended its sponsorship of Major League Baseball after three seasons.

“Following a review of all Coca-Cola North America marketing assets at the conclusion of 2019, we made the decision to end our national sponsorship with MLB,” company spokeswoman Kate Hartman said in an email Wednesday. “We will continue to support 16 MLB teams at the local level.”

Coca-Cola and MLB announced a partnership in April 2017, and said then that the company also had partnerships with 18 of the 30 clubs.

Coca-Cola’s decision was first reported by the Sports Business Journal.