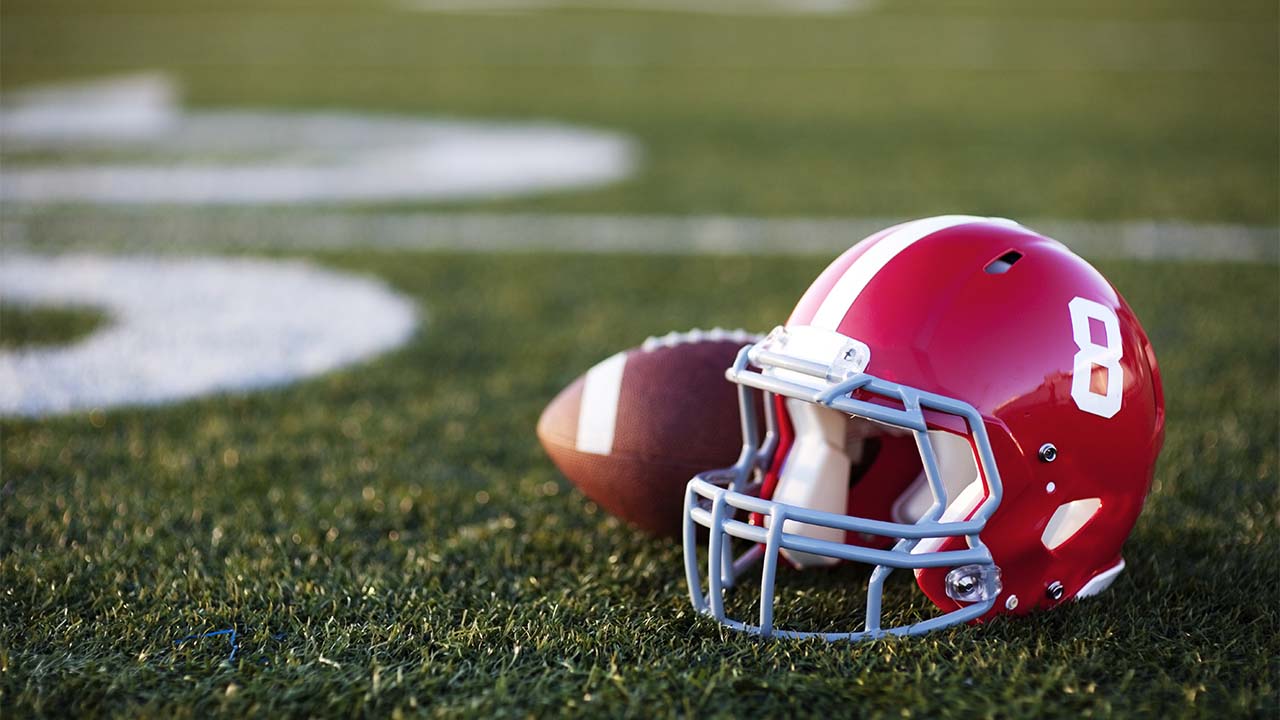 The Canadian Football League has decided to cancel its 2020 football season on Monday due to the coronavirus pandemic, making it the first year since 1919 that the Grey Cup won’t be awarded to a team.

CFL commissioner Randy Ambrosie said that the league would have had “significant financial losses” if they went through with playing the season during the pandemic.

“Even with additional support," Ambrosie said in a statement, “our owners and community-held teams would have had to endure significant financial losses to play in 2020. Without it, the losses would be so large that they would really hamper our ability to bounce back strongly next year and beyond. The most important thing is the future of our league.”

The CFL, unlike other major leagues in North America, does not have the luxury of a billion-dollar television contract. While its deal with TSN has become more lucrative over the years, the CFL remains a gate-driven league, a major problem when fans aren’t allowed in the stands.

The league initially came up with plans for a shortened season in a bubble in Winnipeg, but the Canadian government didn’t approve of the request for a $30 million loan, which would have helped fund it.

When the pandemic first hit in March, the CFL had time on its side, with training camps not set to open until May. But as the situation worsened, the CFL began postponing camps and eventually the start of the regular season in June.

Later, the CFL called off the championship Grey Cup game in November in Regina, Saskatchewan, saying the model would not work without fans.