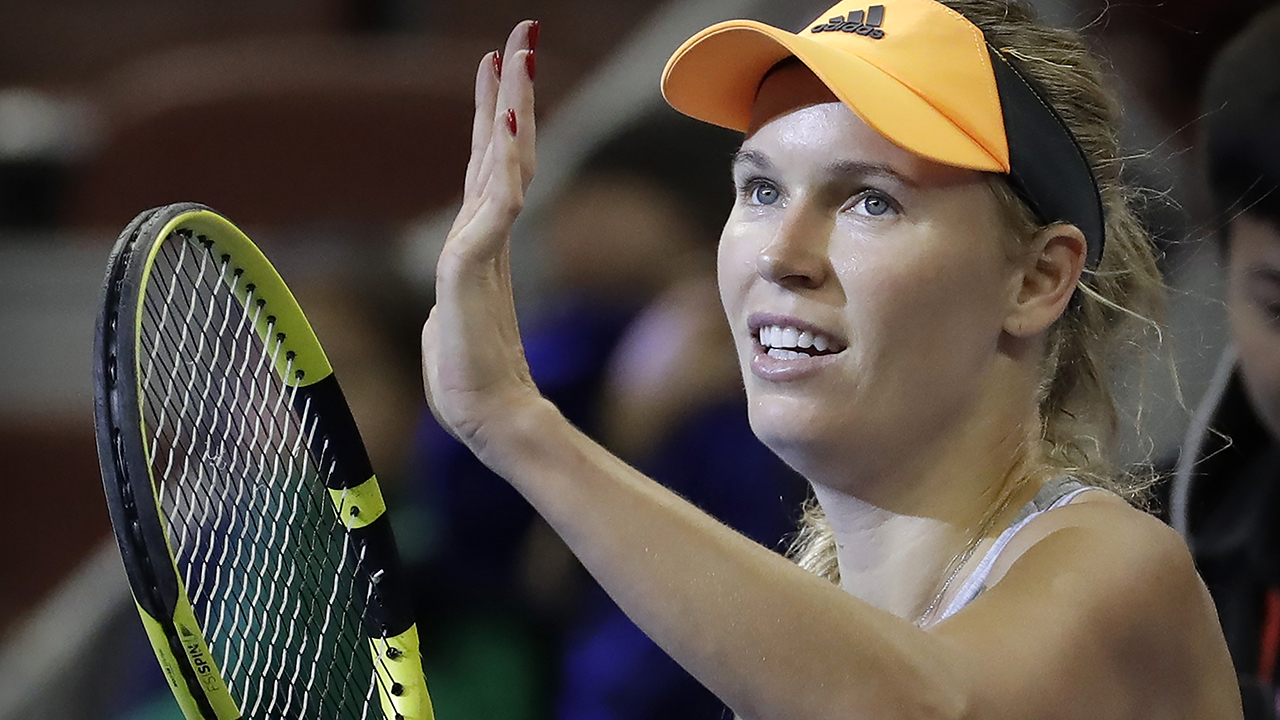 Tennis star Caroline Wozniacki announced she will retire after the Australian Open in January.

Wozniacki made the announcement on her Twitter account Friday. The former World No. 1 and 2018 Australian Open champion said she wants to start a family with her husband, former NBA player David Lee, and work to raise awareness about rheumatoid arthritis. She said her decision to step away from the game had nothing to do with her health.

“I’ve always told myself, when the time comes, that there are things away from tennis that I want to do more, then it’s time to be done,” Wozniacki, 29, wrote. “In recent months, I’ve realized that there is a lot more in life that I’d like to accomplish off the court.”

As of Dec. 2, Wozniacki ranks among the top earners in the Women’s Tennis Association all-time.

ROGER FEDERER TO BE MINTED ON SWISS COIN

Wozniacki earned the most money in 2018 – the same year she won the Australian Open. She earned more than $6.6 million that season. She was the second on the list of top earners. Simona Halep ranked first.

She burst onto the tennis scene at 19 years old finishing as the runner-up to Kim Clijsters at the 2009 U.S. Open. Aside from her one Grand Slam victory, she spent 71 weeks as the world’s No. 1 player on the WTA rankings, competed in three Olympics and carried the flag for Denmark in the 2016 Rio Games.

“I’ve accomplished everything I could ever dream of on the court,” she wrote.