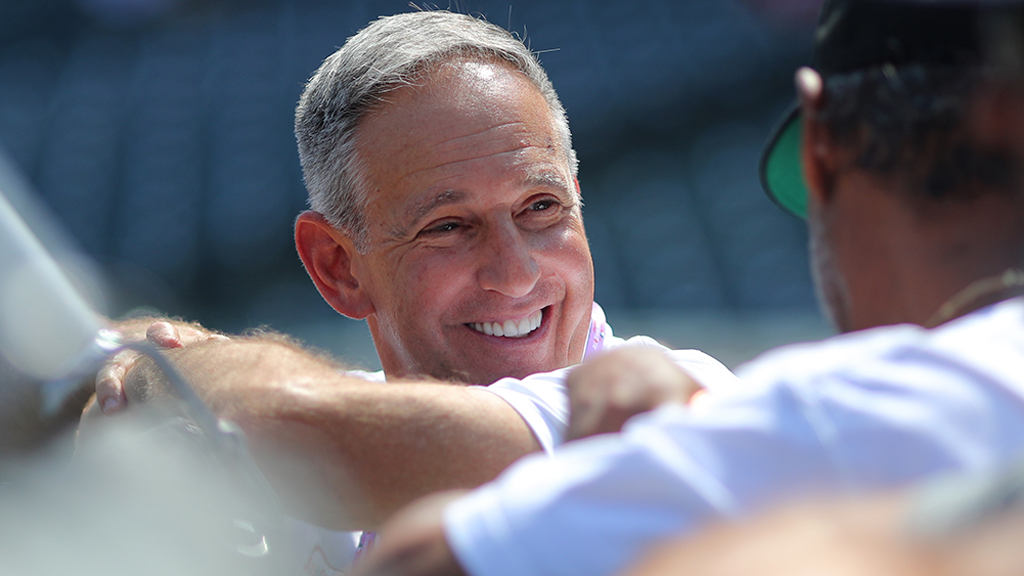 MLB Deputy Commissioner Tony Petitti, long considered to be the favorite to succeed Rob Manfred, will become the president of sports and entertainment for the video game and esports company Activision Blizzard Inc. next week.

The tech company made the announcement Monday, adding that he would report to CEO Bobby Kotick as he oversees esports, consumer products and film and television.

Petitti worked in the league for 12 years. He was first hired in April 2008 as president and chief executive officer of the MLB Network. In 2014 he became MLB’S chief operating officer as Manfred prepared to succeed Bud Selig as commissioner.

Petitti attended Haverford College before going on to graduate from Harvard Law School. He previously worked for ABC and was executive vice president and executive producer at CBS Sports, then became responsible for the CBS College Sports Network, formerly CSTV.

Activision Blizzard was formed in 2008 during the merger of Activision and Vivendi Games. It is the publisher for popular video games like “Call of Duty” and “World of Warcraft.”