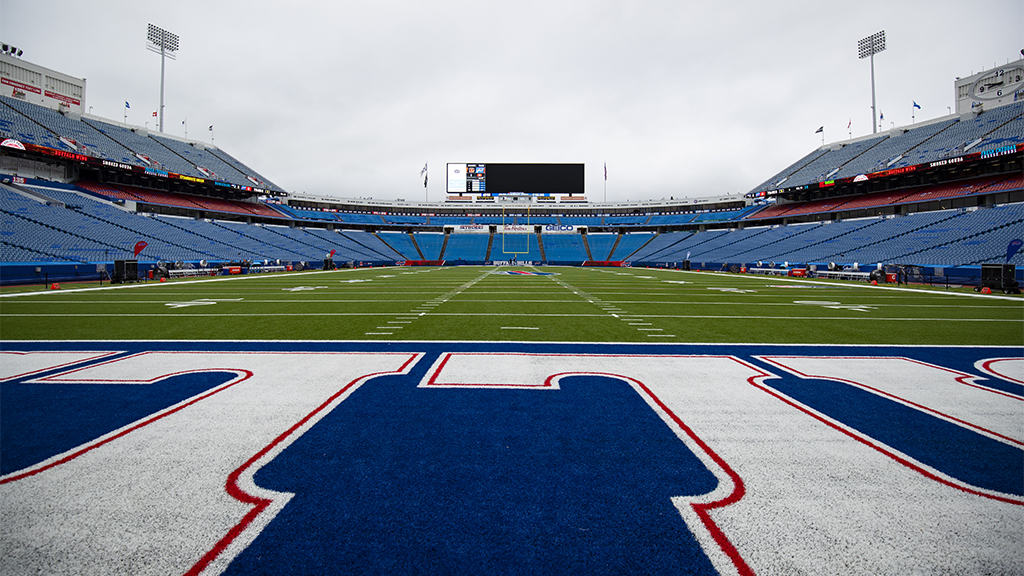 The Buffalo Bills unveiled the new name for their stadium on Thursday just a month after New Era asked to be released from its contract.

Previously known as New Era Field, the Bills will now play at Bills Stadium — a temporary name until the franchise can find a new sponsor, the team announced on their website.

"As we continue the transition process from New Era Field to a new naming rights partner, we will officially use the name Bills Stadium for our home in Orchard Park," the team wrote.

Home of the Bills since 1973, the stadium had its naming rights purchased by New Era for $35 million in 2016 in a seven-year deal but the sports apparel company asked in July to be released from the contract, ESPN reported.

The threat of massive revenue losses prompted by the coronavirus pandemic could have been the reason for New Era’s decision to leave. According to Forbes, the Bills could see $104 million in revenue losses if fans aren’t allowed to attend games this season.

As it stands, New York state laws won’t permit fans in the stadiums or even tailgating.

Among the potential new buyers could be Barstool Sports founder Dave Portnoy who tweeted out Thursday that he is "very serious" about buying the rights.

A $130 million construction project was unveiled in 2013 which saw several updates including three new scoreboards, updated and expanded concession stands and restrooms and a new field surface.