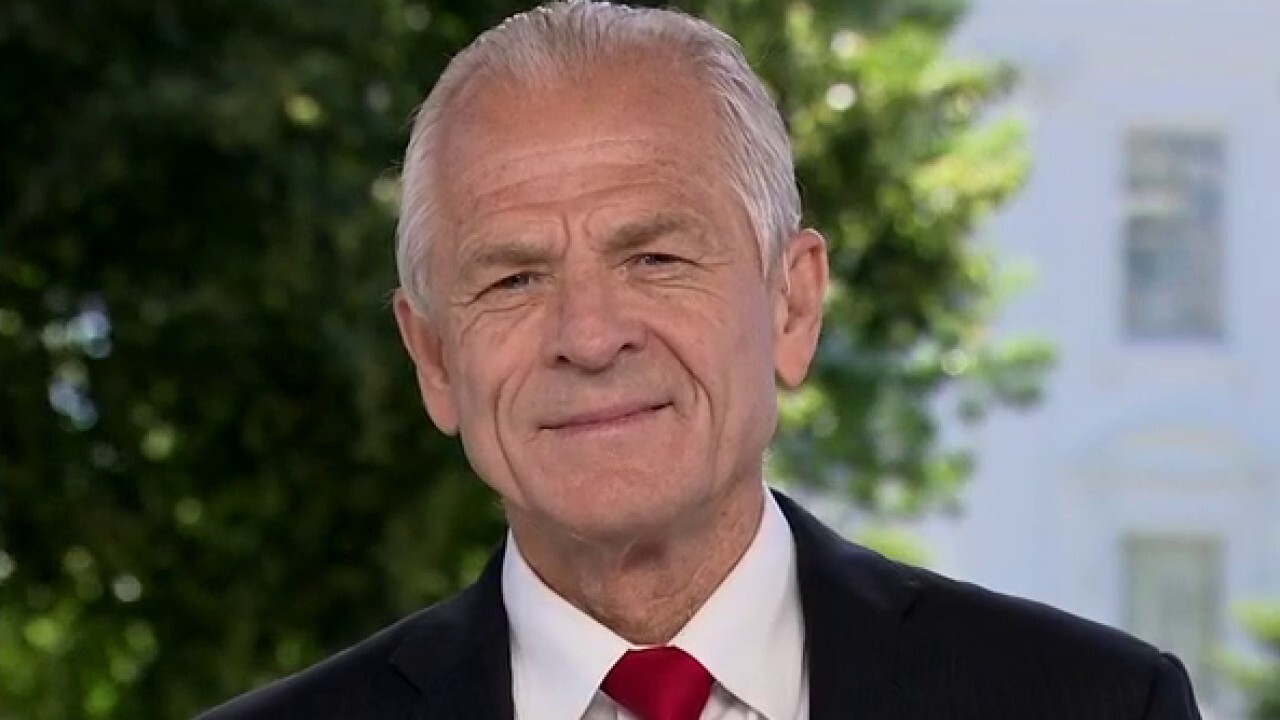 The Boston Marathon has been canceled for the first time in its more than 120-year history because of the coronavirus pandemic.

The legendary race was pushed back from April to September and ultimately canceled by Boston Mayor Marty Walsh.

"It became clear as this crisis developed that Sept. 14 was less and less plausible," Walsh said at a news conference. "This is a challenge, but meeting tough challenges is what the Boston Marathon is all about. It's a symbol of our city's and our commonwealth's resilience.”

(Original Caption) 4/20/1925- Boston, MA- Photo shows runners coming through Framingham 30 mninutes after the start of the Boston Marathon. Clarence DeMar is no. 1.

The race will now be held virtually, with runners using an app to record their times. Contestants will be using technology that could have never been dreamed of by the organizers of the first Boston Marathon in 1897.

John Graham of the Boston Athletic Association decided to bring a marathon to the city after attending the first modern Olympic Games in Athens in 1896. Runner John J. McDermott won the first Boston Marathon with a time of 2:55:10 (Geoffrey Mutai of Kenya set the course record of 2:03:02 in 2011).

The race wasn't canceled in 1918, despite U.S. involvement in World War I. Instead, it was switched to a 10-man military relay race.

The race was all-male until 1966, when Roberta “Bobbi” Gibb jumped in after the starting gun and finished unofficially. Women weren't officially allowed to enter the race until the fall of 1971.

In 2013, two bombs detonated near the finish line of the race, killing three people and injuring more than 260. A manhunt ensued, and police captured 19-year-old Dzhokhar Tsarnaev; his 26-year-old brother, Tamerlan Tsarnaev, who was also a suspect in the attack, died during a shootout with law enforcement.