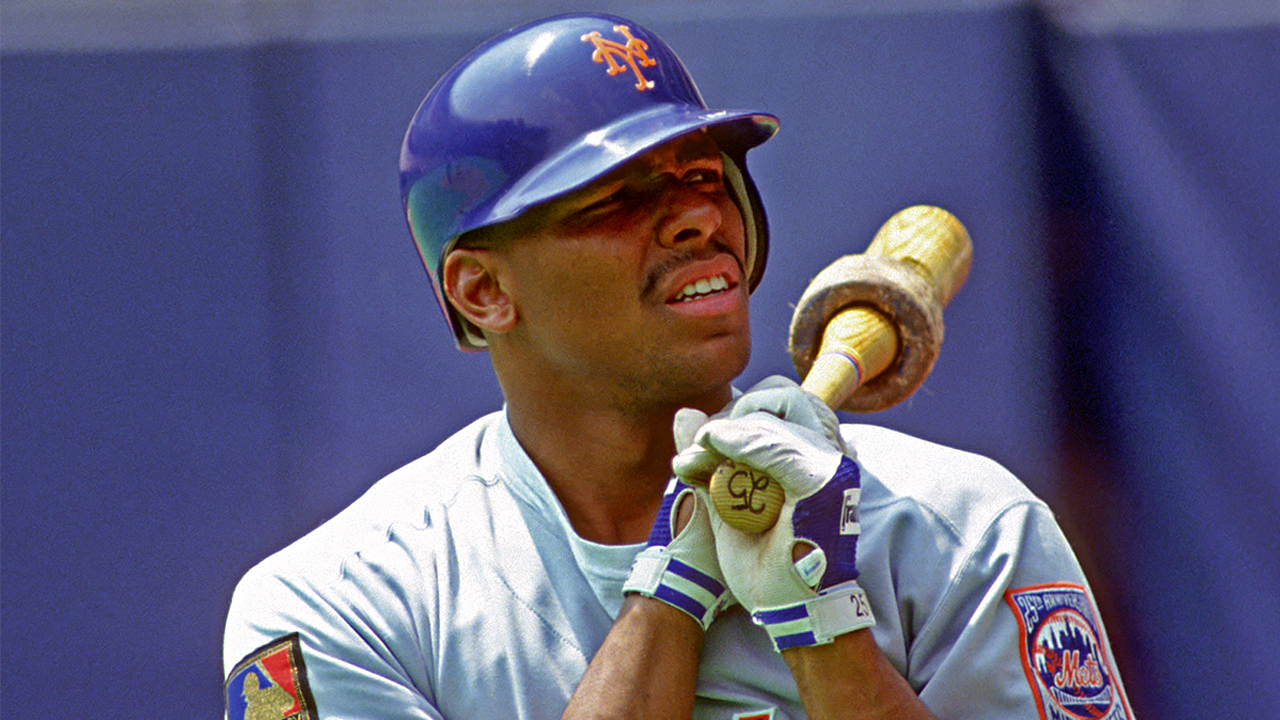 New York Mets and baseball fans in general painstakingly honor July 1 of each year as "Bobby Bonilla Day" thanks to the old regime’s decision on the retired outfielder’s contract in 2000.

Bonilla was a six-time All-Star and won a World Series with the Florida Marlins in 1997. He joined the Mets for his first stint in 1991 and was later traded in July 1995 to the Baltimore Orioles. The Marlins would sign Bonilla in 1996 and then later traded him to the Los Angeles Dodgers in May 1998 and then was traded back to the Mets six months later.

Toward the end of his final stint with the Mets, the two parties agreed on a contract buyout in 2000. New York still owed the slugger $5.9 million and agreed to pay him $1.1 million in annual installments starting from 2011 and ending in 2025.

When factoring in a pre-negotiated 8% interest rate, the Mets owe Bonilla about $1.19 million every year on July 1. Bonilla, who hasn’t played in the major leagues since the 2001 season, will keep earning money from the Mets until he’s 72 years old.

NYC, NUVEEN STRIKE OUT WITH YANKEES OVER NEW SOCCER STADIUM AND HOTEL/RETAIL DEVELOPMENT

On Wednesday, the Mets said they had a "BIG announcement" coming Thursday.

One fan speculated the new owner Steve Cohen’s wish could come true. Cohen, who bought the Mets last year from the Wilpon family, tweeted an idea in November: "Let’s take a vote. How about we have a Bobby Bonilla day every year, hand him an oversized check and drive a lap around the stadium. Could be fun."

Bonilla was considered one of baseball’s most feared hitters in his prime. But in his final stint with the Mets in 1999, he hit just .160 with 4 home runs and 18 RBIs over 60 games.