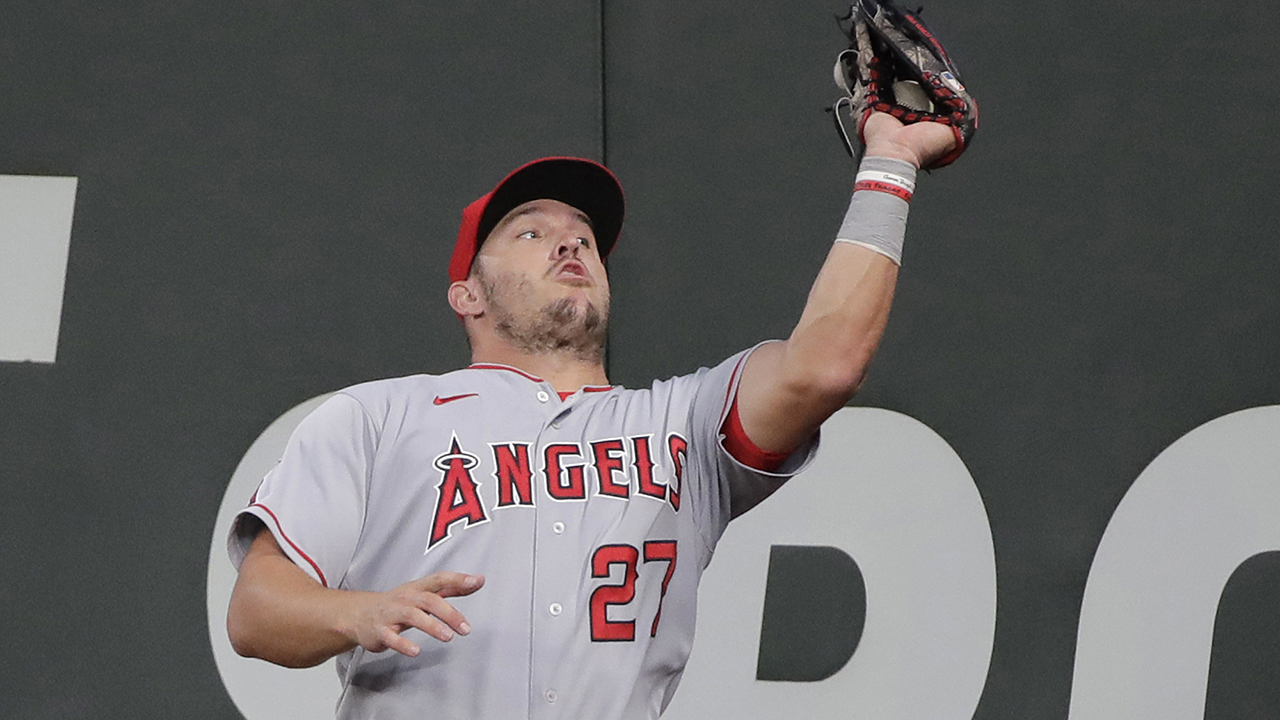 Not only is Los Angeles Angels superstar Mike Trout the best player in baseball, but his one-of-a-kind rookie card is now in a stratosphere of its own as well.

Trout’s rookie card had a mint 9 rating by Beckett Grading, which is the third-highest grade a card can get. The autograph was graded a perfect 10 for a 9.5 overall rating. Goldin Auctions sold the card online and released a statement on the sale.

Trout saw one of his cards sell for $923,000 back in May. At the time, it held the record for the most expensive modern-day card.

“This event was somewhat of a perfect storm as we had a remarkable collection of historic memorabilia supported by incredible marketing and publicity during a great market for sports collectibles,” Goldin Auction’s Ken Goldin wrote in a release.

Most recently, Los Angeles Lakers superstar LeBron James saw one of his rare rookie cards sell for a record $1.8 million at an auction in mid-July. James, who played for the Cleveland Cavaliers at the time, signed the card, and a patch from one of his jerseys was featured as well. Only 23 of the items were ever made.