Andre Iguodala's experience in guarding LeBron James may reportedly be the reason why he stays in the NBA's Western Conference this season regardless of whether the Memphis Grizzlies trade him.

The Golden State Warriors traded Iguodala to the Grizzlies in the offseason, but he has yet to play for the team as the organization agreed to look for a trade for him or buy out his contract before February's trade deadline. Memphis is reportedly seeking a first-round draft pick.

League executives told Heavy.com that the consensus is that Iguodala will stay in the Western Conference if he is traded because of his ability to guard James.

"He's got more value in the West," one unidentified general manager told the website. "I can't see a team in the East moving for him. He has the experience guarding LeBron and that's what you want out of him. That and you want to keep him off the Lakers, you want their bench to be a weak spot. He doesn't have those same kinds of good matchups in the East. You don't want to put him on Giannis [Antetokounmpo] in a seven-game series, for sure." 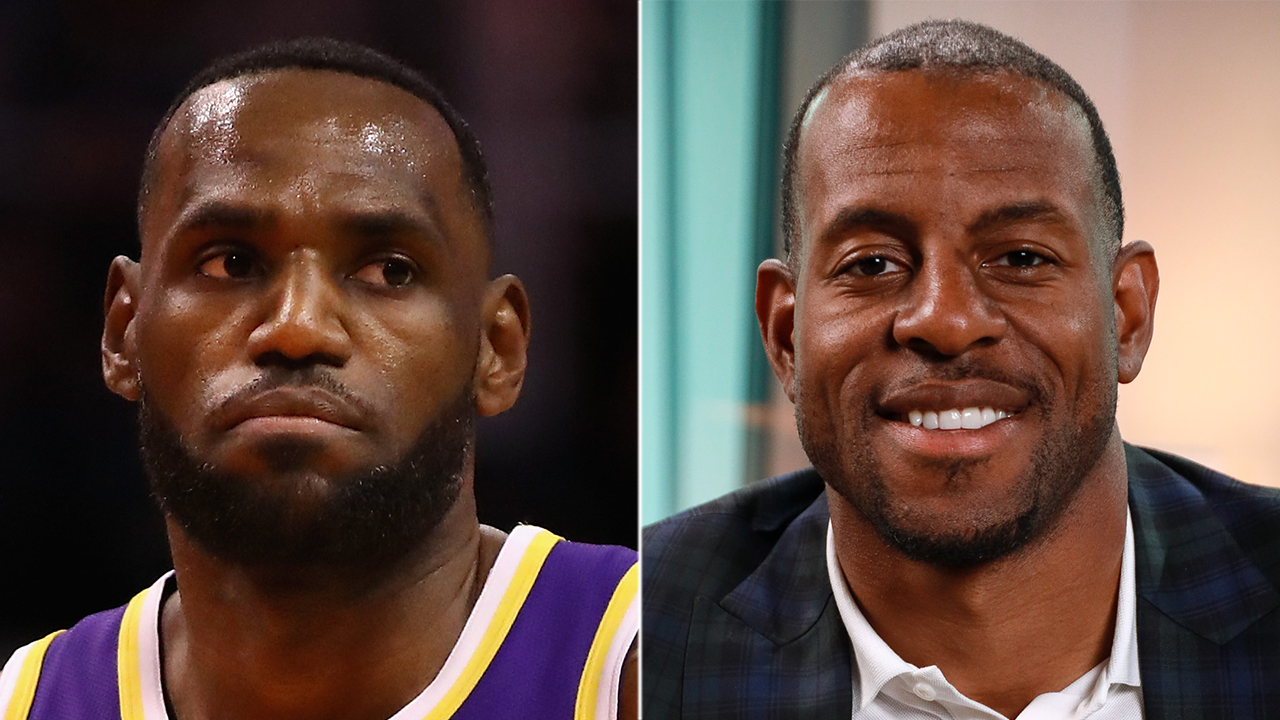 While the Lakers are still the favorite to acquire Iguodala, a trade between Los Angeles and Memphis is unlikely to happen. The Grizzlies are seeking a first-round pick. The Lakers traded away 2021 and 2024 draft picks to the New Orleans Pelicans and league rules prohibit them from trading draft picks in between those years and in 2025.

The veteran is also owed $17.1 million this season and the Lakers would have to include players to match his salary in a potential trade – making things even more difficult.

While a deal doesn’t appear close with any team, the Los Angeles Clippers, Denver Nuggets, Houston Rockets, Utah Jazz and Dallas Mavericks have been rumored as potential suitors.