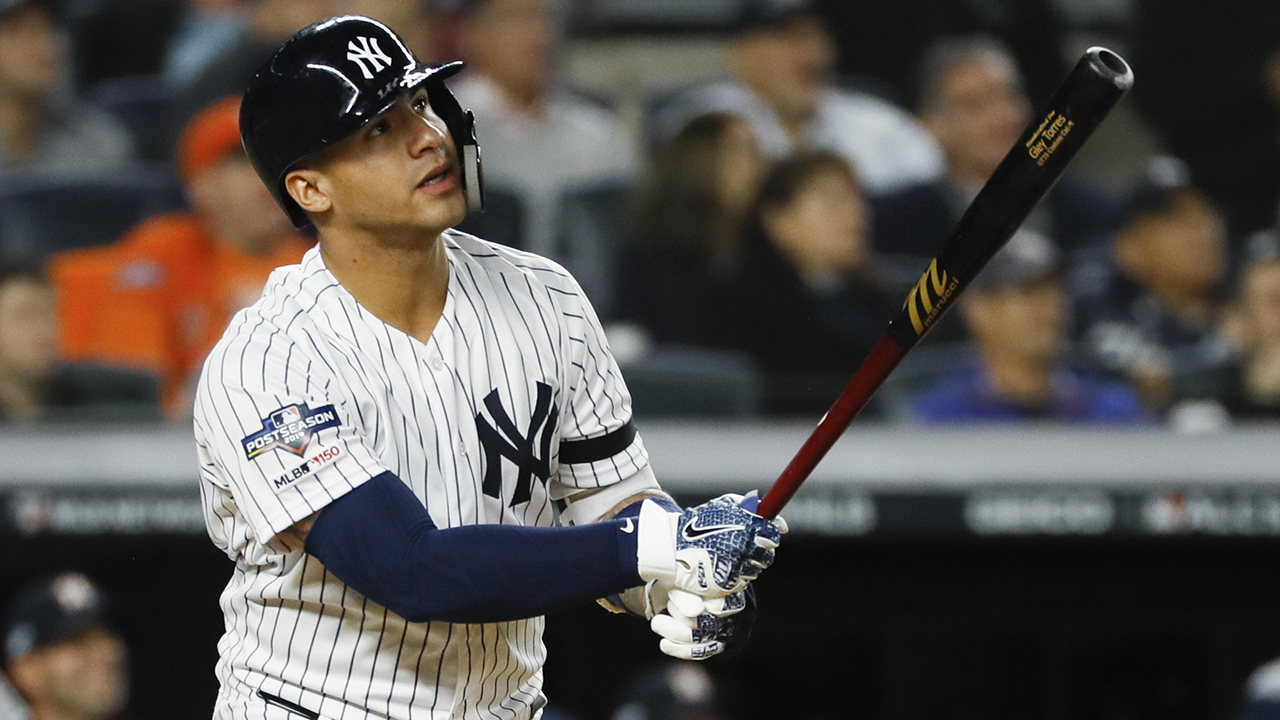 Alex Rodriguez theorized Thursday that the New York Yankees’ struggles during the American League Championship Series against the Houston Astros stem from their constant lineup changes.

The Yankees have used a different lineup for each of the four games in the series, including the latest loss to the Astros. After Game 4, Rodriguez said he would be upset if he was Gleyber Torres – the Yankees’ 22-year-old phenom infielder.

“I know if I was 22 and I came and I see the lineup and everyday it’s a different lineup, I would be discouraged,” the former Yankees third baseman and current FOX Sports baseball analyst said. I would be crushed, and disappointed before the game. He looked lost and that’s too bad.”

The Yankees themselves are hitting .204 with a .646 OPS and only six home runs during the series. The offense has clearly suffered a power outage as it tries to win games against Houston’s fearsome frontline of starting pitching.

Whether the lineup changes are to blame is unclear, the Yankees won 103 games this season and used several lineups along the way.