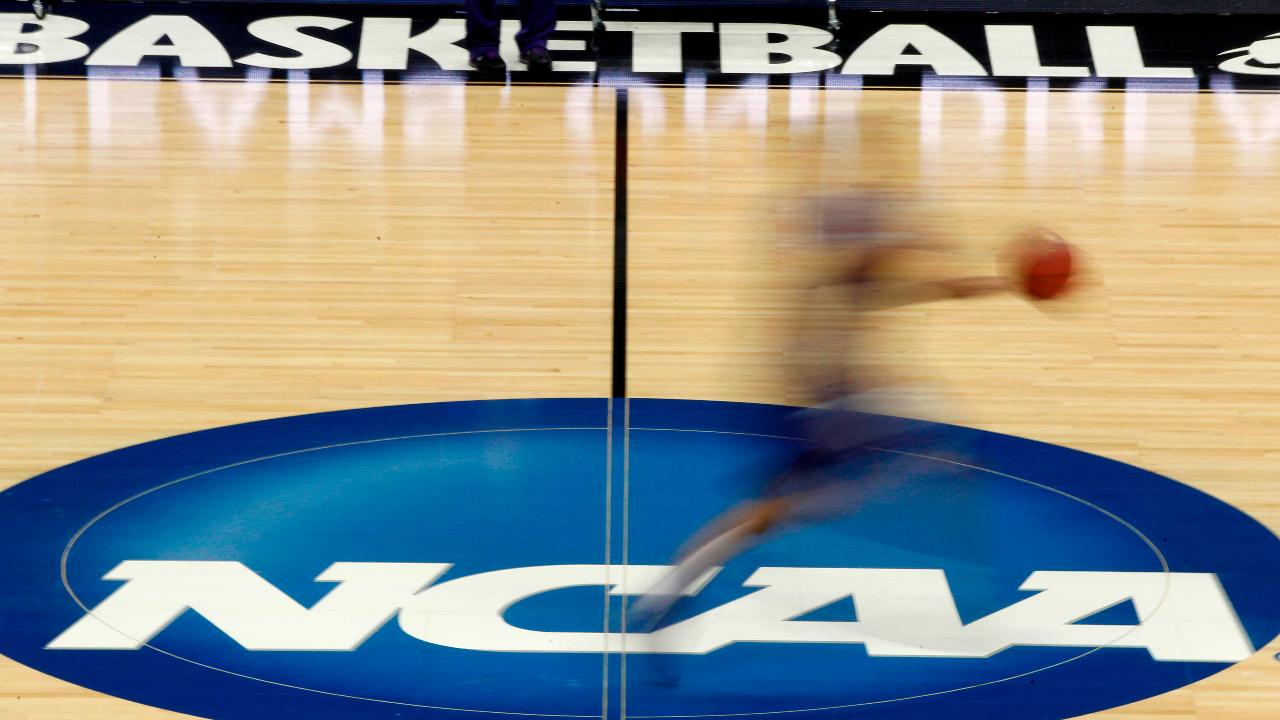 Count Aaron Donald among those who believe college athletes should be allowed to receive compensation for their likeness -- the Los Angeles Rams Pro Bowl defensive lineman coming down on the side of a new California law that could likely change the landscape of the NCAA.

Last Monday, California Gov. Gavin Newsom signed a bill that allows college athletes to earn from their likeness, casting aside decades of NCAA rules that regulated student-athletes from being able to earn money. The NCAA has vowed to fight the legislation as more states line up to consider their own laws similar to what California has enacted.

Donald is on the side of the student-athlete, wanting them to get a piece of the proverbial pie.

“They bring a lot of money to the university. From TV, from jersey sale and everything … It’s not too bad for them to get a little piece of that,” Donald told FOX Business.

“They’re out there performing and bringing so much money in, why can’t they get a little? I’m all for it.”

Donald was a star in college at Pittsburgh, winning the Chuck Bednarik Award from the Maxwell Football Club following his senior season. The award is given to the nation’s top defensive player.

A concern about allowing college athletes to sign endorsement deals is the disparity it would create not only in the locker room but also among athletic departments. Programs with close ties to major sponsors could well partner, albeit unofficially, athletic scholarships with the chance at sneaker and apparel dollars.

That might create a system of have and have-not programs, something that doesn’t concern Donald too much. He thinks there is still plenty to go around given the enormity of the money maker that is the NCAA.

“They can get money like anybody. They still get the TV [money] and the jersey sales,” Donald said.

Recently, Donald got himself into some endorsement money of the old school variety. The five-time Pro Bowl player, who led the NFL with 20.5 sacks a year ago, became a spokesman for Dr. Teal’s line of Epsom salts.

Treatments like this, Donald said, are important for the longevity of the career.

SUPREME COURT MAY BE LAST HOPE FOR SAVING COLLEGE ATHLETICS, EX-NCAA CHIEF SAYS
'BROADWAY JOE' NAMATH ON DAK PRESCOTT: 'THEY WILL PAY HIM'

The 28-year old Donald said he used to tease the veterans about things like Epsom salt soaks and other body maintenance.

Now, he is all about the little things so he can continue to stay in the league and cash those checks.

“Just learning from the veteran guys that you play with and shows you the ropes – they try to teach you things and show you things how to keep your body going. You just try to do the same thing that can help you and keep you playing,” Donald said.