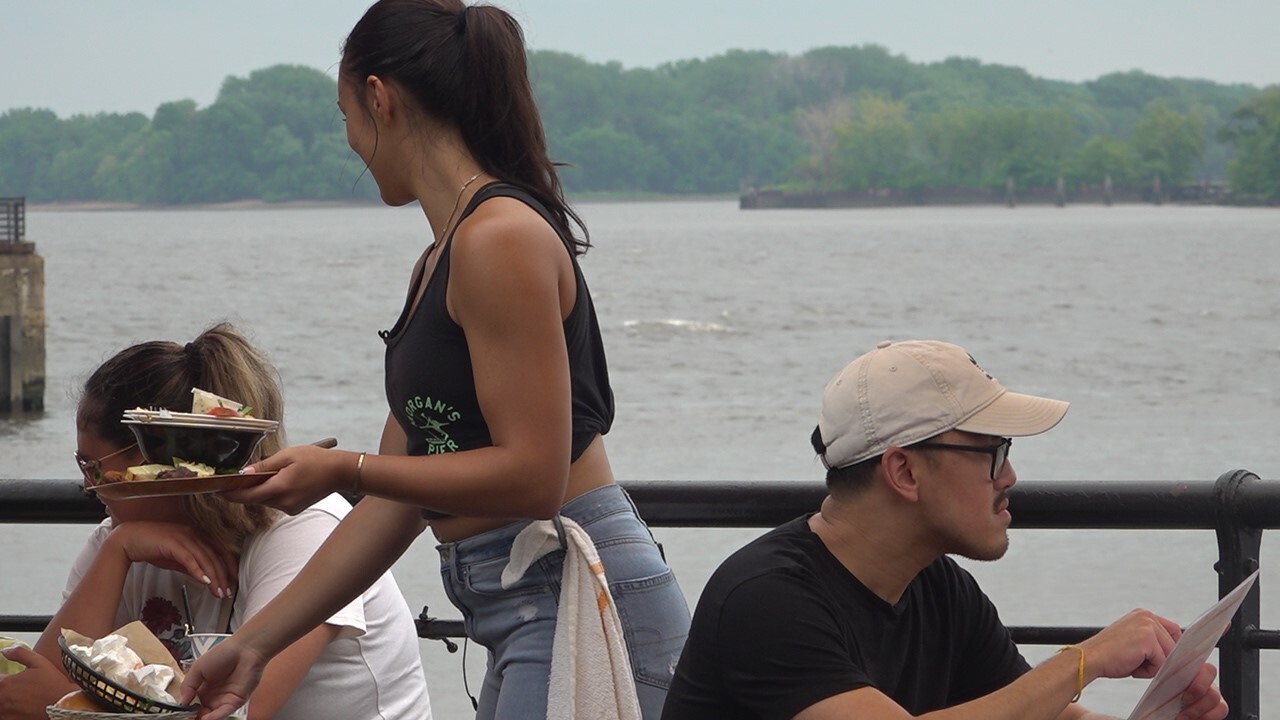 An Italian restaurant in Missouri that has been operating for 46 years permanently closed because they can’t find enough staff to work.

"It's very sad and emotional to let go, but when we can't find enough people to staff the operation, there's nothing more we can do," the owners of Balducci's restaurant in St. Louis wrote on Facebook Sunday.

Balducci’s opened in 1975 in a "basement with cheap rent that nobody wanted," according to the restaurant’s website. The three owners worked on the restaurant themselves, building the furniture out of church pews and wine barrels, and creating a space where people could enjoy food made from "old family recipes."

"For 46 years we did our absolute best to serve you and make your tummies smile," the Facebook post said. "We started with nothing, did all the carpentry, built the original furniture out of church pews, chairs from wine barrels, and tables from U.E. wire spools that were hand painted by Brother Mathew from the Black Madonna Shrine in Eureka, Mo."

The owners went on to thank patrons for their support and asked them to "say a prayer for this Great Country."

"We can't thank you enough for your incredible Support. We can't thank our amazing Staff enough for sticking with us and fighting to the end. We love them and hope you loved them too! God Bless You and your Families and say a prayer for this Great Country," the restaurant added.

Staffing shortages have continued plaguing the restaurant industry in recent months, following the end of extra unemployment funds stemming from the pandemic.

One restaurant owner in New Jersey, Jason Kramer of the Doo-Wop Drive-In, said on Fox News last month that he has struggled filling positions and blamed extended unemployment benefits for a lack of willing workers.

"It got worse. We struggled all summer long, and I feel bad for every restaurant owner, bar owner. It's just bad," Kramer told "Fox & Friends" in September.

Other restaurants have cut back on hours or days of operation in order to cope with the lack of workers, including in Kentucky this month.

The owner of Sav’s Restaurant in Lexington increased the hourly wages for workers from $12.50 to $15 an hour, but still had to cut back on operating to six days a week and not offering lunch.

"I’m really hopeful that things will change eventually," Sav’s owner Mamadou ‘Sav’ Savane, told Fox 56 earlier this month. "In the meantime, we are surviving one day at a time."