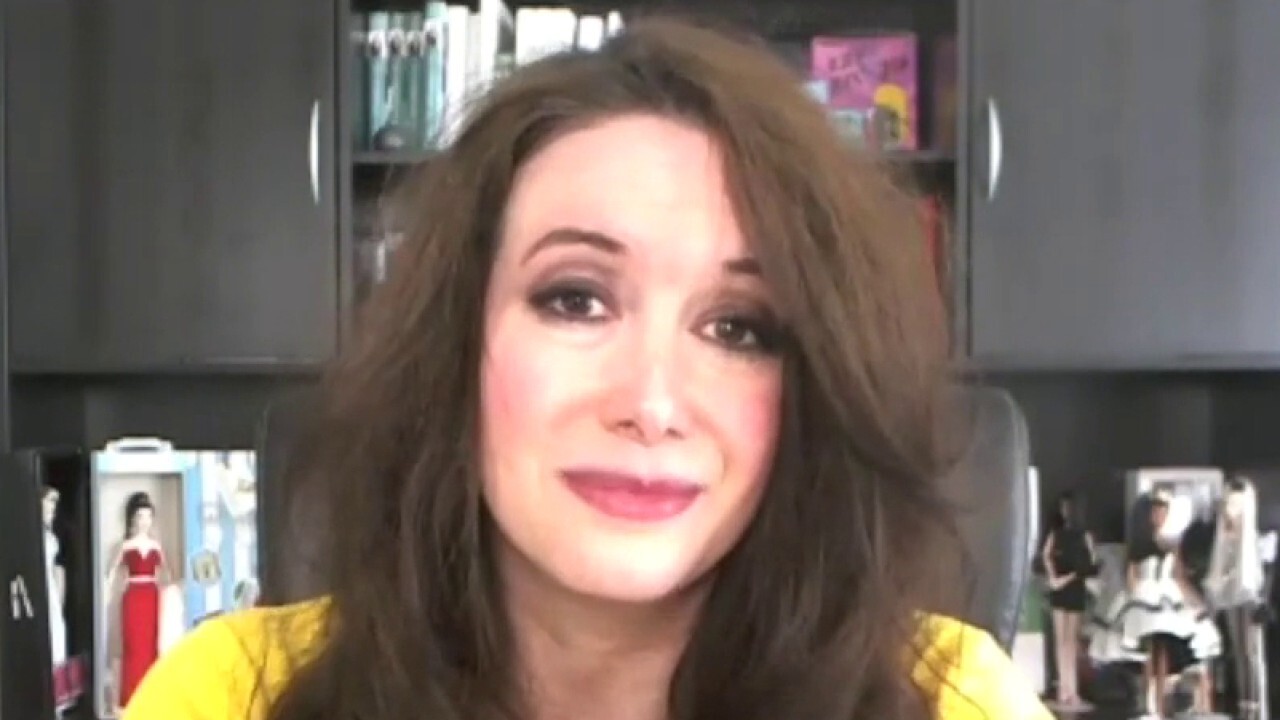 Despite small businesses being the backbone of the American economy and bearing the outsized brunt of the economic fallout when the government, at all levels, decided which businesses were "essential" during the pandemic, nobody from big corporations to big politicians seems to be fêting the tens of millions of independent businesses during this national week set aside for small business celebration.

It used to be that there was at least a week or two a year when those in power and the well-connected would at least pretend to care about economic freedom and the businesses that symbolize them. But, after the last year, while small businesses need support more than ever before, the big guys aren’t even feigning concern.

Small businesses have always had to deal with an unequal playing field. Bigger companies that were well connected, and that could afford lobbyists and whose executives could lend other financial support to politicians, have always had favorable legislation and other cronyism pushed in their direction.

Even legislation meant to thwart "big, bad," companies, like the Dodd-Frank banking regulation that grew out of the "Great Recession" financial crisis, was anti-competitive and ultimately led to fewer small banks and less lending to small businesses.

But, last year was the point of really picking the haves and the have nots, and small businesses, particularly those that had physical locations or required to be in-person to provide goods and services, were the have nots. They were deemed non-essential by government mandate, often while other large businesses were deemed essential; not based on science, but based on political clout.

And, while small businesses were fighting for small amounts of relief, they never received full compensation for the violation of their property rights. They also received a fraction of the support that was given to government cronies and of the amount that was pumped into the stock markets, courtesy of the Federal Reserve.

So many small businesses were shuttered in 2020 while last year alone, seven technology companies gained more than $3.4 trillion in value and IPO issuances had a record year.

Now, many of those small businesses that haven’t already folded are fighting to stay in business and their owners are fighting for their economic lives. Per the Alignable April Rent Report, 31% percent of surveyed small business owners weren’t able to pay their rent.

Many are struggling with crushing debt and personal guarantees. Even more small businesses are struggling to find workers to come back and give their businesses a final chance at surviving, due to the government’s unemployment "bonuses."

There is something you, me and everyone we know can do. As more businesses re-open around the country (and we can demand re-opening for those locations where they are still mandated closed), support small business this week and every week.

Visit your local retailers and restaurants, or when ordering, try to do so directly instead of via a third party. Even online, when you order your books, consider a site like Bookshop.org, that will fulfill your order from a local bookstore.

Because we know the government won’t support small business. Just about every policy that is coming out of the current administration is anti-small business. Whether it’s proposing a national minimum wage increase, the PRO Act, raising corporate taxes or even capital gains hikes, each and every one makes it harder for a small business to start and to compete.

While in some ways it’s sad to not see the fake parade of interest, at least it’s honest. We can stop pretending, despite what comes out of the mouths of politicians, that they care one bit about small businesses. The economic freedom and independence that small businesses provide are exactly why they should care, but also exactly why they do not.

Having a bunch of small businesses, even accounting for substantial economic value, aren’t "too big to fail," they are too hard to control. So, they become too small to matter and National Small Business Week is nothing more than a marking on the calendar.

Save and support small business; it’s clear that only we, as individuals, can be the ones to keep them alive.

Carol Roth is the author of the upcoming book, The War on Small Business, creator of the Future File legacy planning system, a "recovering" investment banker, host of "The Roth Effect" podcast and the New York Times bestselling author of "The Entrepreneur Equation."