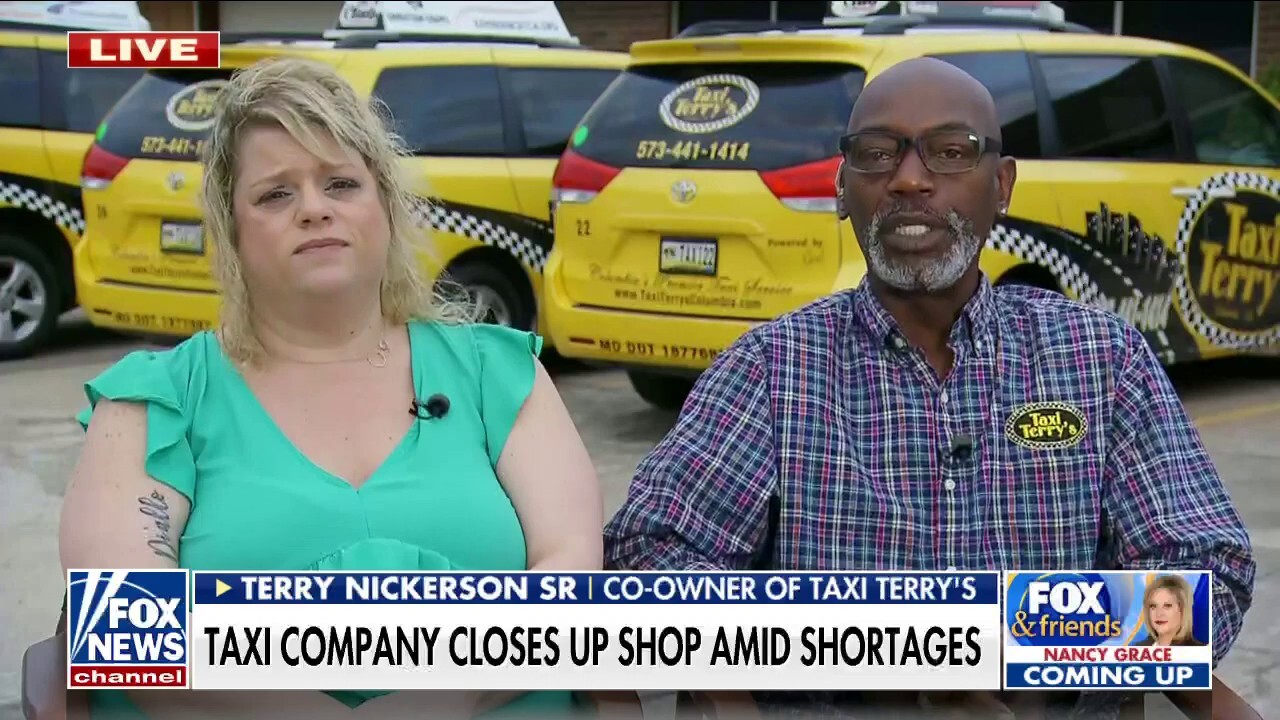 A Missouri taxi company that faithfully served the local community for over a decade is closing shop for good after two years of labor shortages, rising gas prices and supply chain issues.

"It really was a mixture of all the things," Taxi Terry’s co-owner Angie Nickerson told Fox News' "Fox & Friends" Friday.

"Definitely labor shortage, gas prices, cars in the shop, not being able to get parts. I mean, all of it combined in one… it was time."

Angie and Terry Nickerson Sr. have been in business for 13 years and are the only 24-hour car service with accessible wheelchair vans in their community. 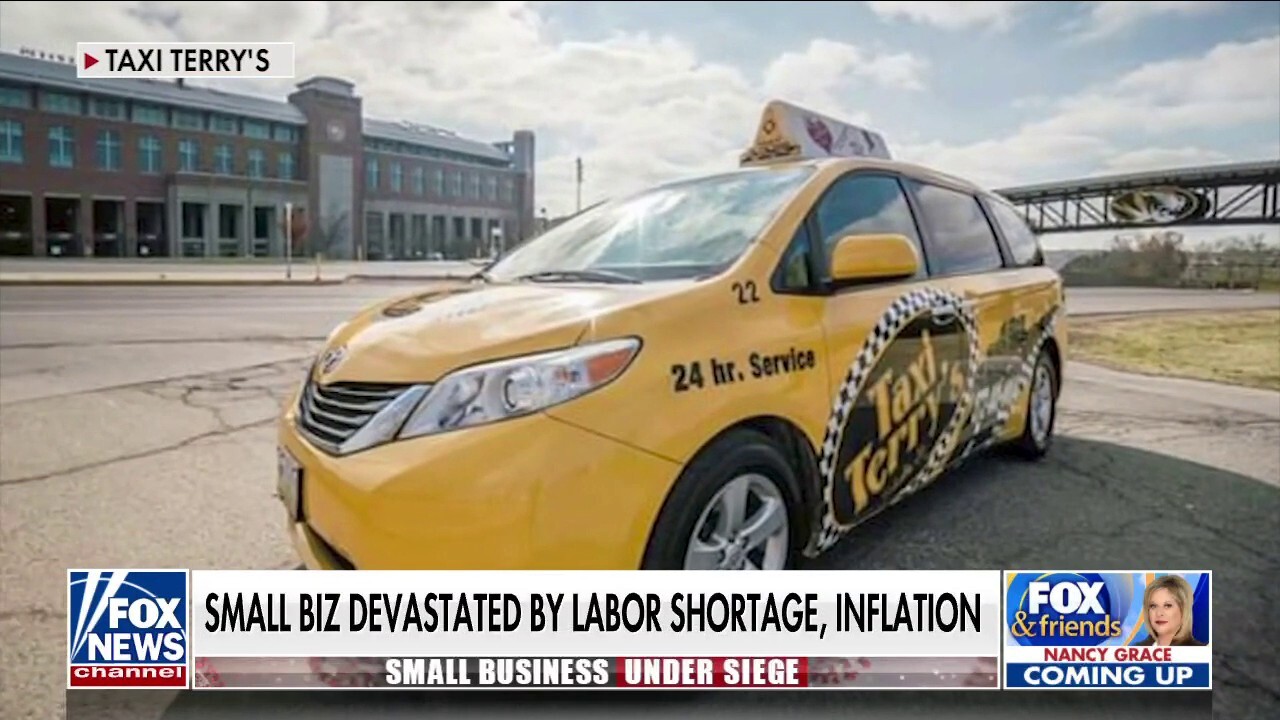 "Fox & Friends" co-host Ainsley Earhardt asked the pair what the Columbia community will lose by saying goodbye to a long-term business like Taxi Terry’s.

"When they make a reservation, going to work or going to a hospital appointment… they know the ride's going… to be there on time."

Nickerson Sr. said he hopes another taxi service will "pick up the slack" and be "accessible" for people in Columbia.

"It was just as heartbreaking to us to have to close, just knowing that they're left stranded. I don't know what they're going to do," Angie said.

The Nickersons' struggles come on the heels of a "perfect storm" of inflation, labor shortages and supply chain issues wreaking havoc on small businesses nationwide.

The pair stressed they had given "all they had" to their community before the economy forced their hand.

"We want everybody to know that it really was a very tough decision to make, the decision to close the doors," Angie said.