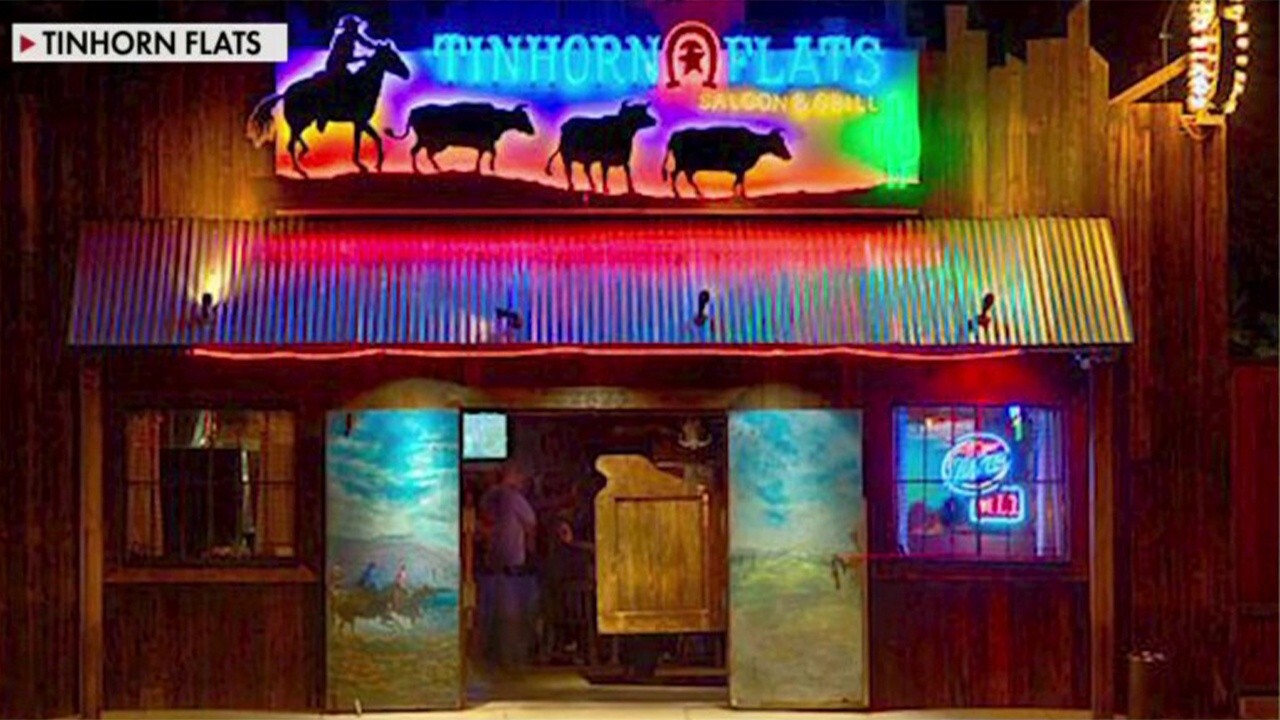 A Los Angeles County restaurant has upped the ante with city officials who on Tuesday were granted court authorization to padlock the doors for the establishment’s refusal to comply with COVID shutdown orders.

On Wednesday, Tinhorn Flats Saloon & Grill, located in Burbank, cut through the padlocked doors and said it will continue operating.

The move marked the latest escalation in an ongoing saga between the restaurant and the city, which had cut its electricity on Saturday.

Restaurant CEO Baret Lepejian told Fox Business that he and the restaurant’s co-owners have decided to make the establishment an “autonomous zone,” and will hire guards to watch the place around the clock, amid ongoing threats.

“I’m not going to close. I’m just not. Their whole basis is on illegal and unconstitutional mandates and rules,” Lepejian told Fox Business in an interview. “I really feel a sense of responsibility now, not just to my business, not just to my children, but for people who are supporting me. This has really become an amazing cause at this point and it’s not a joke anymore.”

Lepejian, who became owner of Tinhorn in 2004, grew up in the neighborhood. His family operated a famous photo lab there for decades.

Lepejian said Tinhorn complied with COVID restrictions early on in the pandemic but became outraged when the county banned outdoor dining. He believes he has been targeted for not following orders, rather than a genuine concern about public health.

“This has nothing to do with public safety,” Lepejian said. “My son and my daughter – the two things that I value the most in the world – they work there. The last thing I would do is put my children’s health or, really, my customer’s health in jeopardy.

He added: “They’re just really mad that I kept saying, I’m not going to comply to fear and control.”

On its Instagram page, the restaurant posted a video of the padlocked doors, writing: “WE WILL BE OPEN DESPITE HICKUP.”

In a follow-up post, Tinhorn shared a photo of a door lock sawed off and the door ajar.

“Lock is off…we open at 12 noon,” the restaurant wrote. “We will NOT comply with illegal and unconstitutional rules and mandates.”

Fox Business reached out to Burbank officials for a comment on the restaurant’s defiance. A city spokesperson said, “we will continue to assess and enforce the judge’s order on a day-by-day basis.”

The Los Angeles Superior Court issued a Temporary Restraining Order (TRO) against Tinhorn Flats on Monday, March 8, requiring that the restaurant close and not open without a County Health Permit and a City Conditional Use Permit, the City of Burbank said in a statement.

In late February, the city adopted a resolution to revoke the "Conditional Use Permit (CUP) for Tin Horn Flats for allegedly violating the Los Angeles County Health Officer Orders "in a manner which endangers the public health, safety and welfare, and creates a public nuisance."

A hearing on a preliminary injunction is scheduled for March 26. At the hearing, the judge could continue the closure order and further orders during the period while the litigation is pending.