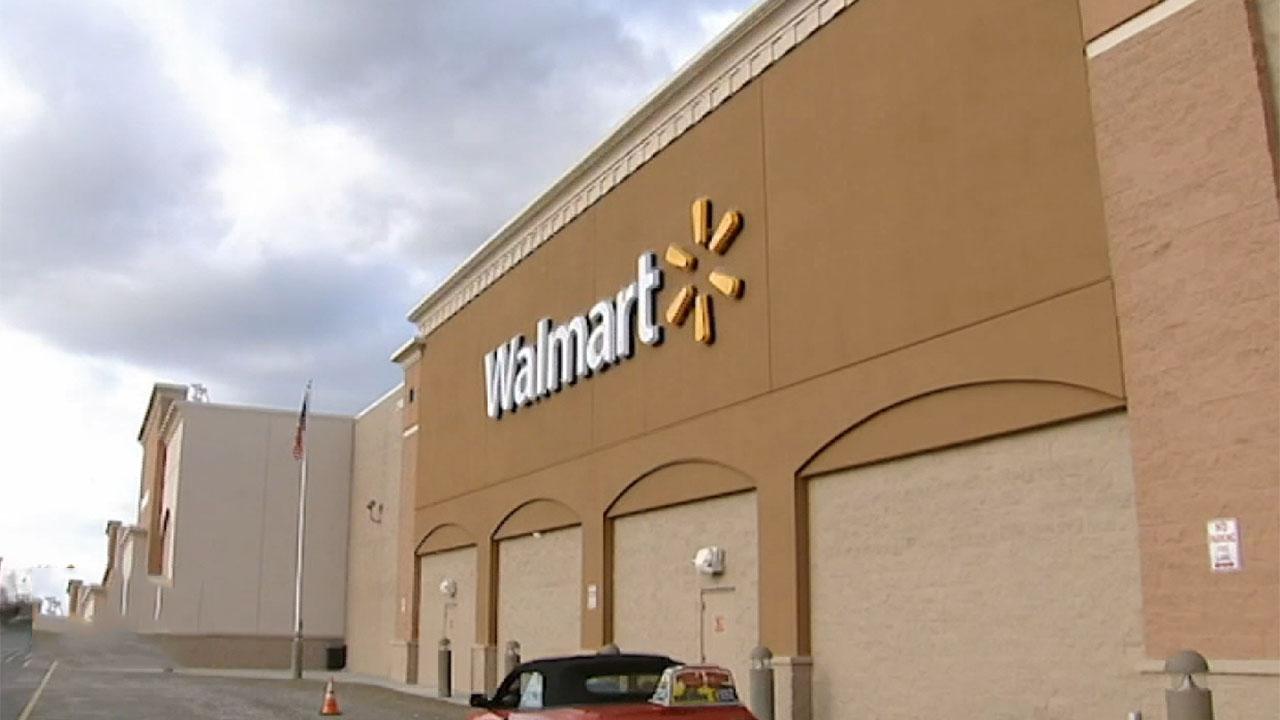 Walmart is gearing up for an all-new 'Black Friday' experience

Walmart Inc is aggressively expanding its advertising business after years of stuttering progress, even as a proposed deal to buy a stake in video-sharing app TikTok remains stuck in limbo.

The world's largest retailer is making better use of its wealth of shopper data to link promotions on its website and app with ads inside its network of 4,700 U.S. stores, according to Reuters interviews with six advertising agencies and Walmart ad tech partners, three major brands plus bankers and ex-employees.

The company bet it could do a better job of bridging online and offline data for its advertisers and give itself a shot at developing an ad platform that could take on Amazon.com Inc, the sources said.

The shift has been paying off, according to one source briefed on the company's plans who said Walmart Media Group was on track to earn nearly $1 billion of advertising sales this year, more than double the amount it brought in last year.

Walmart declined to comment on the sales estimate, but it explained its approach to the ad business. "One thing we do at Walmart Media Group is make sure that the advertising we're placing is additive to the customer experience, that we're not just throwing ads on anything anywhere, that we're really strategic," Walmart spokeswoman Molly Blakeman said.

The big challenge now, according to the source, is figuring out how it can continue to expand the ad business into one that will matter to investors for a company that earned about $524 billion in total revenue in fiscal year 2020.

"It's going well, and they want it to go very, very well," the source said. "There have been very material gains but it doesn't yet put a dent in Amazon's lead or Walmart's top or bottom line."

A deal for TikTok, which reaches 100 million U.S. users a month, was supposed to supercharge the strategy by helping Walmart's ad machine engage with younger audiences that may not shop regularly at Walmart. But the talks to invest in the Chinese-owned TikTok remain shrouded in political uncertainty.

That, however, has not stopped Walmart from moving ahead with its strategy, the advertising agencies and brands said.

Yet it's early days in the drive for Walmart, which has historically struggled to create new lines of business and has never turned a profit form its e-commerce business. Some advertisers and ad agencies said the retailer still had a distance to go on the technology front, including tracking how ads translated into sales - a key selling point for brands.

Walmart faces a huge task chasing Amazon, which is expected to generate about $13 billion in ads this year according to eMarketer, while it is also battling smaller rivals including Target and Kroger which are building their own ad platforms.

'ALWAYS IN, ALWAYS ON'

In meetings with brands and advertising technology partners, Walmart's executives have summed up its goals with a tagline - "Always In, Always On" - a reference to how its store network will help advertisers reach more customers, Walmart told Reuters.

"Whether it's online or in the shopping aisle on a screen in the grocery section, they want that brand message through the whole ecosystem," said Nich Weinheimer, general manager of e-commerce at ad tech firm Kenshoo, which works with Walmart.

Walmart has used its data to improve targeting of ads and convinced some advertisers to sign long-term advertising contracts, brands and former employees say. The company told Reuters that its deals, which include store and digital ads, are typically worth low double-digit millions of dollars.

Dan Cooke, head of e-commerce at jam-maker JM Smucker Co which places ads with Walmart, told Reuters that the retailer had gathered better data on consumers and their purchases this year.

Walmart has uses the data to improve its online display advertising, give clients a better idea of how their ads are performing and provide "critical" online tools that makes it easier for them to monitor and control campaigns themselves, he added.

"There's a bit of an arms race that's going on - Amazon has certainly been a trailblazer," said Cooke, adding that Walmart was responding "very aggressively."

Walmart executives view the advertising drive as significant to the success of the retailer's e-commerce business as a whole, according to the source briefed on the company's plans.

Nearly 90% of Americans live within 10 miles of a Walmart, according to the retailer's website. This is a strength that Walmart needs to leverage more, according to the ad agencies and brands, as it has an insight into consumers' shopping habits.

Walmart's advertising strategy has nonetheless been somewhat hit or miss over the decades.

The retailer, based in Bentonville, Arkansas, dabbled with the advertising business in the late 1990s and early 2000s with an in-store TV network that aired commercials. It expanded the business about 15 years ago to include its website through Triad Retail Media.

The retailer cut ties with Triad in February 2019 and brought all ad operations in-house under Walmart Media Group.

The company still faces a series of challenges.

Some advertisers have also complained about "glitches" where ads occasionally disappear from Walmart.com or don't show up at all. Kimberly Williams, a former campaign manager at Walmart Media Group, said this happened "all the time", recalling an ad for Mars Inc's M&M candies that disappeared for several hours.

According to brands, this happens from time to time on other retailers' platforms as well. Walmart declined to comment.

Longer term, the challenge for Walmart is to figure out an overarching media content strategy to keep customers engaged for longer periods, according to the industry players interviewed.

Walmart considered launching a subscription video service in 2018 but decided against it, according to sources. In other forays, it invested $250 million in a joint venture to develop interactive content and struck a deal with "James Bond" studio Metro Goldwyn Mayer to create content for the Vudu video-on-demand service, which it sold last April.

Losing the TikTok deal won't be a disaster, but landing it would help Walmart flesh out a competitive media strategy, said Mark Boidman, managing director and head of media and tech services at PJ Solomon, which advises Walmart.

"Amazon surrounds the consumer in a 360-degree manner," Boidman said, referring to Amazon Prime and the free video-streaming service that comes with it.

Walmart is still "getting there."