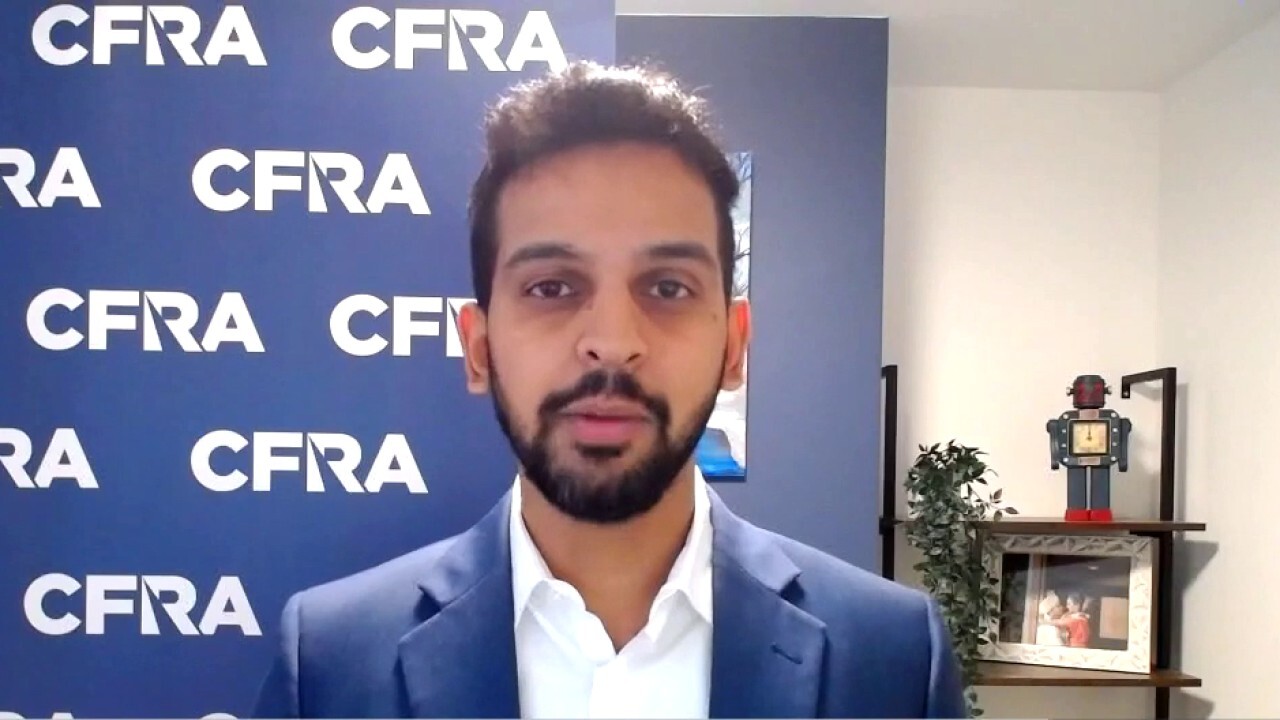 Target and Walmart – are kicking off the holiday season with stocked shelves even as industry battles beleaguered supply chains and shipping backlogs at major U.S. ports.

Target announced that its inventory levels rose 20% compared with the same period last year. Meanwhile, Walmart CEO Doug McMillon said in a video message to customers that the company's U.S. inventory during the third quarter was up 11.5%.

Both figures offer a sign of encouragement for holiday shoppers that are not only battling inflation but who have feared sparse store shelves due to congested ports causing delays in shipments.

Jaime Vado fixes a display in the isle at a Walmart store as they prepare for Black Friday shoppers on November 24, 2015 in Miami, Florida.  ((Photo by Joe Raedle/Getty Images) / Getty Images)

Walmart CFO Brett Biggs noted in the company's third-quarter earnings call that the retailer is "off to a good start for the holiday season and in a good position to continue delivering strong results."

"Despite the various macro and industry challenges, our inventory position is good," Biggs said.

Even with bellwethers Walmart and Target in good shape, other major retailers were not immune to the various headwinds plaguing the industry and continue to take measures to combat the global supply chain issues ahead of the pivotal holiday season.

SUPPLY CRISIS DRIVES WALMART AND RIVALS TO HIRE THEIR OWN SHIPS

For instance, some retailers such as Costco were rerouting goods to less congested ports and even chartering their own vessels.

Target also said it unloaded about 60% of its containers at off-peak times.